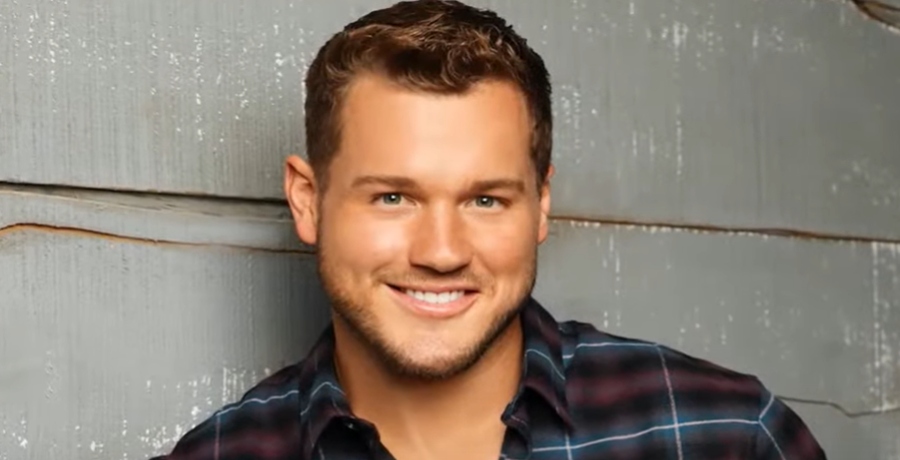 Early this morning Colton Underwood dropped a huge bombshell regarding his sexuality, and reactions from Bachelor Nation fans are all over the map. Curious to see how some fans of the reality TV personality are responding after Colton Underwood came out of the closet? Keep reading, we’ll give you the scoop.

As we previously reported earlier this morning, the Bachelor star has been staying out of the spotlight following the legal issues and drama with his ex Cassie Randolph. During an interview with Robin Roberts on Good Morning America, however, he stepped back into the spotlight in a big way. He had huge news. A bombshell for Bachelor Nation fans. What was this bombshell? Well, it had to do with his sexuality. Turns out, he’s gay.

The next step in all of this was sort of letting people know. I’m still nervous, but it’s been a journey for sure. I’m emotional, but I’m emotional in such a good, happy positive way.”

He added: “I’m like the happiest and healthiest I’ve ever been in my life. That means the world to me.”

Why did he decide to come out of the closet now?

On Twitter, some Bachelor Nation fans note the timing of his sexuality bombshell is convenient. One follower notes that instead of talking about how he was a “crazy stalker” things have shifted. Now, fans are talking about how he has come out of the closet. Was this a distraction from the drama and legal issues surrounding Cassie Randolph?

There are also some Bachelor Nation fans’ reactions that ponder if Colton just came out of the closet for clout. We know he stepped out of the spotlight because of the drama with Cassie Randolph. But, was he getting thirsty for attention?

I sat down with former #Bachelor star @colton for a deeply personal conversation. Like for so many…this past year was a time of deep reflection. You'll hear from #ColtonUnderwood in his own words exclusively coming up @GMA pic.twitter.com/KLh6OD58ww

During the interview, Robin Roberts asked Colton Underwood what gave him the courage to come out of the closet.

I got into a place in my personal life that was dark and bad. I can list a bunch of different things, but they’d all be excuses. I think overall the reason why now is because I got to a place where I didn’t think I was ever going to share this. I would rather have died than say ‘I’m gay,’ and I think that was sort of my wake up call.”

Turns out, Colton Underwood reached a point where he would rather be dead over admitting his sexuality. This was his wake-up call. And, it gave him the strength to come out.

JUST IN: Former “Bachelor” star @Colton Underwood speaks his truth and comes out to @robinroberts: “I’m gay. And I came to terms with that earlier this year and have been processing it… I’m the happiest and healthiest I’ve ever been in my life.” https://t.co/PoYJUAPBpA pic.twitter.com/isP7SptUu7

As we mentioned previously, Bachelor Nation fans are all over the map with their reactions to Colton Underwood’s sexuality bombshell. Some had nothing but love and support for the reality TV star personality. There were some who admit they were not too surprised as they just thought he wasn’t that into women. Here are some fan reactions from Twitter:

Hey, just a reminder that if your response to Colton Underwood coming out is a condescending "We knew," you're scaring closeted people and dismissing what was almost certainly a hard journey. Be kind and non-snarky.

Colton Underwood is just one example of how societal expectations and religion can mess up a person’s life and spread to many others in the process. Glad he’s facing his truth. pic.twitter.com/T2cn6aruVp

Some Bachelor Nation fans wonder if the franchise will bring him back for another season so he can find a man to be with. Would the franchise embrace a gay season?

Congrats to Bachelor star Colton Underwood for coming out. He's going to fit right in on Fire Island. pic.twitter.com/Plrgg69tUw

So, how did you react when you learned Colton Underwood has confirmed he’s interested in men? Were you surprised to learn he was gay? Share your thoughts with us in the comments.