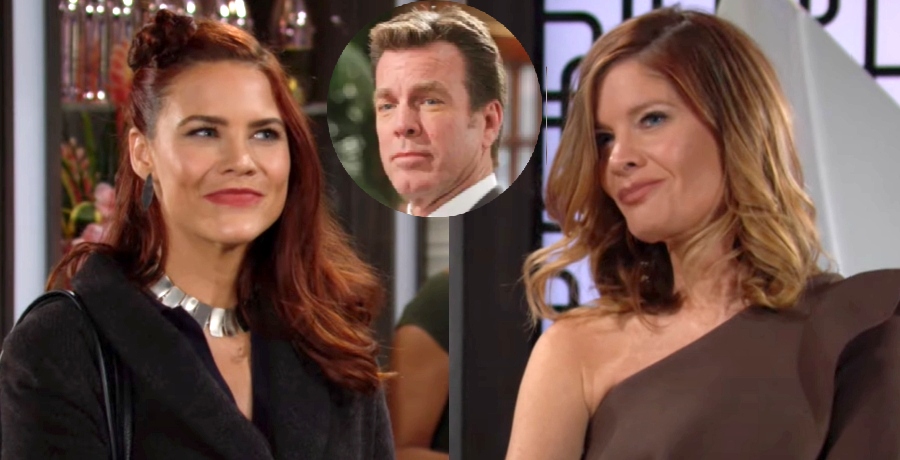 The Young and the Restless spoilers for Wednesday, April 14, 2021, reveal Phyllis fuming because her plan didn’t work, but that’s not about to stop her.

The Young and the Restless Spoilers: Phyllis Won’t Give Up

When Summer (Hunter King) first became obsessed with Sally (Courtney Hope) and getting as much dirt on the newcomer as possible, Phyllis (Michelle Stafford) thought her daughter was blowing things out of proportion and many fans tended to agree with Phyllis.

But Phyllis is Phyllis and got sucked into her daughter’s world where wars between women seem to be the name of the game. Then again, maybe Phyllis passed this little addiction onto her daughter. She soon became obsessed with Sally, as well. She was especially perturbed when she learned Sally was dating Jack (Peter Bergman).

So, Phyllis devised a plan to run Sally out of town. Too bad it didn’t work and left both Lauren (Tracey E. Bregman) and Summer fuming. But you can’t keep a good redhead down and Phyllis is not giving up. On Wednesday, she hatches another plot to bring this young woman who never did anything to her down. 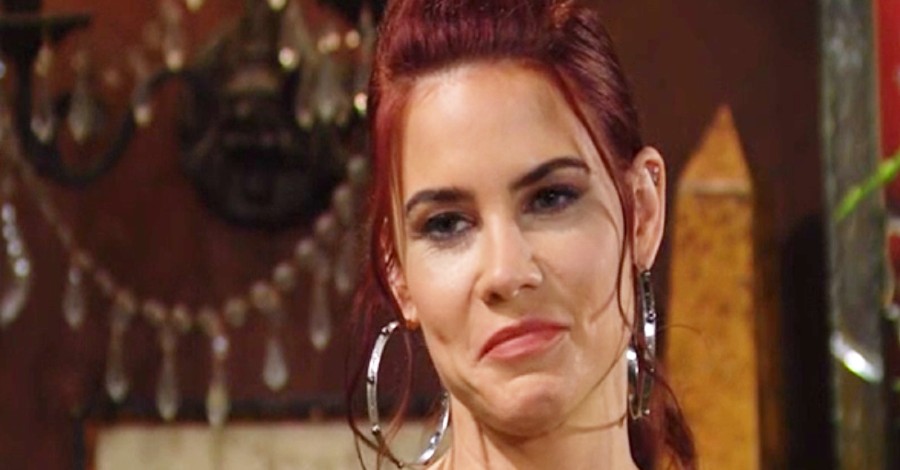 Jack Has A Problem With Sally

Meanwhile, Jack has a few things to say to Sally now that he knows all she was up to in Los Angeles, and about her little semi-blackmailing scheme in Genoa City. He was falling for the young woman but if there’s one thing Jack doesn’t like, it’s liars. Especially when it comes to women lying to him. He just had that problem with a certain British spy Ashley (Eileen Davidson) hired.

Maybe Jack just recognizes himself in Sally and other young liars considering how he spent much of his life tricking and manipulating people.

You may want to break out the Kleenex as The Young and the Restless spoilers say Devon (Bryton James) and Moses (Dax Randall) reminisce over Neil (Kristoff St. John). He was a good father to both of them and they lost him way too soon. Although Moses lived hundreds of miles away, Neil was always on a plane when his son needed him and it’s now been two years since Neil has passed.

Will we be treated to heartwarming flashbacks and will they include Drucilla (Victoria Rowell), someone fans have been clamoring to have back on their screens for years?

Also, will this memory session turn into a bonding session, as well? Moses and Devon do not know each other as well as they should. Then again, maybe Devon needs more friends his own age. Perhaps they should be friends he isn’t making a baby with.