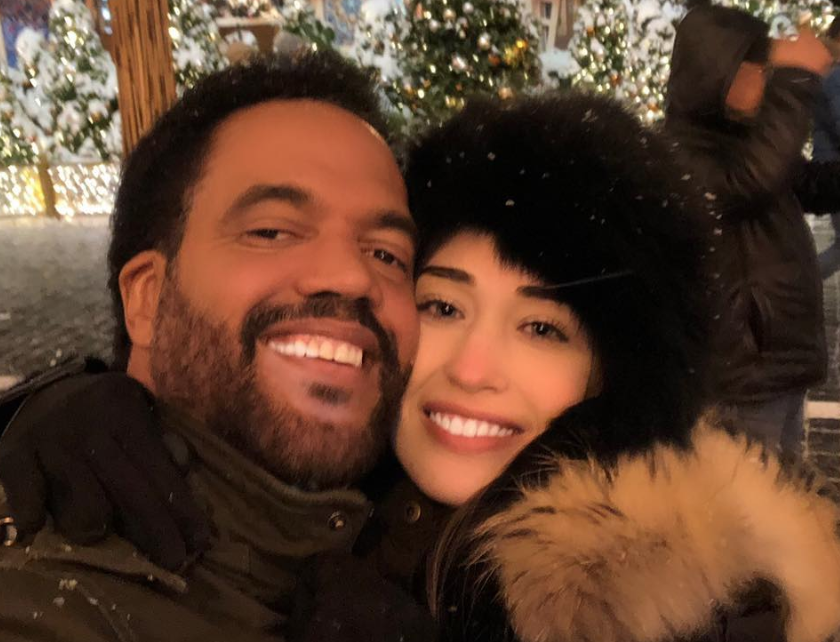 A Young and Restless star was reportedly found dead Sunday night according to TMZ. TV show star Kristoff St. John was found pronounced dead at the scene after his body was discovered in his San Fernando Valley home. Fans are shocked over this loss.

Kristoff St. John was found dead in his home, but no foul play was suspected. Instead, they think alcohol had a hand in the tragedy. He was 52-years-old. The viewers know that he has been through a lot over the years after the loss of his son. His death still comes as a shock to them because things seemed to be going well. He was even recently engaged.

The star had a major role in the show. He played Neil Winters since 1991. That role earned him 9 Daytime Emmy Awards and he also earned 10 NAACP Image Awards.

This isn’t the first time the Young and Restless star’s family has had to deal with death. His son took his own life in 2014. He was found in his mental health facility with a bag over his head. Kristoff St. John and his wife at the time sued the facility his son was staying at getting mental health help. This wasn’t the first time he had tried to take his life like this. The facility neglected to take the trash bags from his room. They felt like if they had done this and checked him better his death could have been prevented.

Since then, Kristoff has struggled. In 2017, he was placed under 72-hour surveillance for mental health. This is after he threatened to kill himself. This was also right around the anniversary of his son’s death. Because of this, fans wondered if he would be able to push through it all. The actor had a hard time because of losing his son.

Make sure you don’t miss new episodes of The Young and the Restless weekdays on CBS. It will be interesting to see if they do something in remembrance of Kristoff St. John. Because he was such a big part of the show it wouldn’t be surprising if they did.