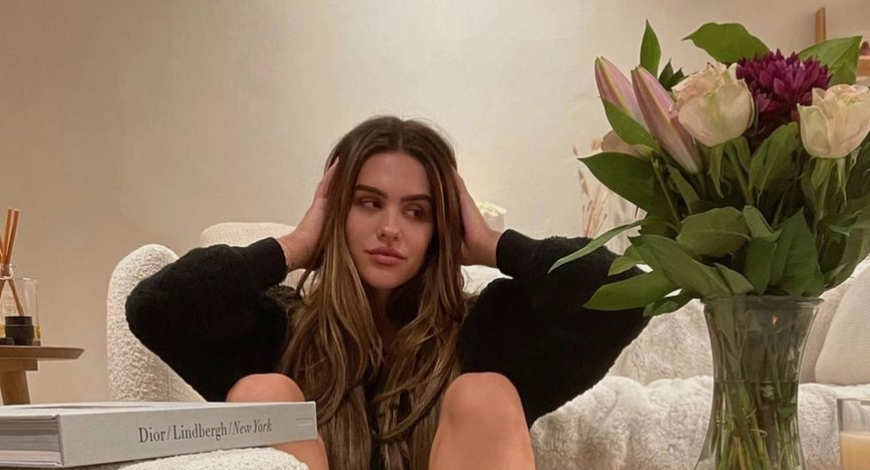 Keeping up with the Kardashians star Scott Disick has been seeing an RHOBH star recently. However, not everyone approves. Turns out Lisa Rinna is not a huge fan of Scott dating her daughter, Amelia Gray Hamlin.

Scott has a thing for dating girls that are younger. First, he dated Sofia Richie. Now, he’s with Amelia Gray Hamlin. Amelia is 19 years old. Scott on the other hand is 37 years old. Obviously, that’s a huge jump. It makes sense that Lisa would have issues with this.

According to Us Weekly, even Kyle Richards isn’t okay with it.

“I’m going with my friend Scott,” Amelia Gray Hamlin tells her mom in a new clip.

It will definitely be interesting to see how the family ends up handling the whole situation. Since they have been together since October though, it doesn’t look like anything will be changing any time soon. As long as they are happy – that’s what really matters at the end of the day.

So why are they together?

Apparently, Amelia is pretty mature for her age. A source originally said that they actually have a lot more in common than people think that they would. Not only that, but Scott doesn’t feel as old as he is. Apparently, it’s actually a pretty good match.

“Despite their age difference, they have more in common than people would think,” a source says about the couple. “He sees himself as being younger than he is. Amelia is really mature and acts older than she is, so they get along pretty well.”

Not only is Scott older but he does have three children. His bond with the Kardashians was one of the reasons that Scott and Sofia broke up. Hopefully, Amelia is able to get through this obstacle and isn’t too intimidated by the three children and Scott’s relationship with Kourtney Kardashian.

For now, though, things are going well.

“Scott and Amelia have been enjoying spending a lot of time together and hanging out with their friends,” the source reveals. “Their relationship has been heating up and you can totally tell they’re serious.”

Do you think Scott Disick and RHOBH star Amelia Hamlin should be together? Let us know in the comments below. Come back to TV Shows Ace for more news on all of your favorite reality TV stars.