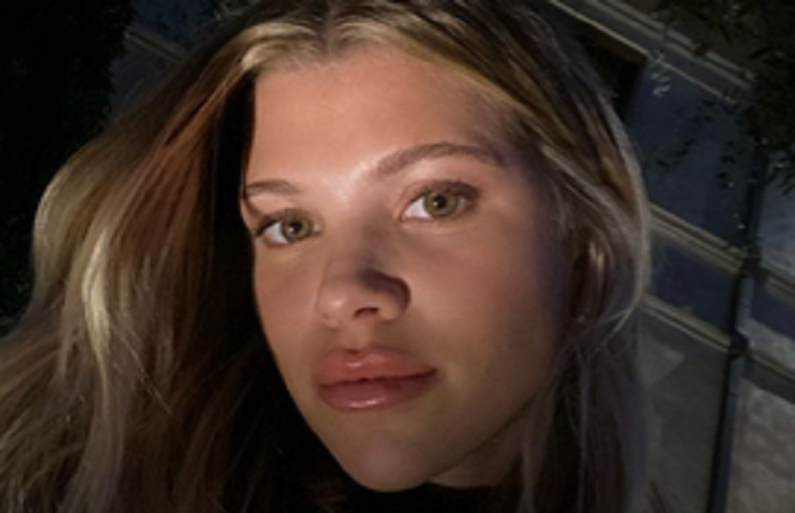 Moving on. Sofia Richie unfollowed ex-boyfriend Scott Disick on social media. She doesn’t care to know who he’s dating next. The couple split earlier this year after three years of dating. Their apparent age difference was a factor in their split.

Scott is reportedly dating Bella Banos. He seems like he’s juggling his exes. He was previously linked to Kourtney Kardashian. The two couldn’t stop flirting with each other on social media. However, it appears that the two are only friends and respectful co-parents of their three children.

Since then, Scott has gone public with Bella.

As per In Touch Weekly, the 22-year-old unfollowed Scott Disick on Instagram. This comes after Scott went public with Bella in recent days. As for Sofia, she wants to move on from their split. Instead of stalking him on social media, she refuses to get updates on his life.

Scott previously unfollowed Sofia on the social media app. Maybe Sofia took notice and returned the favor. She made the dating rumors swirl with Jaden Smith. But he denied them in a September 11 interview with In Touch, saying they’re “just homies.”

Sofia and Scott ended their relationship in May. The news of their split came after Scott celebrated his birthday. Back in April, he had a brief rehab stint. He entered a treatment facility to deal with his mental health and the death of his parents.

Scott is doing much better these days. He’s enjoying the single life. In addition, the Flip it Like Disick star is focusing on his co-parenting relationship with Kourtney Kardashian. The couple share three children, Mason, 10, Penelope, 8, and Reign, 5.

Sofia Richie doesn’t want to get distracted by her ex. Meanwhile, Lord Disick is looking for a “distraction.” The Talentless founder went on the town with Bella on Thursday, October 1. The two had a dinner date at Nobu in Malibu, California.

“They have hung out a few times now in the last couple weeks and have been quietly seeing each other,” an insider told E! News. “It’s been a fun distraction for Scott and he feels good to be out in the dating game again. Scott doesn’t want anything serious, but they are having fun. He likes Bella’s energy and thinks she has a great personality.”

Bella and Scott dated before

Bella confirmed their relationship in an interview with In Touch in 2017. The two were linked after they vacationed together in Costa Rica. However, she thinks they’re very serious. The Instagram model wanted to make sure that everyone knew they were together.

“Scott calls me his girl and we have said ‘I love you,'” she brazenly told the outlet. “At first, Scott was just my friend. But he got to know me on a different level. We’re super connected.”

But that’s not all. Bella even shared her private conversations with Scott.

“Scott will call and say, ‘I miss you. I want to see you,'” she continued. “He always flies me to wherever he is. We spend so much time together.”

As for Sofia, she’s been spending time with her friends. She was recently spotted at Delilah in West Hollywood with who else but Jaden.