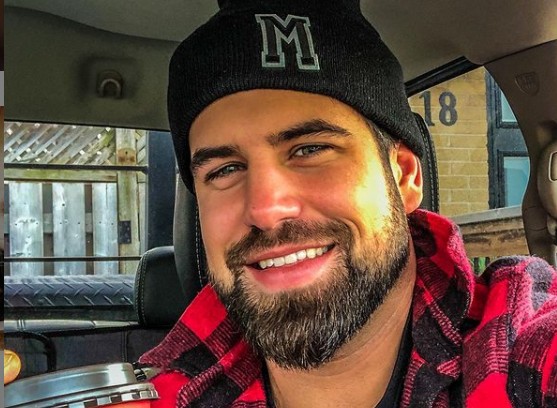 Once again rumors are flying around in Bachelor Nation. Many fans are convinced Blake Moynes could be joining Katie Thurston’s season of The Bachelorette. In case anyone forgot, Blake appeared on Clare Crawley and Tayshia Adams season of The Bachelorette. Tayshia sent him home. Fans seem to really like Blake. Now, if the rumors are true, they may be seeing him once again on the show.

Many fans think Blake Moynes is heading back to The Bachelorette

The word on social media is that Blake Moynes could have jetted off for New Mexico. Sources on Reddit are saying Blake has been inactive on social media for a week. Plus, text messages are reportedly not going through to his phone. Many have been shipping Blake and new Bachelorette Katie for a while now. In fact, fans were hoping to see the two appear on Bachelor in Paradise this summer.

If rumors are true, Blake may get his shot with Katie sooner rather than later. As fans have witnessed from recent seasons of the show, many contestants have been brought in late. Katie’s season is only about a week into filming so his appearance wouldn’t be too far in. Let’s not forget Nick Viall showed up much later into Kaitlyn Bristowe’s season of The Bachelorette. So, Blake appearing wouldn’t be all that surprising. Everyone knows producers like to shake things up. 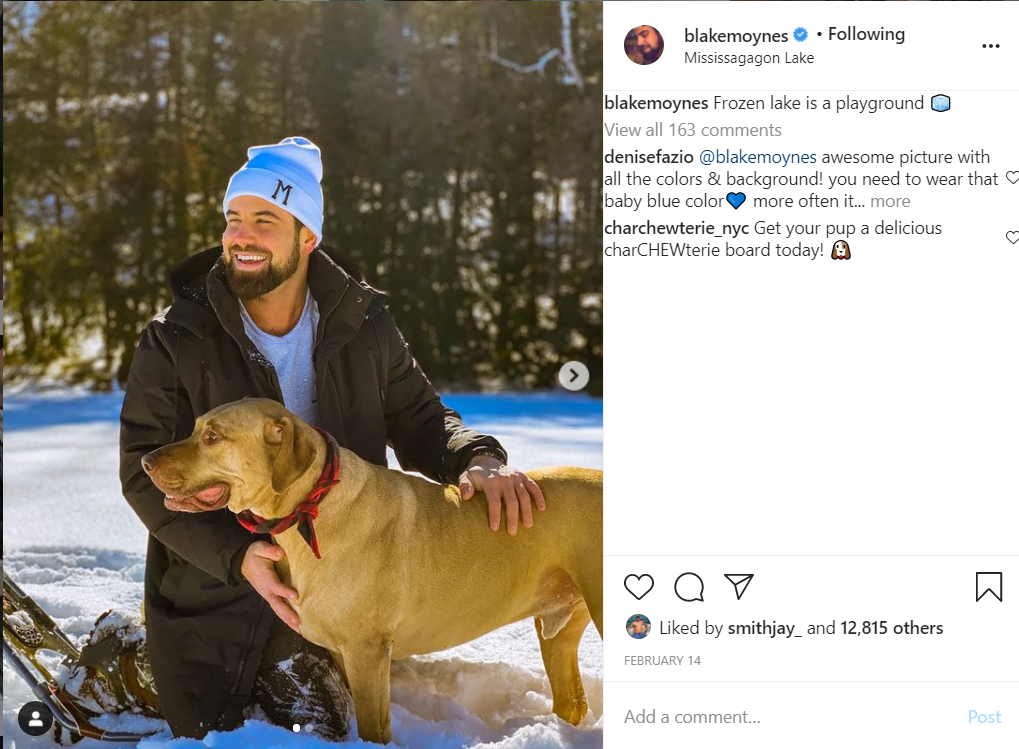 All about Blake Moynes

The Canadian made headlines when he broke the “rules” about not contacting a lead prior to the show. During the pandemic when the original cast was released for Clare Crawley, Blake reached out to her. He wanted to check on her to see how she was handling everything with her mom. Recall, Clare’s mom has Alzheimer’s and is in a facility. Clare actually loved that he reached out to her. He definitely got brownie points for that move!

Blake is also very outdoorsy. He is a wildlife enthusiast and studied many kinds in college. Looking at his last Instagram post it also appears he likes cats. Plus, it’s quite obvious he loves his dogs as well.

Katie has made a name for herself in the franchise for standing up to bullies on Matt James season of The Bachelor. She’s also very open about her sexuality and has become TikTok famous. Fans love her outgoing, fun-loving attitude.

What do you think of Blake possibly joining Katie’s season? Would they make a good pair? 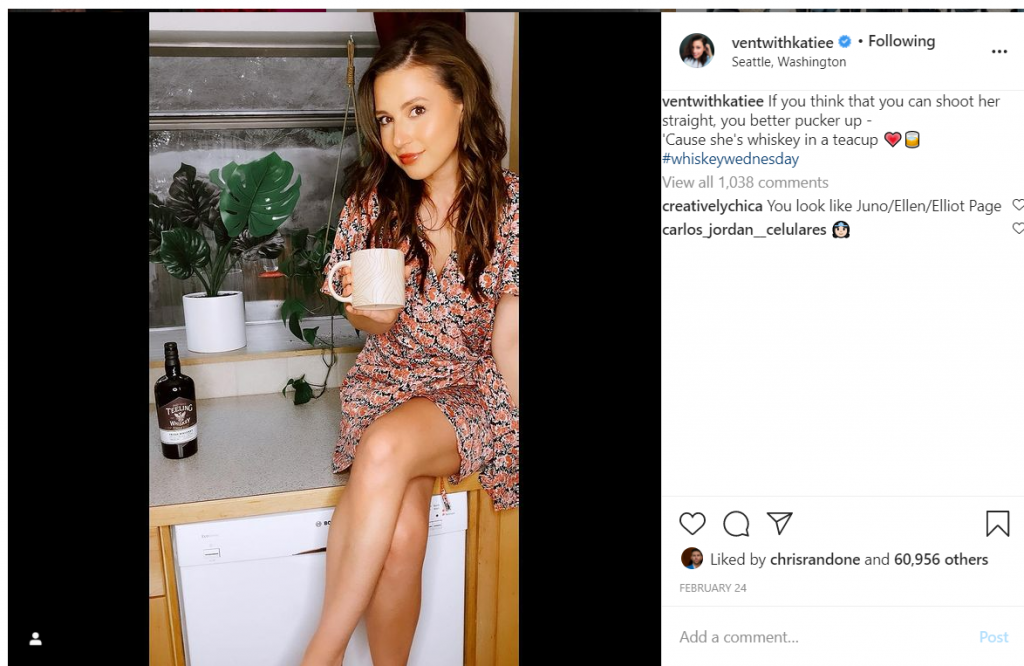