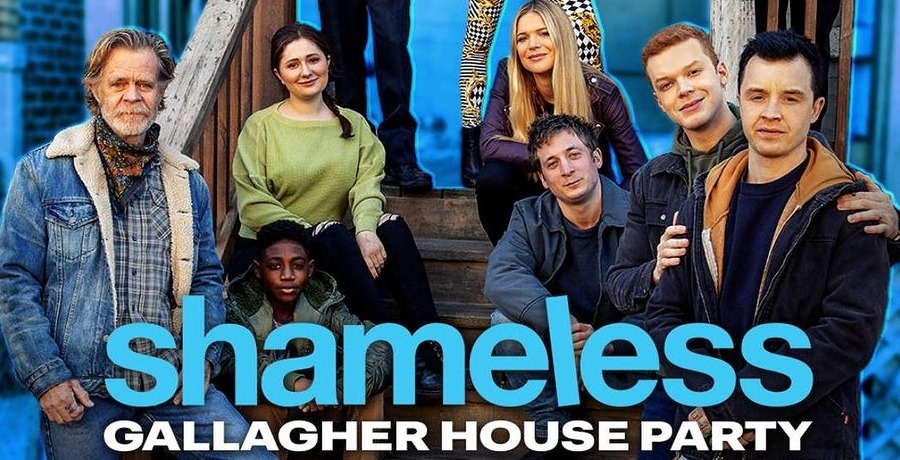 Unfortunately, Shameless has a massive fan base. Turns out, there were a lot of people who tuned in to watch the Season 11 and Series Finale. All of these people rushed to GallagherHouse.com to check out the after party. The problem? It appears as if the server was NOT prepared to handle the traffic. So, if you are wondering if the Gallagher House Virtual After Party following the Shameless finale is down… It is not just you. Turns out, a lot of people are having trouble accessing the site right now.

Alright alright… time to stop crying. We have an after party to get to. Go to https://t.co/Z8htxVwINQ for a finale panel with the #Shameless cast and a virtual house experience!!! BYOB! pic.twitter.com/fK8ayE1vRo

Unsurprisingly, Twitter lit up like a Christmas tree with angry fans. They were promised a virtual after party panel with the cast members and the website crashed. Showtime, however, is well aware of the site being down. As you can see from the tweet below, the network politely asked fans to “hold your d*mn horses” while they figured out how to get the site up and running again.

Wouldn't be a Gallagher party without a few hiccups. Hold your damn horses, we're getting the site back up for you soon.

How to watch the Gallagher House Virtual After Party

A few minutes ago, Showtime updated again to announce just like the real Gallagher House they had a few repairs to make. So, they offered an alternative way to tune in to the Shameless Gallagher House Virtual After Party. Turns out, you could tune in to Vimeo to watch the promised panel.

Like the Gallagher House, we’re working on some repairs for https://t.co/Z8htxVwINQ. In the meantime, enjoy the panel here: https://t.co/ExuuJCvKMc

Half an hour after the Shameless Season 11 and Series Finale aired, GallagherHouse.com is still down. We can only assume the massive amount of traffic overloaded the system as the website was working fine prior to the Finale episode airing.

While Shameless fans were happy Showtime quickly offered an alternative for tuning in to see the Gallagher House Virtual After Party… It is a shame they did not anticipate the amount of traffic and make sure the server could handle it prior to the episode ending.

Are you surprised there was so much traffic the Gallagher House Virtual After Party website crashed? Share your thoughts with us in the comments.