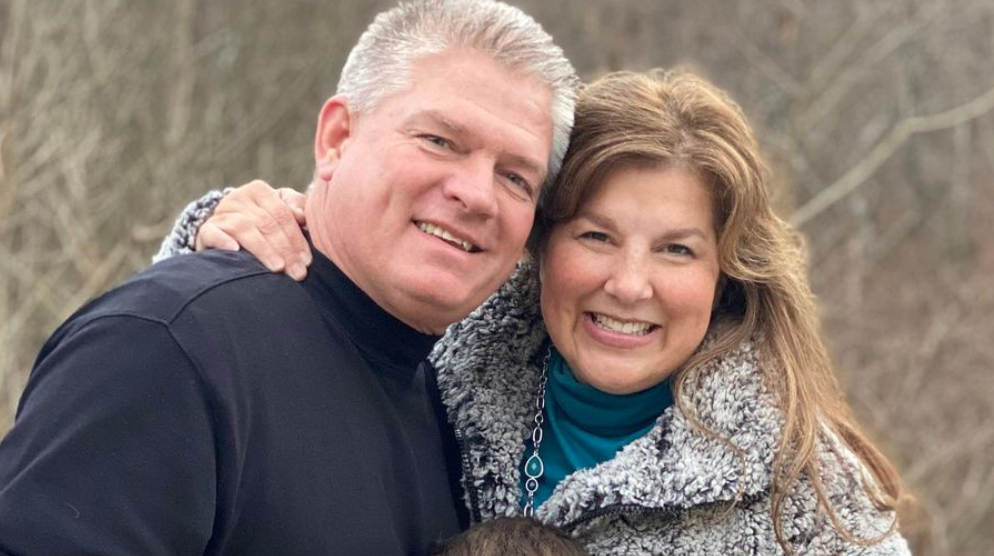 The pandemic wasn’t easy on the Bates family. Specifically, Carlin and Evan Stewart tested positive for the virus. In an exclusive interview with Us in February, Erin Paine said, “I’ve had COVID twice and ever since the second time that I had it, I started having all of these female issues and it caused a lot of internal bleeding.”

Whitney and Zach Bates spoke with PEOPLE and revealed they’re expecting baby number four. During her pregnancy, they both tested positive.

From their social media posts, it looks like the family spent plenty of time out in public and traveling amid the pandemic. They sometimes wore masks, but they also shared mask-less photos here and there too. In a new post from Esther Keyes, Nathan Bates’ girlfriend, it looks like the family attended Jedidiah Duggar’s wedding. So, the family traveled from Tennessee to Arkansas. In the photos Esther shared, she and Nathan aren’t wearing masks.

In one scene in the Season 10 premiere, Kelton Balka gets home from work. Immediately, he greets his baby girl Willow, who’s sitting in her high chair eating. In the background, Josie Balka is cooking.

In the clip, Kelton doesn’t wash up or change before giving his daughter a kiss. While this might not normally be an issue, this episode was filmed amid the pandemic. So, there is a chance he exposed his daughter to the virus. According to Fandom, Kelton works as a plumber. So, he likely comes into contact with lots of different people throughout his day.

It’s unclear exactly how seriously the Bates family is taking Covid. Many of the family members have continued traveling and going out for the past year, and they have received backlash from fans because of it.

So, what do you think of the Bates family’s approach to handling the pandemic? Do you think they are taking it seriously? Let us know in the comments below.