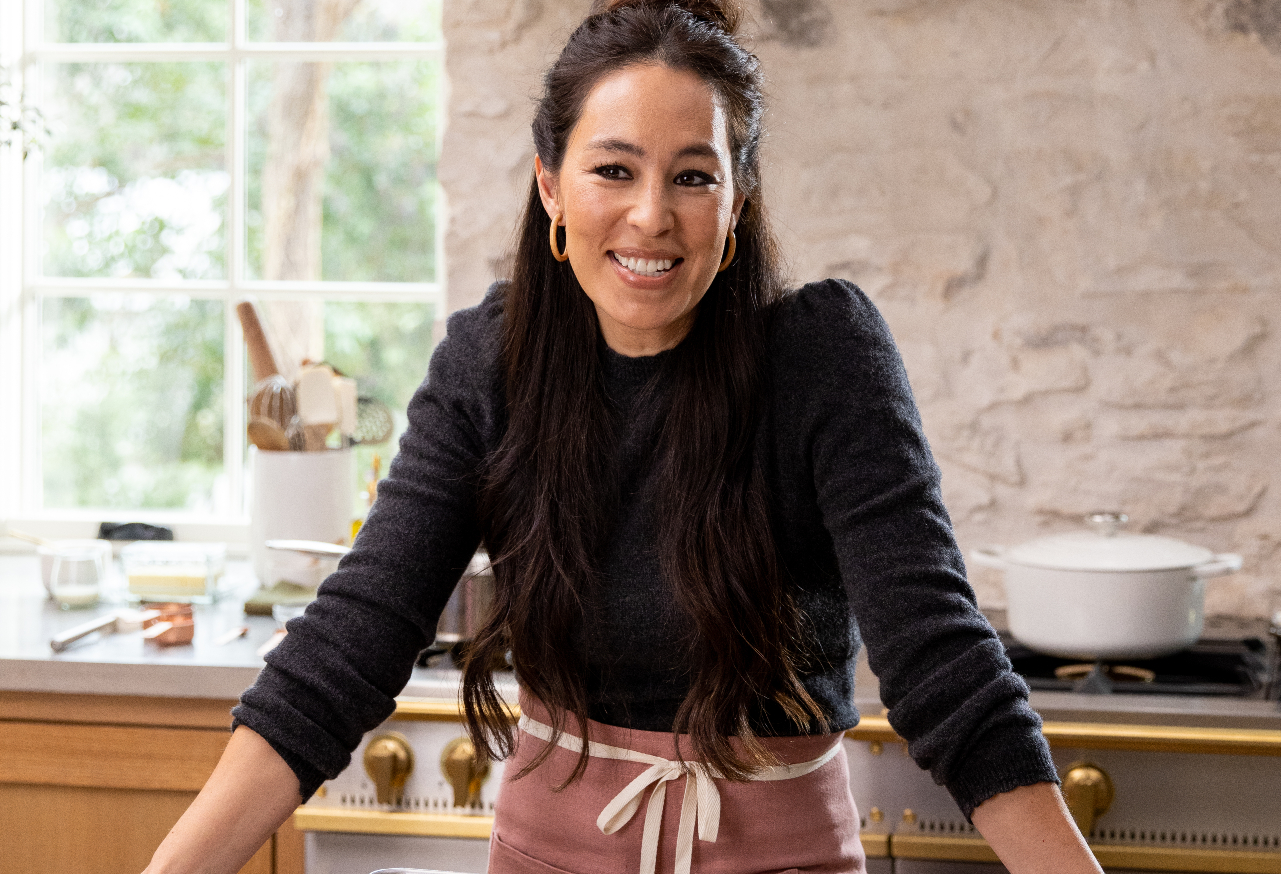 News from discovery+ where the Gaines’ Magnolia empire is whipping up season two of the popular cooking series, Magnolia Table with Joanna Gaines, she is back in the kitchen for a new round of must-eat, must make delicacies and basics.

Each episode will drop every week for six weeks, as she brings us new recipes and new episodes of the flagship cooking show will roll out exclusively on discovery+ as part of the Magnolia Network Preview.

Infused with her humor and natural competence for creating and love for all things family, Joanna Gaines spends time in the kitchen sharing her favorite recipes, where they come from, and why she finds herself returning to them over and again.

In past episodes, she shared she was a drummer in a past life.

“I told Chip my dream was to be a drummer in a band…I took lessons for a year,” she said.

The secret? “Let it boil for about five minutes,” says Joanna:

Episode 5: “Korean” – Available May 7 on discovery+

Joanna and her mom reveal their Korean heritage stories through dishes like bulgogi and cucumber kimchi salad. Joanna’s kids, Emmie and Duke, make mochi and a side of hot dogs and rice.

The complete first season of Magnolia Table with Joanna Gaines is now available exclusively on discovery+.