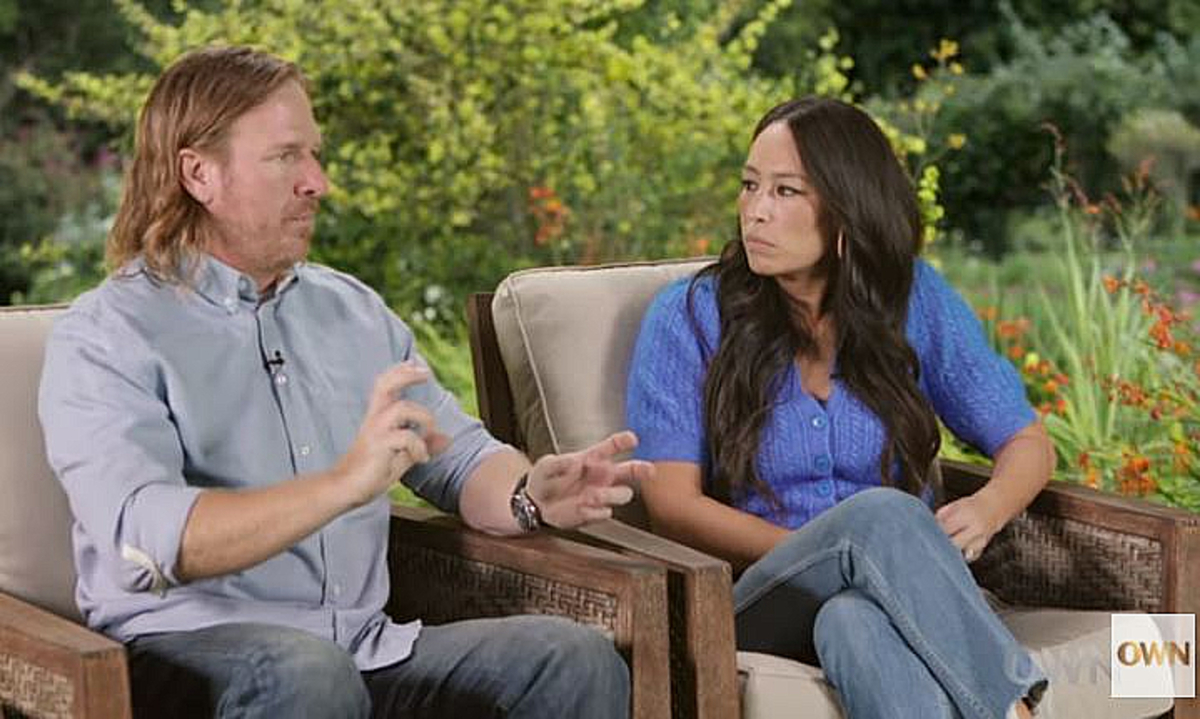 America’s favorite home design couple, Chip and Joanna Gaines, sit down with Oprah to discuss the launch of The Magnolia Network on discovery+. They reveal that times were tough in the beginning and that they needed a break for one year to regroup.

Longtime fans know that the road has been a steady build for Chip and Joanna Gaines, seen in our TV Shows Ace previews below with Oprah Winfrey to talk about the launch of The Magnolia Network on discovery+, their marriage, life on the farm, and raising five children.

The event will stream this Saturday, March 13 on discovery+. The interview will also be available on Super Soul podcast beginning Wednesday, March 17.

What is the vision and intention behind the network?

Chip Gaines tells Oprah why they went for the big career move.

He said: “With every show that’s on the network, when we are finished watching it, our hope is that when others are finished watching it that they say what’s untapped in my life? What fear is keeping me from that…whether it’s small or big.  It is that idea of, ‘hey they have they’ve inspired me to move forward with this,’ and I think that’s our hope is that when people watch these stories that they, in some way, can relate to the talent’s vulnerability when you put yourself out there… and you’re vulnerable I think.”

He added: “It opens up the door for other people to do the same, there’s a freedom in that so those two things
unbeknownst to us because we didn’t go after these units these shows with this thought in mind. But as they started developing and we started realizing there was a common denominator in all the shows… it was vulnerability and risk. I mean these people were taking these life-worthy risks…we just realized that we were really drawn to those two components and the more different, the better.”

Super Soul with Chip and Jo

An intimate chat, this timely, thought-provoking, eye-opening, and inspiring programming designed to offer insights to help people realize their best selves and discover a deeper connection to the world around them.

The interviews are also available in audio form, with the podcast debuting at #1 in August 2017, achieving more than 350 million downloads by listeners in over 190 countries worldwide since launch. OWN Podcasts are available on all major podcast platforms, including Apple Podcasts, Spotify, Pandora and Stitcher. “Super Soul” is produced by OWN. The executive producers are Oprah Winfrey and Tara Montgomery.

Chip and Joanna Gaines Share The Vision Behind The Magnolia Network

The two stars sit down with Oprah and give her the scoop on their beginnings and the strategy that has earned them a network of their own, like Oprah.

Together we can do this!

Why a year off-camera was for time issues

“I was chasing my tail”

The vision behind the network

Since 2011, OWN is a leading destination for premium scripted and unscripted programming from today’s most riveting storytellers. OWN connects with its audience wherever they are, inspiring conversation among like-minded viewers on social media and beyond. OWN is a joint venture between Harpo, Inc. and Discovery, Inc.

discovery+ is the most content-rich, all-encompassing non-fiction, real-life subscription streaming service. discovery+ will launch with a landmark partnership with Verizon that gives their customers select plans up for 12 months of discovery+ on Verizon.

discovery+ features the largest-ever content offering of any new streaming service with Discovery brands including lifestyle and relationships; home and food; true crime; paranormal; adventure and natural history; as well as science, tech, and the environment and a slate of high-quality documentaries.