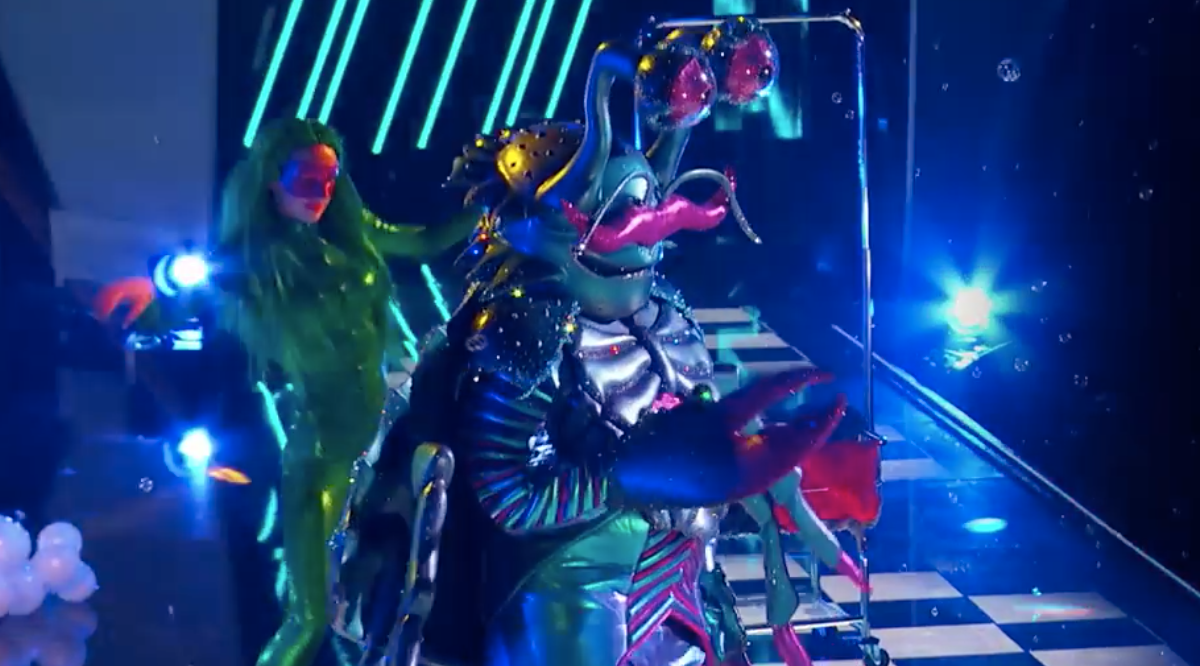 The Masked Singer is well underway and now they are revealing a very special guest. Chrissy Metz will take a guest judge seat later this season and fans are so excited.

Chrissy Metz is well-loved amongst the TV lover community. She plays a huge role in This Is Us and has earned herself a huge fan base. Now, she’s starring on The Masked Singer as a judge. On a recent Facebook post, fans showed just how excited they were to see Chrissy.

“Chrissy Metz I work nights and dont get a chance to watch all these shows but I have seen a few of your music videos, and omg! You have such a beautiful voice! I can feel the songs you sing. Amazing, you are,” one fan writes.

“Chrissy Metz has become one of my favorite actresses, and would love to see her in more Christian films! She has an amazing vocal talent as well, which I believe really should be showcased more prominently in her films! An incredibly gifted artist who inspires and uplifts with every performance,” another says about the actress.

It’s clear everyone is ready to see her take over their TVs again!

Let's see how good their guessing skills are! 🎭@RitaWilson and @ChrissyMetz are joining as guest panelists later this season for #TheMaskedSinger! pic.twitter.com/Vasm6kMwvq

Who are the wildcards?

The Masked Singer has been doing something crazy this season which is including wildcards with each group. These are singers that weren’t with the original group but are coming in now to stir up the competition.

Tonight, there was a crab as the wildcard. So, who was under the mask? There are a few speculations.

Fans are leaning towards Bobby Brown.

“My guess for Crab is Bobby Brown of New Editon, who suffered a tragic lost so many time, his former wife, his daughter and recently his son, i hope he will go all the way to the end, #TheMaskedSinger #CrabMask,” one fan writes on Twitter.

In the clue package for the crab, it was clear that there was some tragedy in the crab’s life. It is possible that they are talking about Bobby Brown and all of his family loss.

“Crab is Bobby Brown. He’s always wearing those hats. #TheMaskedSinger,” someone else says.

“The crab is bobby brown #TheMaskedSinger,” another agrees.

It’s pretty clear that everyone is on the same page when it comes to the Masked Singer crab.

Are you watching The Masked Singer this season? Let us know in the comments below. Come back to TV Shows Ace for more news on all of your favorite TV stars.