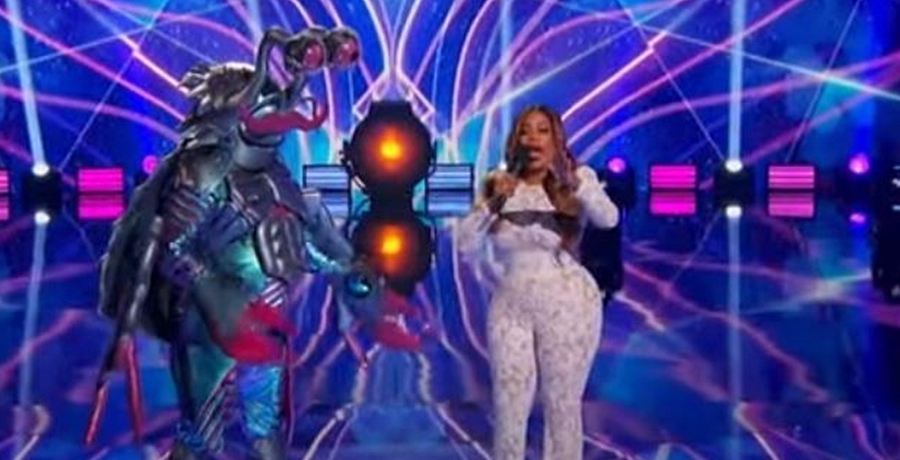 The Masked Singer Crab Wildcard arrived for Group B this week. Last week, fans enjoyed seeing the Orca for Group A on the stage. Naturally, people wonder who on earth is behind the mask. After all, it brings a whole new level of guessing to the rather fun show. Staying with the nautical theme, the Crab looked spectacular in blue.

The Masked Singer Crab Wildcard as exciting as The Orca

We reported that the appearance of the first Wildcard made the show exciting for fans. In fact, it could have been the one “of the wildest” episodes yet. Many names came bandied about for the Orca. These included “Adam Sandler, Dave Grohl, Kevin Bacon, Billy Corgan, Rami Malek, and Ryan Reynolds.” Well, in the episode that aired on March 31, fans saw another Wildcard. Actually, Crab might not be all that hard. After all, it came loaded with plenty of clues. Whoever lurks behind the mask gave a good rendition of Ain’t No Sunshine by Bill Withers.

Meaww noted that the whole mood of the place changed after the song. So, there’s a sad story clue for The Masked Singer Crab Wildcard. Plus, in the package, fans saw that pain definitely featured in Crab’s life. Not just for Crab, but also for his family. Fox fans also know from that, that the reality of becoming a star happened quickly. However, success came with tragedy and sadness. A host of other clues made Judge  Ken Jeong suggest either Bobby Brown or Lenny Kravitz. Meanwhile, Robin Thicke pondered the possibility of Johnny Gill.

Over on Twitter, as usual, many Fox fans discussed The Masked Singer, and Crab guesses flowed in. Loads of comments suggested that Ken Keong probably guessed right. Many people said that they just knew it. One of them noted, “Thank you Bobby Brown for Joining the Show! Has to be him!!” Meanwhile,  a few other ideas included Malcolm-Jamal Warner and Michael B. Jordan. Even the name of Scott Disick came up. One fan even took a shot at Jackson 5 as they noticed the number “2+3 on the calculator.”

My guess for Crab is Bobby Brown of New Editon, who suffered a tragic lost so many time, his former wife, his daughter and recently his son, i hope he will go all the way to the end, #TheMaskedSinger #CrabMask

The Masked Singer Crab Wildcard mainly came with people agreeing that it’s definitely Bobby Brown. Mind you, Ken’s been know to make completely wrong assumptions in the past. So, some people dissed him and said if he thinks it Bobby then it’s too easy. So, a fan suggested Kanye West. Hmmm. Not many people came up with that name. However, it certainly makes it all that much more exciting. One fan said, “I‘m rooting for Piglet Black Swan and Crab in next week’s episode!”

#Bobbybrown is that you under that crab mask on #TheMaskedSinger? I have questions! Loving this season!!

What are your thoughts on The Masked Singer Crab Wildcard? Do you agree that it might actually be Bobby Brown? Sound off in the comments below.