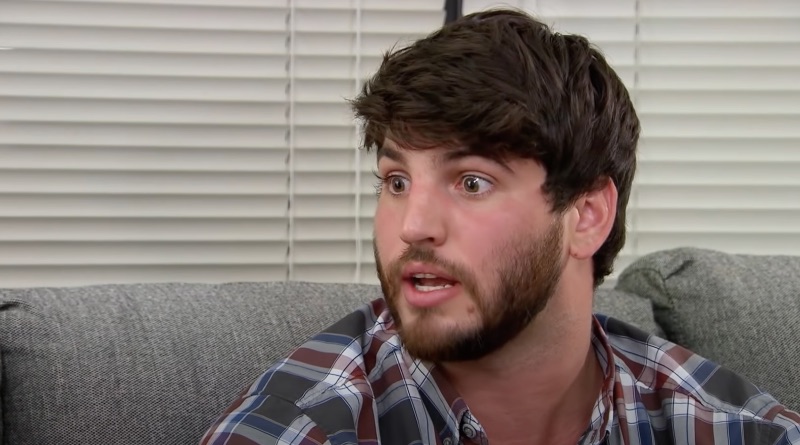 Married at First Sight cast member Derek Sherman didn’t find his happy ending with Katie Conrad on the popular Lifetime matchmaking show. Still, he seems to be doing just fine – and it’s clear based on his finances that he isn’t hurting for cash.

Married at First Sight: Derek Sherman and Katie Conrad Not Meant to Be

Initially, Derek Sherman seemed to have a lot of chemistry with Katie Conrad on Season 10 of the Lifetime matchmaking show in the nation’s capital. It was clear early on that there was definitely physical chemistry between the pair. But whether that physical spark would translate into something more down the line was a big question for these two.

Once their honeymoon phase started to wain on Married at First Sight, it was clear that Derek Sherman and Katie Conrad had different priorities in terms of how they wanted to live their lives. Derek has a lot of big dreams – and a lot of things he wants to do. Also, he doesn’t put limits on himself.

As far as Katie Conrad goes, she is a lot more realistic. She didn’t like the fact that Derek’s big dreams got in the way of being more practical. It was something they fought over a lot. Moreover, those fundamental differences eventually drove a wedge in their relationship.

How Does Derek Bring Home the Bacon?

Because Derek Sherman has a lot of goals and aspirations, some Married at First Sight watchers may wonder what he actually does for a living. Derek brings home a sizable income as a cybersecurity engineer. Katie Conrad’s former Married at First Sight husband is really into the tech field. Meanwhile, it’s clear he was able to turn that passion into a lucrative career.

Stars Offline notes that Married at First Sight celeb Derek Sherman has a net worth of $300,000. That’s not bad at all for a guy that’s still in his 20s. In addition, Derek’s perceived lack of direction is something that Katie Conrad went in on him for. But based on his finances, he seems to have things together.

Derek Sherman may be living the single life following his time on Married at First Sight. But that’s not necessarily a bad thing for the Lifetime celeb. Derek spends his time hanging out with friends and traveling. Recently, he shared pictures from his hotel room in Japan.

Due to current quarantine restrictions, he had to spend his first two weeks there in his hotel. Meanwhile, he told his Married at First Sight fans that he couldn’t wait to explore the country once his quarantine lifted. Either way, based on the state of his finances, he can certainly afford to travel.

‘When Calls The Heart’ Season 9 Has Started Filming: All The Details
Carlin Bates Under Fire, Is She Abusing Her Dog?!
Chase Chrisley’s Girlfriend Emmy Medders Stuns In Sexy Black Bikini
Javi Marroquin Calls Cops On Lauren Comeau For Abuse, Guess Who Has His Back On This?
’90 Day Fiance’ Loren Brovarnik Gives EXCITING Pregnancy Update