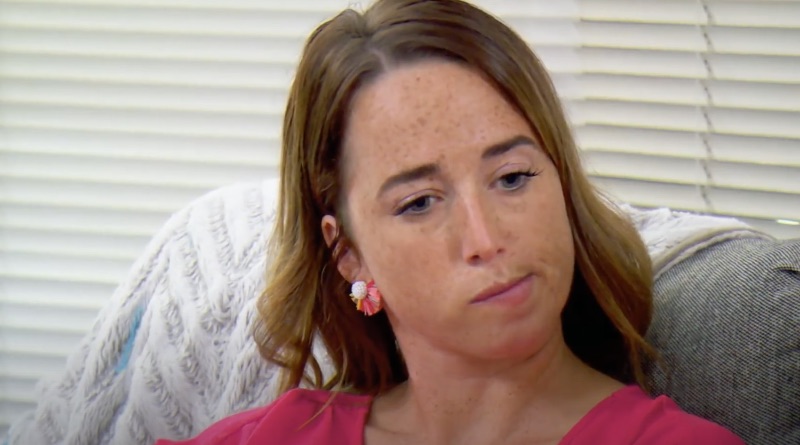 Married at First Sight cast member Katie Conrad called it quits with Derek Sherman on the Lifetime show. How much is the Season 10 star worth?

Derek Sherman and Katie Conrad had initial chemistry on their season of Married at First Sight. Meanwhile, as watchers know, that initial spark often isn’t enough to make a lasting marriage. So despite the early physical attraction, it became clear that the husband and wife wanted different things out of life.

Derek Sherman has a lot of big dreams. Meanwhile, because he has a lot of aspirations, Katie Conrad felt that his scope was too wide. She wanted someone a bit more grounded and realistic. In addition, in Katie’s mind, Derek wasn’t mature enough for her.

Meanwhile, despite agreeing to stay married on Decision Day, the Married at First Sight pair split by the time the reunion show came around. And it was clear that there wasn’t going to be a happy ending for these two.

How Does Katie Pay the Bills?

Married at First Sight tends to cast young professionals to be married on the matchmaking show. Still, a lot of watchers want to know how Katie Conrad makes her money. Katie Conrad is a mental health professional. As watchers know, she is very serious about her career. She is driven and goal-oriented. Due to this, Derek Sherman’s lack of focus in her eyes certainly rubbed her the wrong way.

Meanwhile, based on the latest stats, it looks like that hard work and dedication pay off in a big way for the Married at First Sight star. Stars Offline notes that Katie Conrad has a net worth of $300,000. In many ways, she was a villain on her season – according to viewers. Even so, it’s clear this hasn’t impacted her checkbook in any negative ways.

Even though things didn’t work out with Derek Sherman, Katie Conrad wasted no time moving on with someone new after things hit the fan with her Married at First Sight match. Katie is engaged to a new guy. Moreover, the pair found one another without expert matchmaking help.

Katie Conrad’s new beau seems to check all the boxes in terms of what she looks for in an ideal partner. Meanwhile, she seems to be living her best life since moving on from the Married at First Sight chapter. So it’s clear she is both rich in love and money based on her net worth and relationship status. Also, it’s worth watching to see if she makes a second trip down the aisle in the near future.