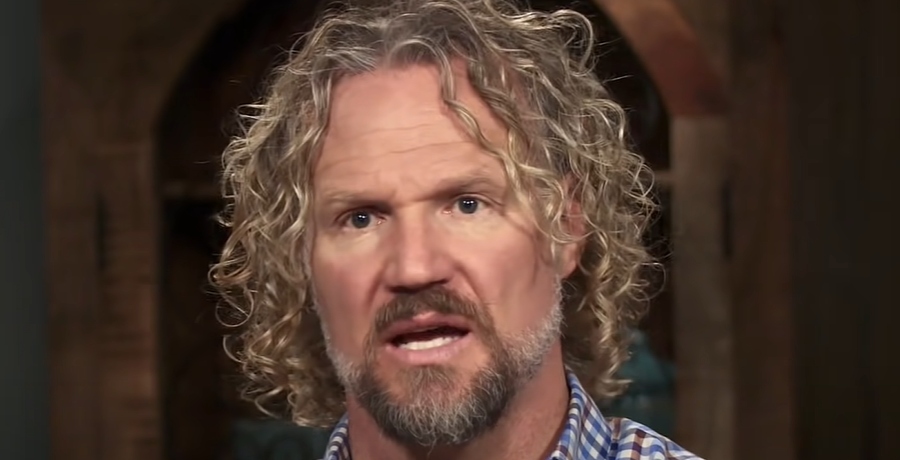 Sister Wives fans enjoy interacting with Kody Brown and his wives, Meri, Janelle, and Robyn on Twitter. Regularly, the Browns tweet along while watching the recent episode of the show. Kody explains that this is a way to interact with fans during “Coronapocalypse.” Keep reading to find out his thoughts on how his kids are coping with “Coronapocalypse”.

Sister Wives Kody Brown tells it how it is

Without a doubt, Sister Wives patriarch Kody Brown tells it how it. Oftentimes, someone’s feelings are subject to getting hurt. This isn’t the first time he’s been critical of his children on Twitter. Prior to this instance, he calls out Gabriel and Garrison for not changing their habit so that he could visit his second wife, Janelle Brown.

This time, Kody takes to Twitter to explain why he doesn’t really think his kids miss each other. Additionally, he doesn’t seem to have any sympathy for the struggles his children go through during the height of the COVID-19 pandemic. “The biggest struggle with my kids complaining about missing each other was that none of them were seeing each other before the “Coronapocalypse”.

The biggest struggle with my kids complaining about missing each other was that none of them were seeing each other before the “Coronapocalypse”. It is a false narrative created by Covid loneliness.#SisterWives

While that may be true, this could be a case of “wanting what you can’t have.” Oftentimes it seems when children are told they can’t have or can’t do something, they want it even more. Kody also says in his tweet that, “It is a false narrative created by Covid loneliness.” Furthermore, Kody elaborates on what he means by “false narrative.” Kody responds to his initial tweet with the following. “A false ‘mental’ narrative. Without going to school they all got lonely,” writes Kody.

A false “mental” narrative. Without going to school they all got lonely. https://t.co/9qkkkDC90H

Followers respond to the patriarch’s tweets

Mirroring the “wanting what you can’t have” sentiment, one follower responds. “I think more of them realized that they missed each other and didn’t like being told they couldn’t see them. So made them miss each other,” writes the follower. Which absolutely makes sense in these unprecedented times.

Like many of Kody Brown’s tweets, someone eventually takes things to a personal level. However, this next comment isn’t quite a troll-worthy remark. The commenter points an interesting observation they’ve had while watching Season 15 of Sister Wives. “I love how you are such an expert on children’s psychology all of a sudden this season. [How] about listening to your kids’ needs and not judging them so much. You spoke a truth last night… you love does seem conditional. Wow.”

How do you feel about Sister Wives Kody Brown’s observation about his children? Do you think he’s too critical of the younger children? Let us know your thoughts in the comment section below. Come back to TV Shows Ace for more Sister Wives news. Tune into TLC Sundays at 10 PM EST to keep up with Season 15.

Vernon Davis Discusses Biggest Hurdles On ‘Dancing With The Stars’
Derek Hough Dishes On His Relationship With Hayley Erbert
‘The Witcher’ Season 2: Premiere Date, Plenty Of ‘Man Flesh,’ But No Bath Tub
Did Jennifer Aniston Just Throw Her Hat In The Ring For ‘Bachelor’ Host?!
‘The Masked Singer’ Season 6 Production Continues Despite Positive COVID-19 Tests