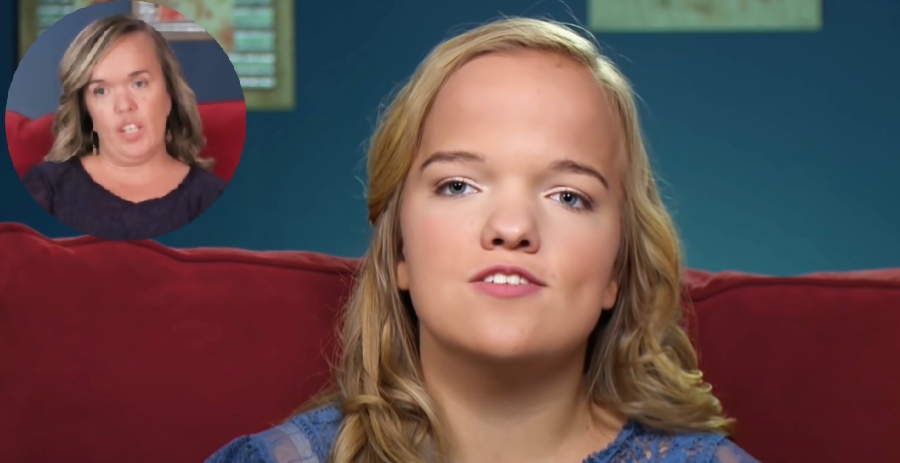 Big changes are happening for 7 Little Johnstons star Elizabeth. Fans of the TLC family wonder how Amber and her husband Trent are coping with the changes. What’s going on exactly with Liz? Why are fans so concerned with how Amber and Trent are feeling? Keep reading. We’ll explain what’s happening.

At 19-years-old, Elizabeth Johnston has entered a new chapter of “adulting.”

Amber Johnston shared a picture collage with a caption that “adulting” has begun for her daughter Elizabeth. The photos reveal Elizabeth’s family helping her move and get settled into her new place. The pictures reveal Elizabeth holding a “hello” sign and proudly putting away cups in her new kitchen. The pictures also reveal the family helping unload the truck and tag team putting up her new bathroom shower curtain. One photo even shows Elizabeth and her family enjoying her new kitchen.

Fans react, so proud of Liz

7 Little Johnstons have a massive appreciation for Amber and Trent Johnston giving them these windows into the lives of their family. Fans enjoy celebrating milestones and big changes with the family. Many were quick to praise Liz. They hoped Elizabeth Johnston was proud of herself for these big changes.

Clearly, fans were ready to see what the future held for Elizabeth Johnston.

These big changes in Elizabeth Johnston’s life are exciting. But, some fans expressed they are worried about Amber and Trent. One follower questioned how Amber was dealing with the emotions of such a huge milestone in her daughter’s life.

“OMG, how is your heart with all of this?” One follower questioned. The question was liked several times indicating other followers wondered as well.

Amber Trent was happy to respond to the concerned fan.

It’s an adjustment. Good thing is she’s not too far away!”

Fans found her situation relatable and seemed largely understanding. Many noted they remembered the “bittersweet moment” their own babies became adults and moved out. Every bird leaves the nest eventually. Fortunately, it sounds like this bird stayed close by so Amber doesn’t have to miss her daughter too much!

Are you proud of Elizabeth Johnston as she embraces these big changes? Do you think Amber is having trouble adjusting? Share your thoughts with us in the comments.