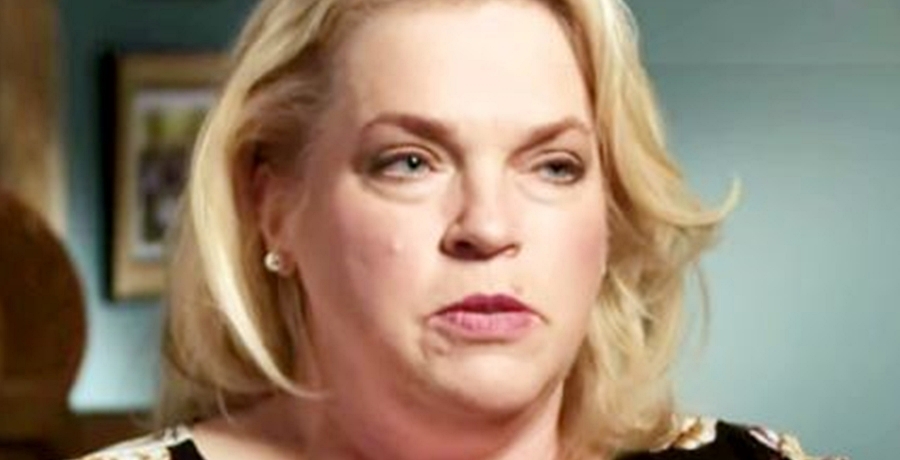 Sister Wives star Janelle Brown grew an admiring fan base and most TLC fans really like her. After all, she seems like the most sensible of the wives. Additionally, some of them think that she give Kody the least worries in his polygamous life. However, this weekend she picked up critics who wonder what’s going on with her as she claimed she blocked a lot of fans.

Earlier this week, Christine talked about how she rather enjoys the message that the TLC show puts out. At least, the funny moments like the “toilet paper” scene. Nevertheless, many fans of the long-running show don’t like it much. The current season bring s a lot of tears, drama, trauma, and tension. In fact, many fans noted as the episodes played out, that it does nothing to empower women at all. Some of them think it makes Kody look a bit like a dithering idiot who regrets his polygamous life. Additionally, he seems very critical of his wives and seems nastier than usual to Meri.

Kody, Robyn, and Christine find themselves at the wrong end of the keyboard with critics. Plus, fans grow impatient with Meri who lets herself be degraded and shunned on national television. However, Sister Wives star Janelle mostly gets good comments. So, TLC fans wonder what’s up with her. Hardly any drama comes from her, after all.

Some fans think that Kody Brown should just ditch the other wives and stay with Janelle. As little drama comes from her, is she manufacturing some on social media? Is she really intolerant of critics on Twitter?

Complaints about nasty people and blocking them

Sister Wives star Janelle took to her Twitter on Easter Sunday and wrote about people “with ‘knives out” tonight.” So, she declared that she intends “blocking” them all.

Oh my goodness people. So many of you with “knives out” tonight. Blocking you all – 💋

Fans seemed angry about it, and one person fired back with:

I don’t get it. You broadcast your entire family for over a decade & now your blocking people who were consistent fans of the show, but disappointed in some of the family’s behavior, yet how dare they voice that disappointment? Don’t forget it’s your fans that got you here.”

Other people who saw the comment by Sister Wives star, Janelle wonder what she’s on about. After all, most of the comments on Twitter seemed positive about her.

Could this rather be a little bit of drama dreamed up by the family or the TLC producers? Actually, as she’s the least likely one to cause drama, perhaps they feel she should stir the pot a bit. After all, it certainly brought some attention from fans. Sound off in the comments below on your thoughts about Sister Wives star Janelle blocking critics on Twitter.