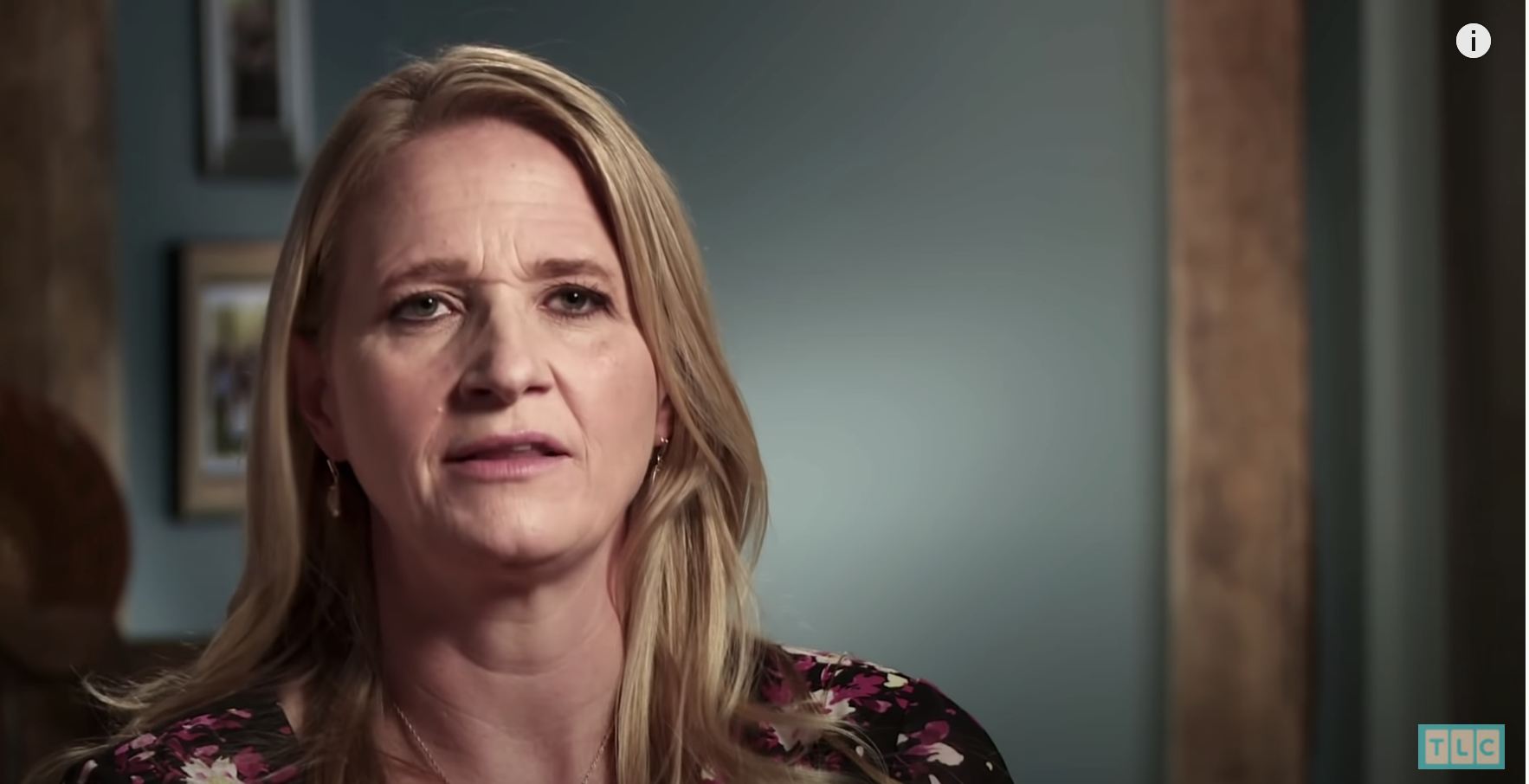 It seems that all of the wives and Kody Brown from Sister Wives have recently had the chance to sit down with US Weekly Correspondent Christina Garibaldi. Recently, third wife, Christine Brown sits down with Garibaldi. Keep reading to find out more.

Unlike Garibaldi’s interviews with other Sister Wives members, the correspondent doesn’t jump straight into talking about Kody and Meri Brown’s tumultuous relationship. Garibaldi brings up that viewers are a few episodes into Season 15 of Sister Wives. She wants to know what it’s like for Christine Brown to watch the episodes.

Christine Brown brings a lot of energy to this interview. She begins by proclaiming “Oh my gosh!” before she delves into answering the question. The gist of it is, she doesn’t like watching herself. “It’s always hard to watch myself. I’ve never really like watching myself,” says Christine. However, it isn’t without reason. “I have all these quirky mannerisms and things like that,” explains Christine.

Next, Christine Brown confirms something that many reality television viewers are already aware of. “If I’m having a bad day or something like that, and they catch it on camera, unfortunately, that’s what you get,” says Christine.

However, according to Kody’s third wife, it isn’t all bad. “I think there are a lot of times that I love our episodes,” shares Christine. She goes on to specifically address the toilet paper episode. Christine goes on to share her thoughts. “Last Sunday with the toilet paper was definitely hilarious,” she recounts. Ultimately, Christine assures Garibaldi that she “loves the message of our show.”

Furthermore, Christine goes on to say that watching makes her have to relive it. She says not only do they live it and watch it, they have to relive it when they get asked about it. “So I don’t always want to relive everything,” she says.  As far as the overall message of the show, Christine describes it as “family.”

Another thing that Sister Wives loves about the show are the good things that she’s able to relive by watching episodes. One of those things is watching the kids grow up. “That’s been a blast,” says Christine. Notably, in the early episodes of the show, Christine was pregnant with her daughter, Truely. Everyone gets to literally watch Truely grow up in front of their eyes.

Do you think this interview with Sister Wives Christine Brown is relatable? Do you like watching or hearing yourself? Let us know your thoughts in the comment section below. Tune in to TV Shows Ace for more Sister Wives news. Tune into TLC Sundays at 10 PM EST for the latest episode.