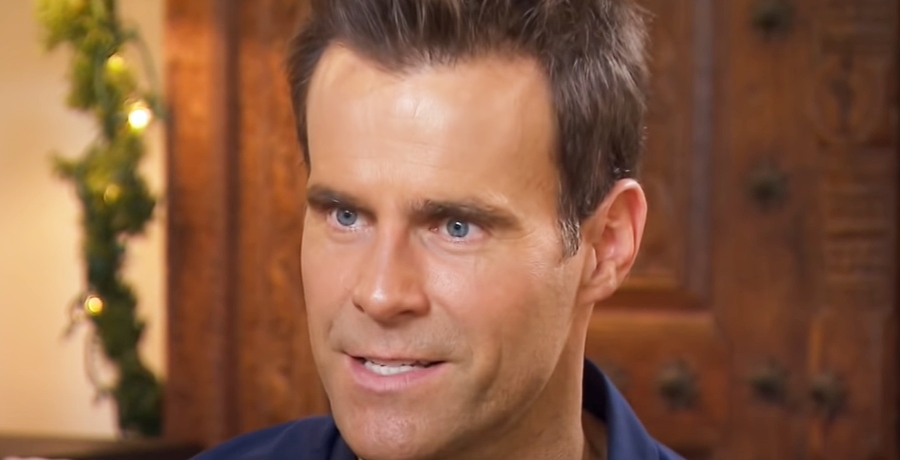 Another former Pine Valley face will be making its way to Port Charles as Cameron Mathison has been cast on General Hospital. While there’s no word on who he will play, the former All My Children star is sure to be a sight for sore eyes for ABC daytime fans.

Deadline reports that Mathison will make his soap opera comeback after his current series, Hallmark’s Home & Family, ends after nine seasons on the air.

Mathison played Ryan Lavery on All My Children for 14 years, from 1997-2011 when the soap left the ABC airwaves. During that time he received two Daytime Emmy Award Nominations. He was a popular leading man during much of that time, with his most successful pairing being with Rebecca Budig’s Greenlee. Budig now comes and goes from General Hospital as Hayden Barnes. Might she make another comeback soon and be paired with Mathison?

Hayden also has unfinished business with Finn (Michael Easton), the father of her daughter, Violet (Jophielle Love), as well as Nikolas (Marcus Coloma), who ran her out of town. What’s one more man to add to the mix?

With ABC now once again owning the rights to All My Children and One Life to Live, it’s very possible that Mathison may reprise the role of Ryan, but there’s also the possibility he might play a brand-new role created just for him. 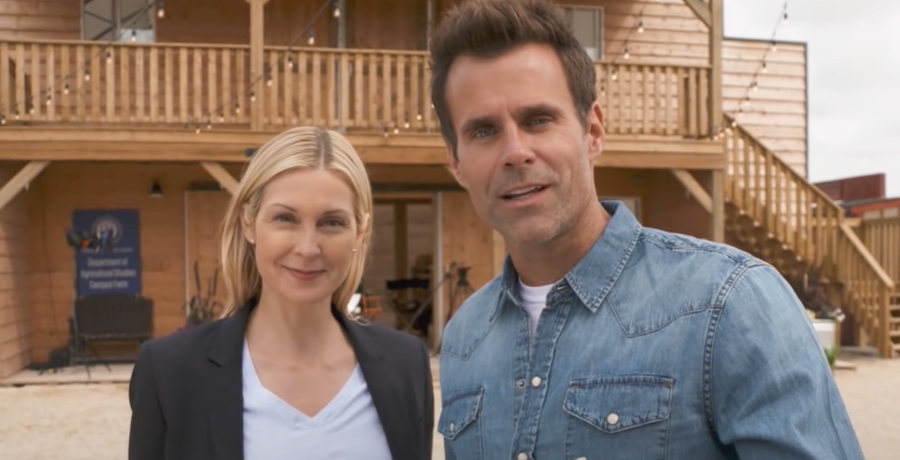 The actor has also appeared in a variety of Hallmark movies, including A Summer to Remember, At Home in Mitford, Love, Of Course, and Very, Very Valentine. However, he has also had much success as a TV host. Aside from working on Home & Family since 2018, Mathison has also been on Entertainment Tonight, Good Morning America, and Extra.

Mathison also made headlines in 2019 when, at age 51, he was diagnosed with renal cell carcinoma. It is a form of kidney cancer he thankfully recovered from. As a result of the cancer, part of his right kidney was removed. Late in 2020, he took to Instagram and asked for donations to the American Cancer Society.

With his recovery now complete, Mathison is ready to return to the world of daytime and General Hospital fans are excited to have him.