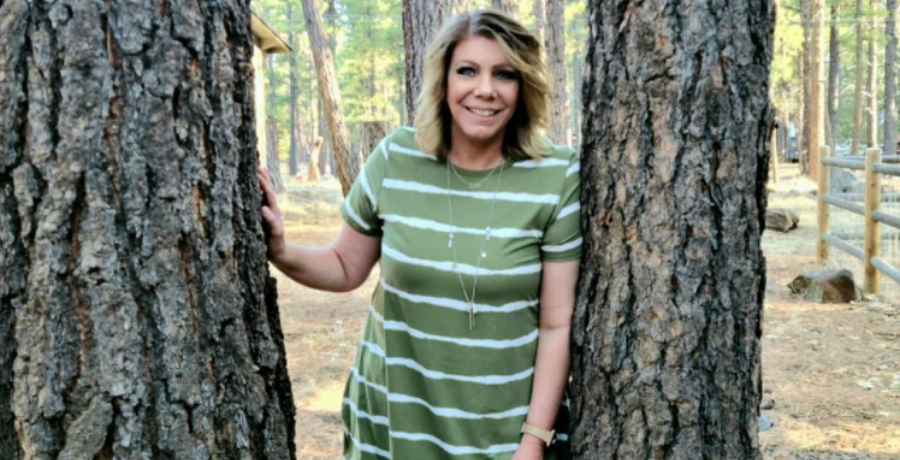 Sunday’s episode of Sister Wives revealed Kody Brown, saying he only sees Meri Brown “once in a blue moon.” Kody has also said in the past that their relationship is in a “very dark place.” However, despite their many problems, Meri says she is not giving up on her relationship with Kody.

When the new episode aired on TLC on Sunday, the plural family of Sister Wives were living in the COVID-19 pandemic. This obviously causes problems between the families, especially with Kody normally going from home to home. However, this episode did reveal that Kody is spending time with his three other wives, Christine, Janelle and Robyn. On the other hand, he said he was only seeing his first wife, Meri “once in a blue moon.”

Relationships change over the years

Speaking to People in February, Meri, 50, said she thinks that all relationships have issues that they have to work through. She added that she thinks that’s where they are right now. Meri said for her, personally, she is not one that is going to give up.

Meri said she is just going to keep at it and that ebbs and flows in a relationship is kind of normal. She also added that she and Kody, 52, are in a place where they are just figuring out where they are and what is happening.

Sister Wives and the COVID-19 pandemic

The new season chronicles the start of the COVID-19 pandemic. Obviously, this only deepens the sense of separation among the plural family. Kody, his four wives and their combined 18 children already live apart in four separate homes in Flagstaff, Arizona.

Admittedly, for Kody and Meri, not seeing each other regularly is the norm. Meri said that while Kody went back and forth between the other wives’ homes, he rarely comes to hers. The TLC reality star said what he typically does is visit Janelle, Christine and Robyn. Meri added that she is “Just calling it like it is.”

Kody did acknowledge that he was only seeing Meri “once in a blue moon.” In fact, he said they have “quit dating,” mainly because he has stopped pursuing his first wife.

Kody and Meri were first married in April 1990 and three years later welcomed sister-wife Janelle into the family. This was followed in 1994 by Christine, and more recently, Robyn joined the Brown family.

Despite the fact that Kody was originally only legally married to Meri, she agreed to a divorce to allow him to wed Robin in 2014. This legal change allowed Robyn’s three children from her former marriage to the same benefits as the rest of Kody’s kids. However, despite the divorce, Kody does consider himself spiritually married to all four of his wives.

The strain in Kody’s relationship with Meri isn’t anything new. The pair entered into therapy in 2015 following Meri’s catfishing scandal, so as to handle the emotional fallout. Despite this, Kody later admitted he no longer wanted intimacy with Meri.

Keep up with the Sister Wives on TLC, Sundays at 10 pm ET.