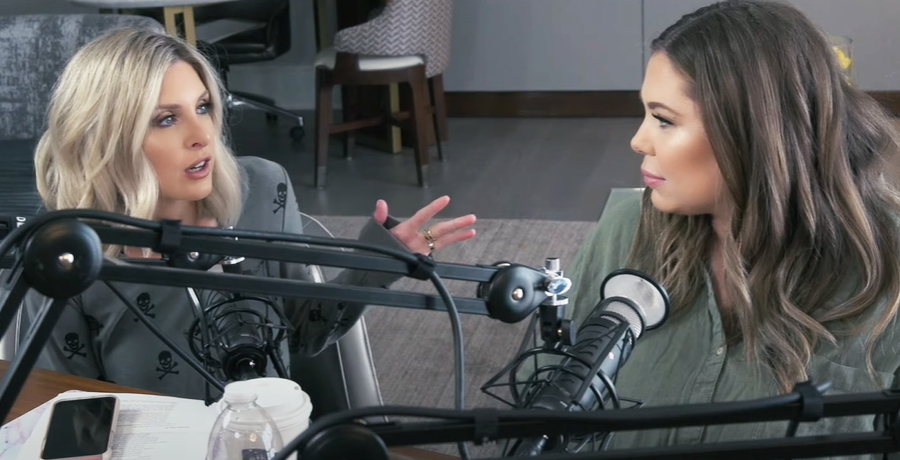 Reality TV show featuring Kailyn Lowry and her podcast co-star Lindsie Chrisley? The MTV personality admits she’s here for the idea. And, as we previously reported, the estranged Chrisey Knows Best star has also addressed if she was open to being part of a TV show again. We know there’s no way she’d go back to a show with her family… But, would she be open to doing something else?

In October of last year, one of Lindsie’s followers revealed they heard a rumor. A rumor she was gearing up to get her own reality TV show. The follower wondered if there was any truth to that rumor. Lindsie Chrisley was pretty quick to shut down the rumor. She, however, technically didn’t say no to the question.

Lindsie Chrisley simply noted that Reddit was not a good source for information. Then, she doubled down on the fact that people really should stray from believing everything they read on the internet.

Unfortunately, she didn’t really reveal whether she was open to being part of a reality TV show again. But, she didn’t exactly say no to the idea either.

Does Kailyn Lowry want a reality TV show to happen?

The topic of a reality TV show was brought up during a Q&A session on Kailyn Lowry’s Instagram Stories recently. One follower proposed the idea of a reality TV show focused on the topics that come up during her podcast with Lindsie Chrisley. The duo has just shy of 200,000 followers on their Coffee Convo Instagram. So, we have to assume the podcast has a pretty decent amount of fans. Would they tune in to see Kailyn and Lindsie on a TV show instead of via a podcast? 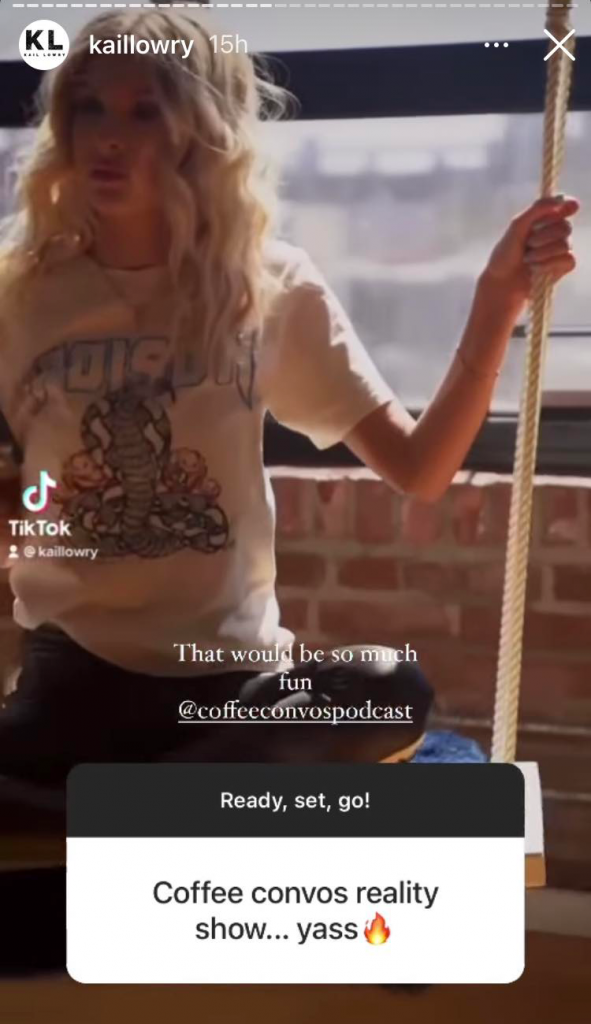 In the screenshot above, one follower asks what Kailyn thinks about a reality TV show revolving around her podcast. The MTV personality quickly makes it clear she’s open to the idea. In fact, she thinks doing a reality TV show with Lindsie Chrisley sounds like “so much fun.” Here’s hoping the duo could have less dramatic and traumatic experiences if they decide to join forces and step into the reality TV spotlight.

What kind of network would pick them up?

There are a lot of options for Lindie and Kailyn Lowry if they step into the reality TV world. It would make sense for MTV to pick them up as some sort of Teen Mom spinoff. But, with the Chrisley name attached to Lindsie… USA might also want to take a bite of that reality TV series. Then, there is always TLC that likes jumping into new reality TV shows.

Would you watch a reality TV series featuring Lindsie and Kailyn? Share your thoughts with us in the comments.