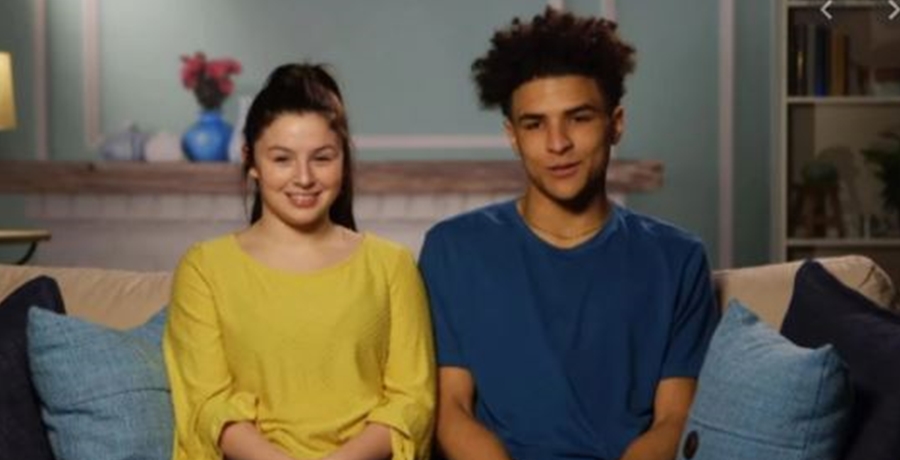 Unexpected star Tyra Boisseau seemed tight with Alex Wilson initially. They worked a team raising baby Layla. However, things started going downhill when she went off to college. At first, TLC fans really praised her for completing her education. Nevertheless, that started slipping as she seemed more interested in cheerleading than parenting. Meanwhile, Alex put his life on hold and stepped up, well, pretty much as a single dad. Now, a preview for Monday’s episode saw furious fans slam her for treating Alex badly.

Ahead of the hiatus in the season when Reanna and Taron left, fans saw things going downhill between Tyra and her baby daddy. Recall, she returned from college and seemed totally disinterested in Alex. In fact, she practically ignored him. With eyes only for the baby, fans suspected she found someone else that interested her at college. Meanwhile, Alex, who put his life on hold, got the cold shoulder. Even when he asked her for some alone time, she seemed reluctant. Back then, fans grew irritated as they knew her mom would babysit while she went on a date.

Unexpected star Tyra quickly got a reputation for thinking she’s way entitled. In fact, some fans thought they saw shades of McKayla Adkins. After all, she never felt satisfied with Caelan Morrison who held down a nice job and arranged for her to live in a nice place. Always complaining, eventually, they split. While rumors around Alex and Tyra suggest they possibly remain together, it’s not clear that’s true. After all, she pushes him away. Patiently, he tries wooing back Tyra’s interest in him as something other than a babysitter. However, it looks like he grows fed up now. In the new teaser for Monday, April 5, Tyra disses him. Plus she upsets grandma as she took the baby.

Fans slam Layla’s mom as she treats her man badly

Unexpected star Tyra picked up a lot of heat on Facebook when the preview dropped. The short clip reveals that now Alex backs off the relationship a bit. After keeping him at arms-length, Tyra seems very upset. She says, “I love Alex. I want to be with Alex.”

Next, she notes, “he doesn’t want a relationship with me.” A bit of drama also comes from grandma. She looks really upset, on the verge of tears. So, she explains that Tyra moved out and took the baby with her. Fans don’t really think much of that. After all, as they pointed out, as college time returns she likely brings Layla back.

In the comments section on Facebook Watch, Unexpected star Tyra ended up slammed by many fans. Here’s a selection of their furious comments:

I was on Tyra’s side when she went off to school, but I don’t like the way she is treating Alex now. He has basically put his life on hold to take care of their daughter and she is acting like she could care less about him or Layla right now.”

She needs to go to school closer to home so that she can parent her daughter every day.”

Tyra is such a brat. Looks like she just wants to be a mom for the summer

What are your thoughts about Unexpected star Tyra? Do you think she’s being unreasonable and entitled? Sound off in the comments below.