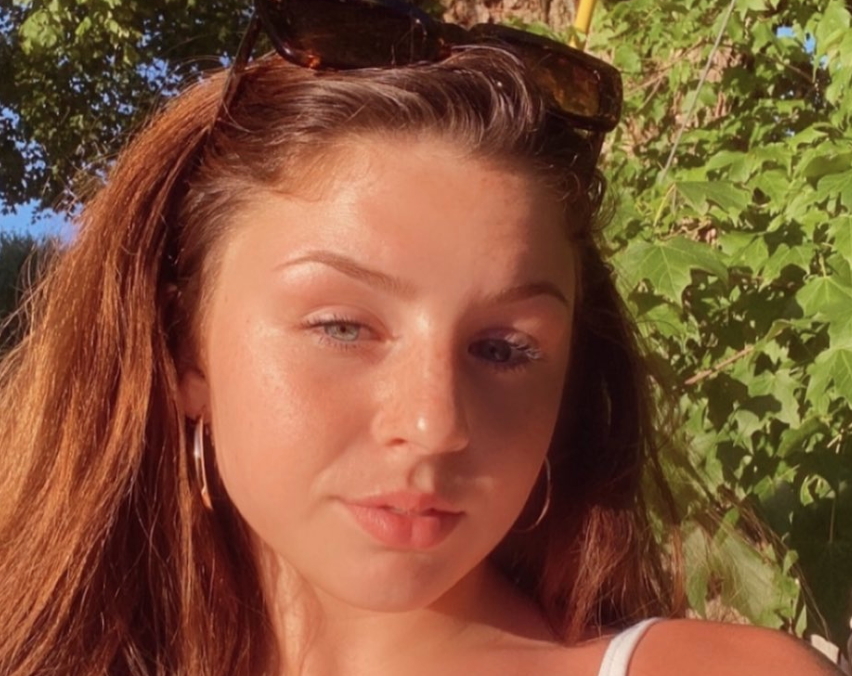 In the new episode, which airs Sunday evening, Tyra returns home from college. While Alex is excited to see her, she’s focusing on her baby girl, Layla. See what happens.

Since Tyra is away at college, she doesn’t get to spend a lot of time with her daughter anymore. So, when she does come home, she wants to spend extra time with the baby. But, of course, Tyra’s boyfriend Alex would like to see her. So, this is difficult for them to navigate.

When Tyra walks through the door, she greets the baby girl with a big hug. She’s happy to be reunited with her daughter. But she doesn’t give Alex a hug or even acknowledge him. Later, while Tyra’s doting on her baby girl, Alex discusses his plans for the day.

Alex explains to his girlfriend that he was hoping to go on a date with her. He says that his grandma can watch Layla while he and Tyra get some alone time. While Alex seems excited about the idea, Tyra shoots it down and talks about missing her daughter. Finally, Tyra agrees to go on the date, but she doesn’t necessarily appear to be thrilled about the idea.

Since Tyra is away at school and isn’t showing interest in Alex, fans think that she might be cheating on him. Even if she isn’t being unfaithful while she’s away, fans think it’s awful that she’s not more excited about the sweet idea Alex had for her.

One TLC fan comments, “She didn’t even hug him—- yea she’s enjoying college alright😏” Another viewer adds, “This makes me think she has someone else while she is at school.”

Many similar comments are filling up the comments section of TLC’s clip on Instagram. Some are even urging Alex to find a new girlfriend. You can see the trailer for the new episode here.

Don’t miss the next episode of TLC’s Unexpected on Sunday at 10/9c.