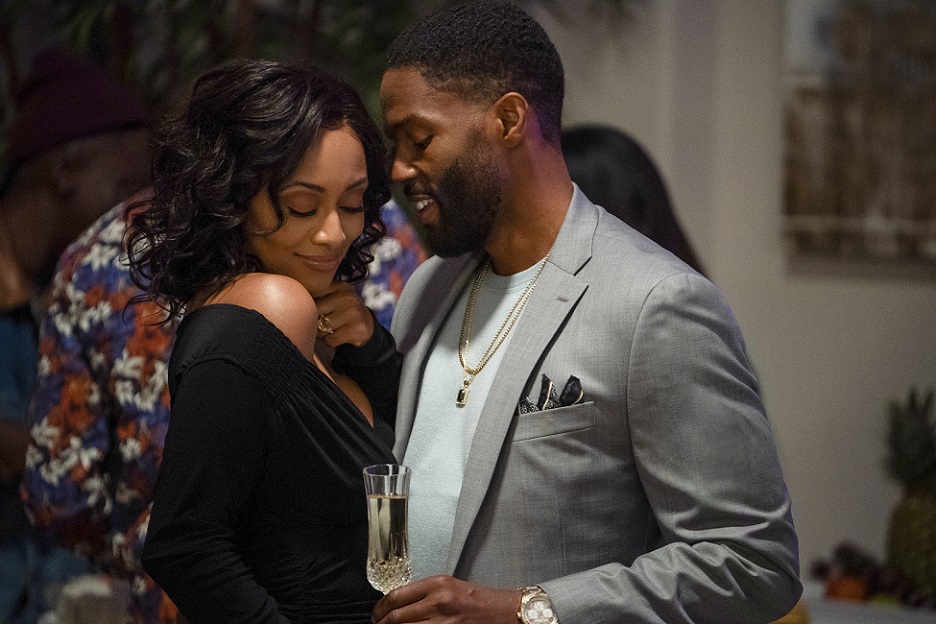 What Is Lifetime’s Lust: A Seven Deadly Sins Saga About?

Are you ready for another crazy, cautionary tale? Lust: A Seven Deadly Sins Saga promises a lot of drama. According to the Lifetime press release, Tiffanie Cooper (Hilson) is about to have the wedding of her dreams. She is about to marry her soul mate.
Who is this perfect man? None other than the dashing Damon King (Truvillion), founder of King Enterprises. But trouble comes when Damon’s old friend Trey Taylor (Babbs) arrives. You see, Trey is fresh from prison. Moreover, he is going to stand up with his pal Damon, as the best man. In this unexpected turn of events, Tiffanie’s whole world gets rocked.
Trey is both sexy and mysterious. In addition, Trey triggers a passion in Tiffanie that she never expected. Subsequently, her plans with Damon are uncertain. Is she willing to sacrifice her dream wedding and plans?
But Trey still carries wounds from his history with Damon. Therefore, his intentions toward both Tiffanie and Damon are not to be trusted.
Moreover, in this first of the Seven Deadly Sins book series, this movie is a grounded morality tale that explores the power of lust, but at what cost? 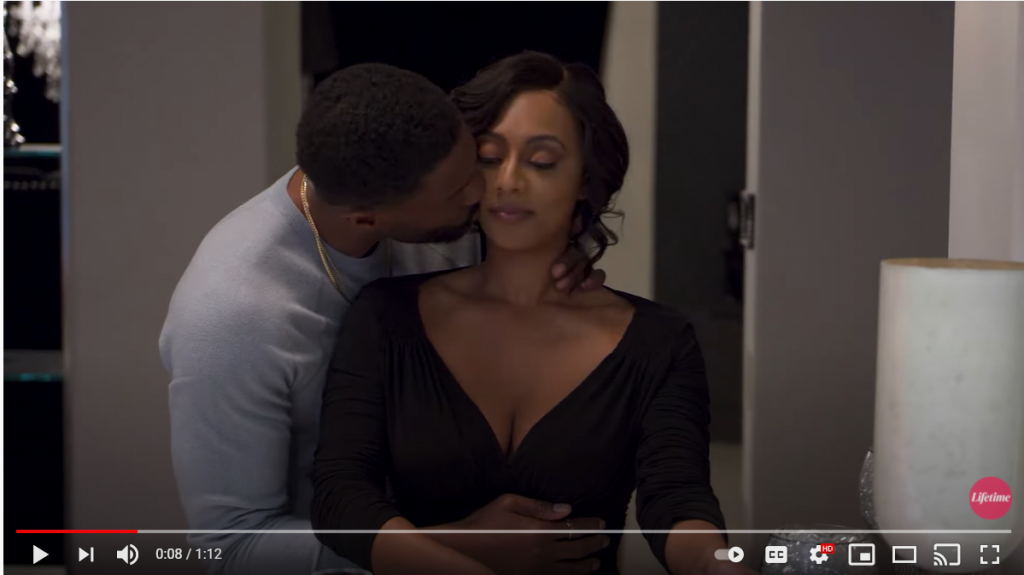 Lifetime has once again partnered up with Bishop T.D. Jakes for  Lust: A Deadly Sins Saga. He is an executive producer of the movie, which is based on a book. This book is called the  Seven Deadly Sins anthology and was written by Victoria Christopher Murray.
Bishop T.D. Jakes is Potter’s House’s senior paster. This is a Dallas-based church with over 30,000 members. Jakes considered a “provocative thinker” has been a producer of many movies. In addition, he has played a reverend in such movies as Jumping The Broom and Munya.
Don’t forget that Lifetime recently released a series of movies based on the V.C. Andrews Landry series. They include Ruby, Pearl in the Mist, All That Glitters and, Hidden Jewel.

What Are The Seven Deadly Sins?

You may ask, what are the seven deadly sins? They are sloth, gluttony, lust, greed, pride, envy, and wrath. The antidotes are: humility, charity, chastity, patience, temperance, kindness, and diligence.
Don’t forget to catch the premiere of Lifetime’s Lust: A Deadly Sins Saga on Saturday, April 17th at 8 p.m. Eastern.