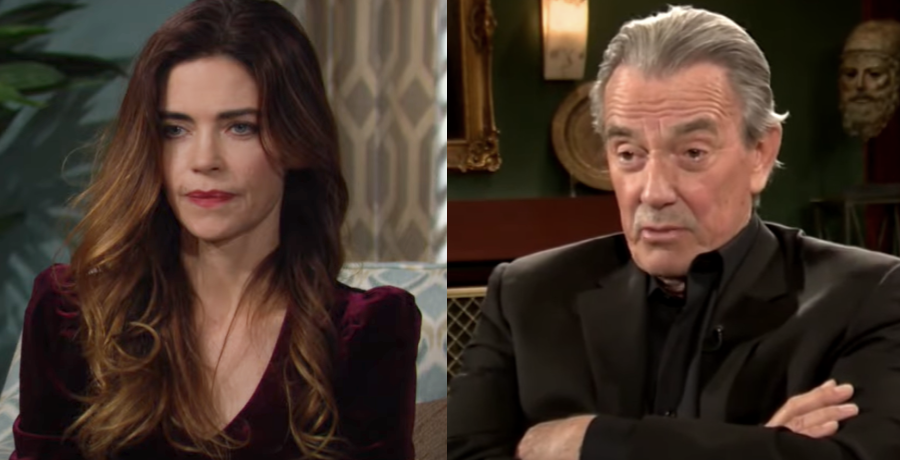 The Young and the Restless spoilers for Thursday, April 1, 2021, reveal another bitter hour between Victor and Victoria. The younger Newman is becoming more like her father every day.

The Young and the Restless Spoilers: Newman Family Problems

Victoria (Amelia Heinle) was incensed when Victor (Eric Braeden) tried to make moves for Newman Enterprises behind her back. She is the CEO now, even if she had to blackmail her father to get the job. She will make acquisitions as she pleases and she doesn’t need help or advice.

Victor has made it clear more than once that he built the company and still owns it. She only sits in his chair due to extenuating circumstances. When they meet up on Thursday, they have yet another disagreement, but it can really be about anything. 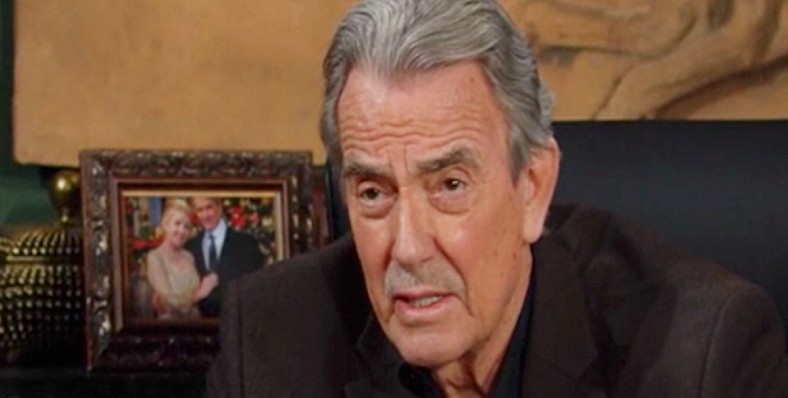 Victoria also still pines for Billy (Jason Thompson), something that doesn’t sit well with Victor at all. Victoria usually wants what and who she can’t have and this time she can’t have Billy. She also knows her father hates Billy Boy Abbott and will do anything to ruin his life. Is that what’s going on here? Is Victoria trying to convince Victor to lay off Billy this time?

What Is Phyllis Up To?

Lauren (Tracey E. Bregman) and Phyllis (Michelle Stafford) have known each other for years. They have been personal friends and business partners and each woman knows the other like the back of her hands. So, when Phyllis and Lauren meet up for a chat, Lauren can tell something is going on.

Is her friend keeping a secret? Is she hatching a plot? You never know with Phyllis. We are pretty sure this has something to do with Sally, a woman Lauren admires but whom Phyllis doesn’t trust at all. In fact, learning that Jack (Peter Bergman) and Sally are becoming an item makes Phyllis more determined than ever to uncover who Sally really is.

The Young and the Restless spoilers say that Lauren does her best to needle Phyllis and uncover what’s really going on. Will she be able to convince Phyllis to leave well enough alone when it comes to Sally. Maybe Jack deserves to be happy even if it’s with a woman much, much, much younger than him. Or maybe it’s Summer (Hunter King) who’s been a little more paranoid of Sally and the magical power she thinks she wields over Kyle (Michael Mealor). We all know Phyllis will do anything to help her daughter.