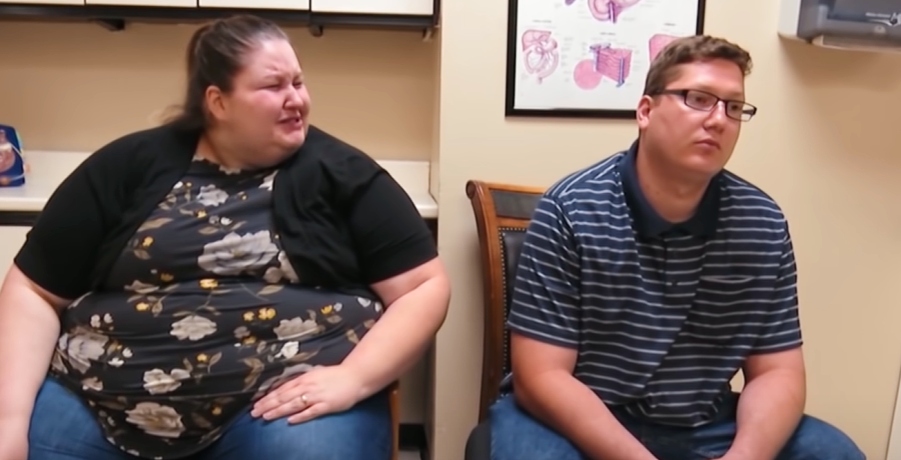 So, are Maja Radanovic and Christian still together? Here’s what we know.

Fans of My 600-Lb. Life were a little concerned after Christian left Maja alone. We already learned she had abandonment issues that drove her to comforting herself with food. Would she slip back into her old ways with her boyfriend Christian gone? During tonight’s episode, she admits how difficult it is for her to be alone in Houston. Likewise, Dr. Now notes she really should be losing about twice the amount of weight that she’s actually losing. After she has the surgery, her pounds continue to drop slowly. And, he tells the cameras her progress is concerning.

Things get even worse when we see Maja Radanovic leave Houston to go back home. She makes it known she more or less left against his wishes. Why? Well, because she was sick of being alone. She knows she has a great support system back home. Despite what Dr. Now thinks… She’s ready to be close to her family and friends again.

Maja Radanovic doesn’t have a huge Instagram following. And, she isn’t super active. But, she has posted before and after pictures of herself on Instagram to hype up tonight’s episode. My 600-Lb. Life fans cannot deny how incredible she looks. But, that still leaves a simple question. Is she still with her boyfriend Christian?

What happened to Christian?

We know Christian got his mother to buy him a ticket. He told Maja via text message he was leaving. This happened shortly after she blamed him for her struggles with losing weight in the doctor’s office. Most fans agree this was a blessing in disguise as he acted as though her weight loss journey was a real inconvenience to him. But, it is also possible he just didn’t want to be on television anymore. He was clearly frustrated by the questions.

Well, we can confirm it does not appear as if Maja Radanovic is still in a relationship with Christian. In fact, she’s posted photos on Instagram and Facebook of her new boyfriend. While it doesn’t appear as if she’s identified him… The duo wore an outfit with lettering about being a couple that sport matching outfits. So, it’s safe to assume she has a new man in her life.

Considering how unsupportive Christian was on the show… My 600-Lb. Life fans aren’t too bothered she has a new significant other. Or, at least, she did back in December of last year when she was posting photos including him. He hasn’t been in any photos since. So, it is possible they are no longer together. We, however, are fairly certain she’s no longer with Christian.

You can check out the latest update on Maja’s story when the new episode of My 600-Lb. Life: Where Are They Now airs tonight. Or, you can stream it now via discovery+.