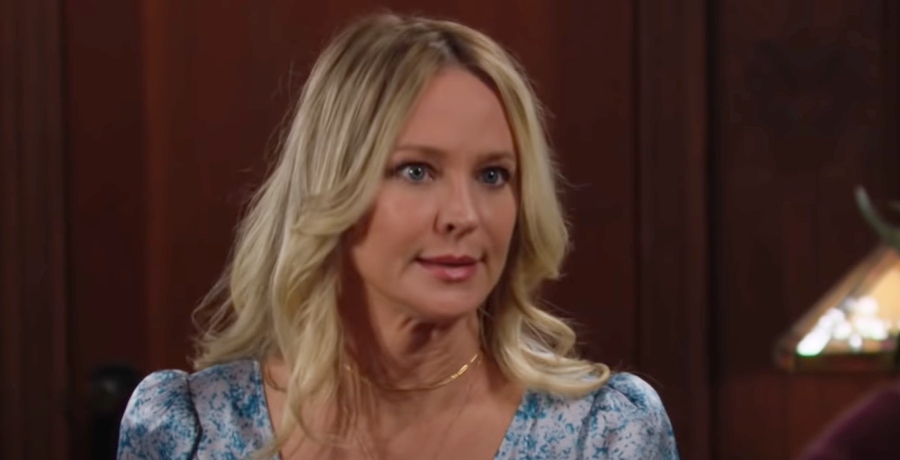 The Young and the Restless spoilers for Wednesday, March 31, 2021, reveal Sharon quickly jumping to Adam’s defense as authorities try to uncover what really happened to Rey. This may put the suspicion on her despite the fact that Sharon is totally innocent.

Adam (Mark Grossman) also happens to be totally innocent in this case. He might not be on the up and up and he might still want Sharon (Sharon Case) over Chelsea (Melissa Claire Egan) even when Chelsea really couldn’t move after her stroke. But neither Sharon nor Adam is the one who left poison all around Sharon’s home.

The Young and the Restless Spoilers: Almost Caught

Sadly, that was Chloe (Elizabeth Hendrickson) and she didn’t even know she was doing it. Chelsea is such a con she managed to convince her best friend into helping her commit murder. Chloe is now freaked out that she may go to jail and miss watching her children grow up, but for now, Chelsea’s plan is working and suspicions fall solely on Adam.

The problem is Sharon may even suspect Adam so her first instinct is to defend and protect him when people start asking questions. If Sharon is willing to cover for Adam, could that mean she was in on the plot? Of course, we know she wasn’t but Chelsea will likely be gleeful thinking her plan is working. Little does she know, Adam is onto her little scheme. He saw her moving around and Chelsea has no idea what trouble is on the way. 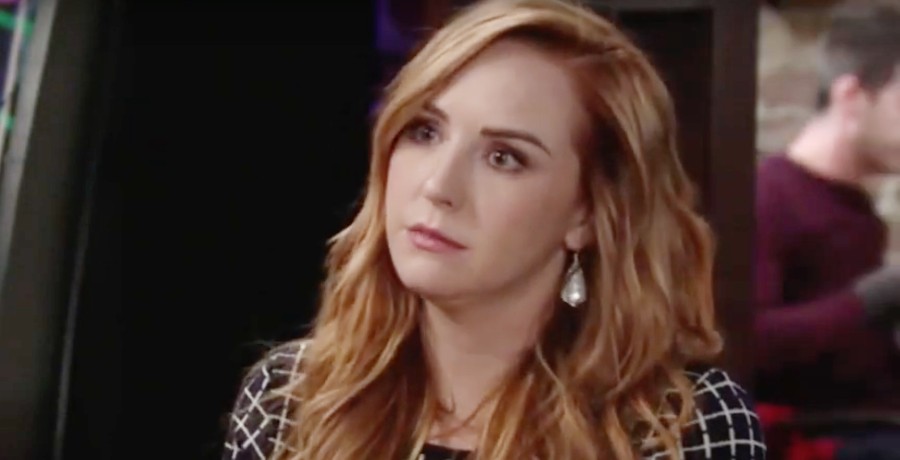 Perhaps Sharon should remain concerned about both of her daughters. Faith (Alyvia Alyn Lind) just drank and stole a truck and Mariah (Camryn Grimes) decided to become a surrogate for Abby without much thought behind it.

Over on the make a baby front, things might not go Abby’s way if she becomes too overbearing on Mariah. Abby (Melissa Ordway) knows Mariah is doing her a life-changing favor. However, Abby is also a Newman and an Abbott so her personality might cause trouble. 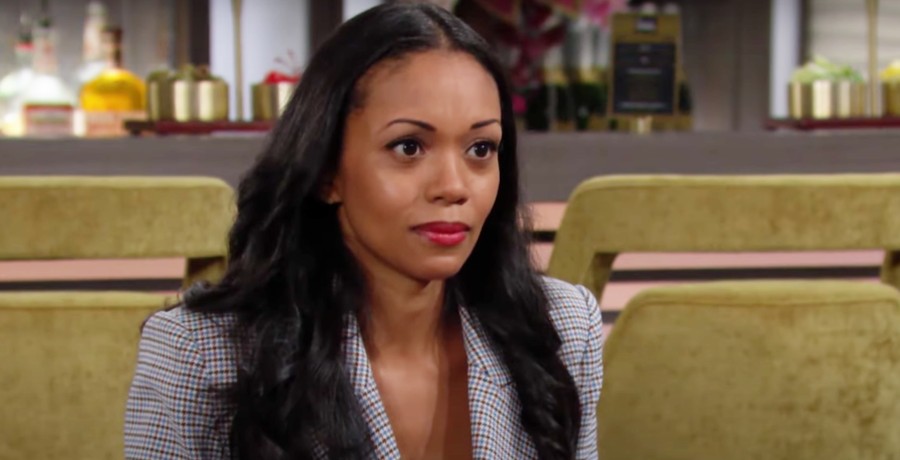 Finally, Amanda (Mishael Morgan) is troubled and she has a lot to be troubled about. She finally let down her guard with Devon (Bryton James) and thought their relationship was going somewhere but then he ended up back in bed with Elena (Brytni Sarpy). Amanda felt betrayed but she should have realized she was getting involved with a very fickle and troubled guy.

Of course, The Young and the Restless spoilers tease Amanda also has troubles with her birth family. Naya’s (Ptosha Storey) drama weighs heavily on her mind. Will Naya and Imani (Leigh-Ann Rose) ever be able to truly accept her in their lives or should Amanda just give up?

Meri Brown Gets Cryptic About ‘Being Broken,’ Is She Alright?
‘Josh Gates Tonight’ on Discovery Channel & Streaming on Discovery+ Preview
‘Yellowstone’ Prequel ‘1883’ With Tim McGraw, Sam Elliott and Faith Hill Will Be Amazing, What We Know
‘LPBW:’ Amy Roloff Terrified But Does Not Let Intimidation Win
‘Young And The Restless’ Spoilers: Summer Newman’s SHOCKING Big Announcement