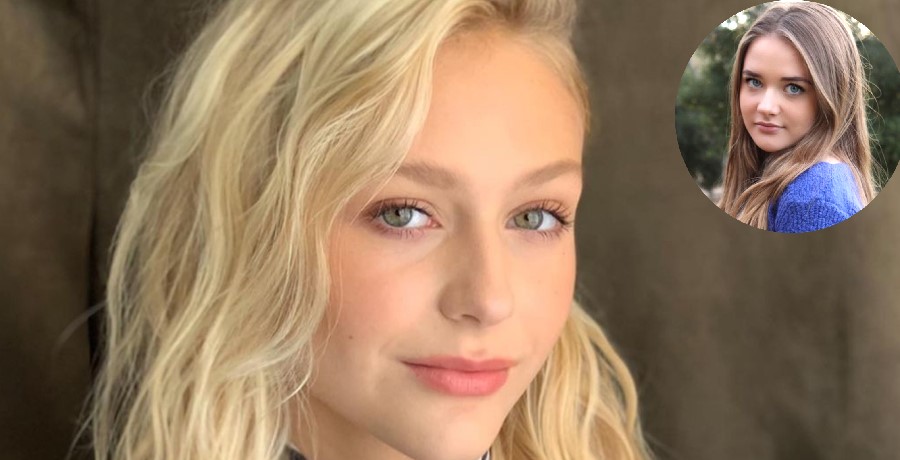 The Young and the Restless is pulling a Faith switch as actress Alyvia Alyn Lind is leaving the role she’s played on and off since 2011. Reylynn Caster will be playing the new teen Faith.

A Brand-New Faith On The Young and the Restless

Caster has appeared on the Netflix series The Big Show and Me, Myself, and I. You’ll start seeing her as Sharon (Sharon Case) and Nick’s (Joshua Morrow) youngest daughter on April 12.

Lind is beloved as Faith but has been a busy young actress for years as she’s acquired role after role outside the soap. Earlier in March, she was cast as a regular in the new SyFy series Chucky. In 2015, Lind played a young Dolly Parton in the TV movie, Coat of Many Colors and earned critical acclaim.

She returned to the role on a regular basis in late 2019 when Faith’s mom Sharon was diagnosed with breast cancer. Late last year, Faith became the central figure in a bullying story. Faith was befriended by an older girl named Jordan who got her into drinking. She also invited her to various parties just so Faith can become the butt of jokes. It turned out Jordan (Madison Thompson) was the leader of the bullying ring. She had been setting up Faith to let her believe the lie that a boy liked her. 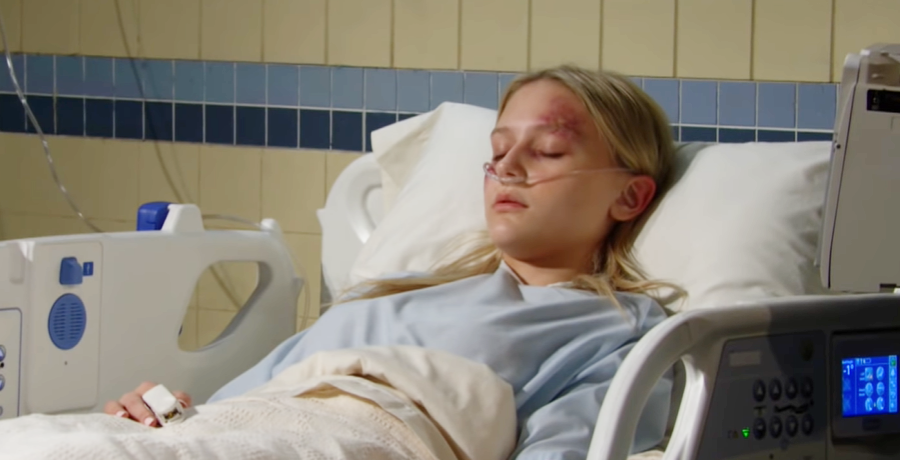 When Faith learned what was really going on, she grabbed a bottle of booze and stole a truck from The Newman Ranch. The last we saw, she was speeding and may have been in a head-on collision as her parents tried to track her down. 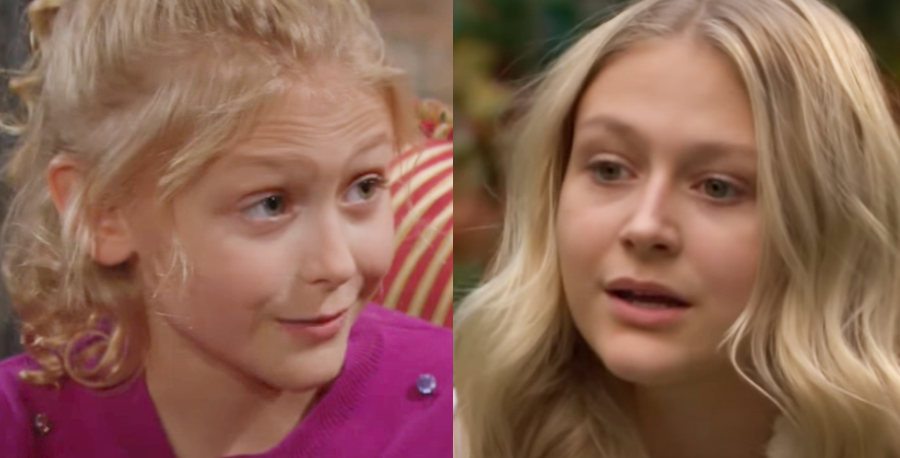 My How Faith Has Changed Through The Years

With Faith being recast, it’s safe to assume she survives the car accident. She will just have a different face as Lind departs the role. We have watched the young star grow up before our eyes from precocious little girl to tortured teen. At one point, Faith chose to live with her grandparents rather than a bickering Nick and Sharon. She even tried to divorce her parents rather than be associated with them anymore.