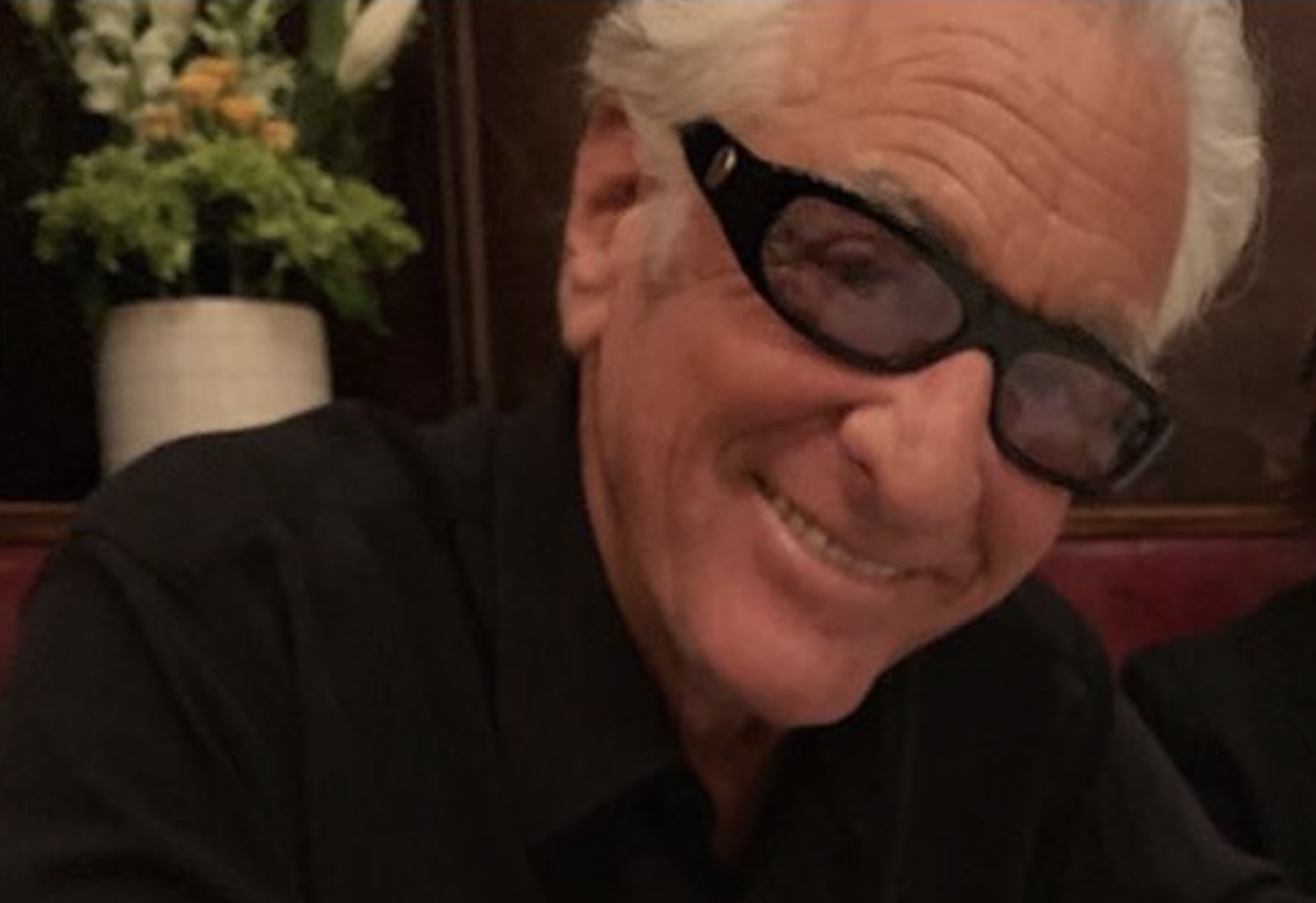 Storage Wars fans, think you were surprised that Season 13 is premiering in April? How about another, bigger, surprise? How about Barry Weiss returning to the storage locker treasure hunt show?

It was just announced that the popular A&E storage locker show is returning in April. Who is in the Storage Wars cast?

How about Barry Weiss, also known as “The Collector”? The OG reality star has always been a fan favorite. However, he has not been on the main show for eight years, since Season 4. He even had his show, Barry’D Treasure. That was way back in 2014. Therefore, a return is a pretty big deal.

When the announcement was first made, Storage Wars Barry was in the commercial. However, he was not included in the press release. Thanks to TMZ, it looks like they are trying to give fans a big old surprise. That is because they are now filming new episodes of the show, and Barry Weiss was seen at auctions in LA and Orange County.

The photo shows him dressed in black, and wearing a black mask. However, it is not hard to disguise the charismatic reality star that is Barry Weiss! In the background, there are camera-people filming him.   Moreover, where has he been?

Where Has Barry Weiss Been?

For Storage Wars fans that have not been in the know, Barry Weiss had a very serious motorcycle accident just two years ago. Back on April 24, 2019, he was riding his bike, with his pal, Jamie, alongside him. However, the SUV driver turned  in front of him slowed down abruptly, and there was no more road left. Both crashed into the SUV, but Barry, in particular, crashed hard into the vehicle.

Worst of all, Barry sustained many serious injuries. Those include injuries to his back, his chest, and a break in his femur. This required time in intensive care and surgery. He had a long road to recovery. So, it was quite a surprise to see him make a small Storage Wars reunion in early 2020.

Right before the world shut down, due to the coronavirus pandemic, there was a special Storage Wars reunion. Back in February 2020, Dan and Laura Dotson met up with Barry Weiss. They hung out on Hollywood Boulevard, enjoyed a meal. Moreover, Barry looked good. He seemed to be over his injuries.

Who else will be part of Season 13? For starters, the Storage Wars cast includes the original auctioneers, Dan and Laura “Pay the Lady” Dotson are back. In addition, Darrell Sheets, who recently retired, appears to have un-retired and is returning. Next, the Nezhodas, Rene and Casey are back, as is Ivy Calvin, and his sons. In addition, Kenny Crossley will be back.

Besides Barry, who else do fans want to see? Well, Brandi Passante and Jarrod Schultz. Except, they are not together as a couple anymore. Will they be competing against each other for storage units? That is a mystery in itself. You will have to tune in to find out what their relationship is like now and how competitive they will be against each other.

You will want to tune in to see the return of Storage Wars Barry Weiss!