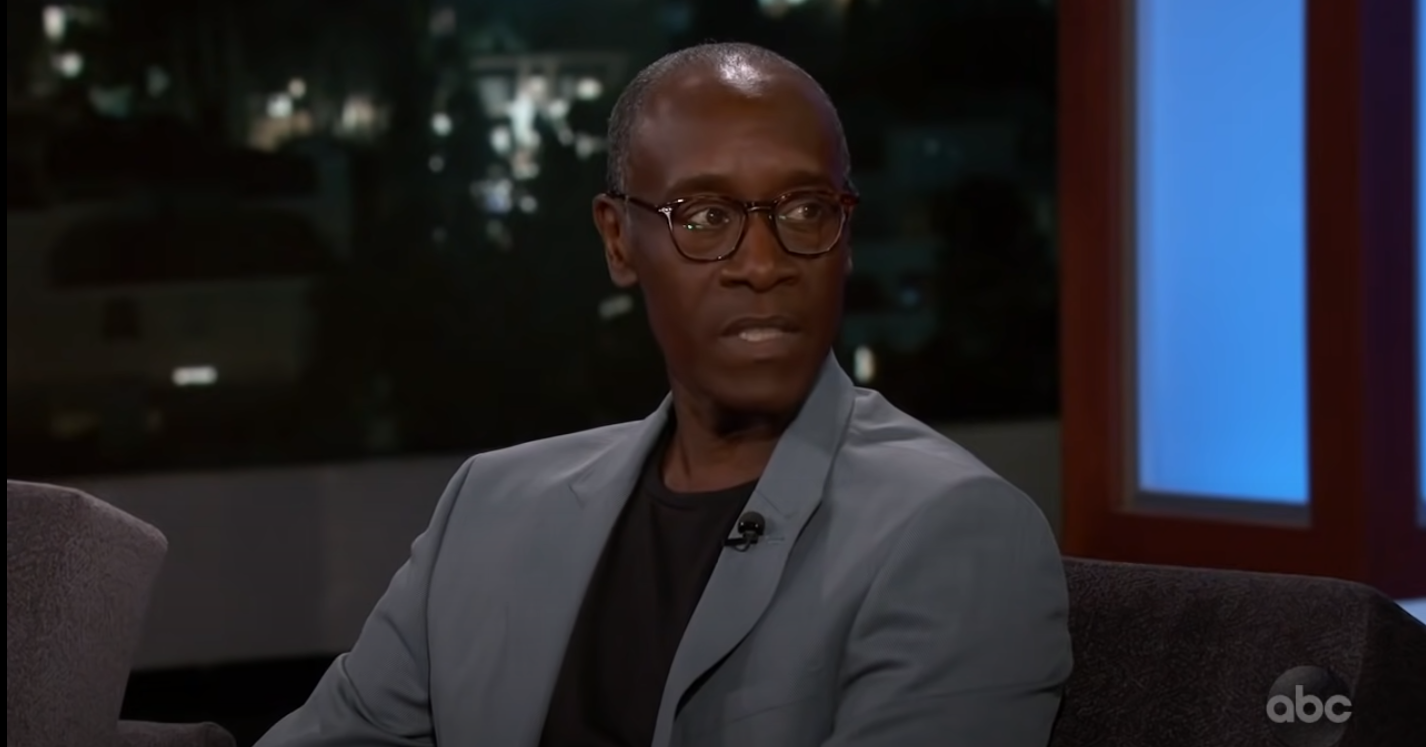 Shortly after announcing its lead for The Wonder Years reboot, the show has found its narrator. Who will it be?

Deadline got the exclusive when it came to the addition of the narrator. Don Cheadle is taking on the role, and there’s no doubt that his voice will be charismatic in the storytelling.

Adult Narrator for the Story

Just like the original series, The Wonder Years reboot on ABC will have the adult version of the main character narrate the story. After all, he gets the chance to tell the tale from his point of view, drawing us into the tale and giving us a single viewpoint into the events.

During the original series, Daniel Stern narrated the story as the older Kevin. On the screen, fans watched the younger Kevin work his way through the time period and experience life as it was back then. That was in the 1960s, which is the time period the reboot will follow.

The difference between the previous version and the updated reboot is diversity. Instead of focusing on an all-white family, The Wonder Years reboot will tell the story of an all-Black family during the 1960s.

Cheadle is known for many roles in both TV shows and movies. Fans will be able to check him out in Black Monday Season 3 starting on May 3. You can also watch him as Colonel James Rhodes in the Marvel Cinematic Universe. He will reprise that role in the Disney+ series Armor Wars, although no date has been given for that just yet. He will also appear in Space Jam: A New Legacy with Lebron James.

What to Expect in The Wonder Years Reboot

Perspective fans already have the main cast members of the reboot. Elisha “EJ” Williams will play Dean Williams, the teenager that the show introduces the world through. This story is his to tell, with Cheadle offering that perspective as an adult.

The series is still at pilot stage. ABC usually makes decisions on pilots leading up to the May Upfronts, and that is when potential fans get to hear about the plans and see the trailers for the shows. ABC will compare pilot episodes to current shows to determine if they will draw in a better audience than the shows already on the air. The costs for the first seasons are usually much more than subsequent seasons due to sets being built. TV Shows Ace will bring news about the show being picked up or not when it happens.

What do you think of Don Cheadle joining as The Wonder Years reboot narrator? What would you like to see in the reboot? Share your thoughts in the comments below.

Is This A Sign ‘Bringing Up Bates’ Will Be Canceled?
Jim Bob Losing ‘Cinderella Duggar’ Jana As Designated Chaperone?!
Tori Roloff Shares ‘Touching’ Message Amid Heartbreak
Katie Morton Admits Mixed Feelings About Colton Underwood Coming Out
Wait, What? Does Isabel Roloff Plan To Raise Her Baby In A Van?