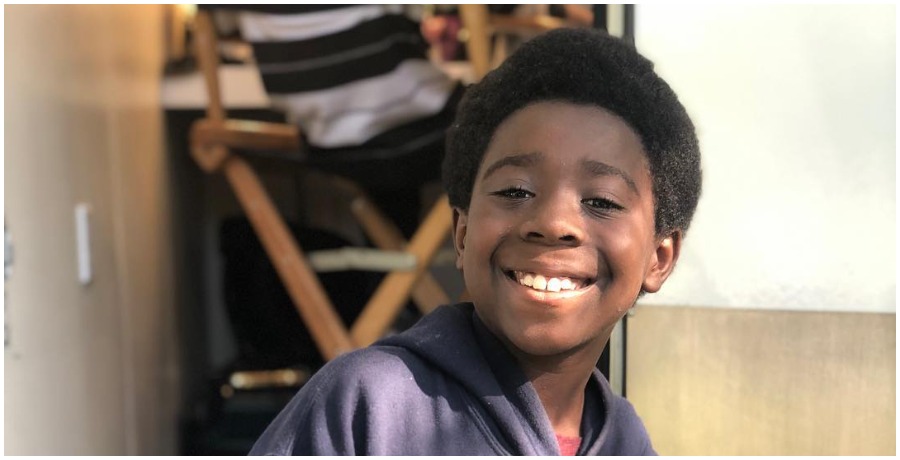 The Wonder Years reboot has officially found its lead actor. The show, which has already been greenlit by ABC, is set to start production soon. The series will be a retelling of the classic 1998-93 show, which centered around a middle-class suburban family during the 1960s.

The reboot will focus on a middle-class black family in Montgomery, Alabama. The series will kick off in the year 1968 and follow the young lead character, Dean. The character is being played by actor Elisha “EJ” Williams. Dean is the equivalent to the original series’ Kevin Arnold, played by Fred Savage.

In addition, Savage had a huge part in getting the project off the ground and is now passing the baton to his younger counterpart. TVLine reports that Dean. The new lead character is said to be a bit insecure in life. He’s also described as being “a tad awkward and a bit self-conscious.” However, he’s “determined to make his mark on the world around him.”

Elisha Williams may be young. However, he already boasts an impressive resume. The young star, who often goes by “EJ,” currently voices the character of Bingo on Disney Junior’s Puppy Dog Pals. He has also appeared on the Nickelodeon shows Danger Force and Henry Danger.

Fans may remember that the original Wonder Years TV series starred Fred Savage as Kevin, a normal kid navigating the struggles of growing up. Kevin was the youngest child in a family of five, with an older sister named Karen, a hippie who marched to the beat of her own drum. He also had a big brother named Wayne, who loved to pick on him. However, it was Kevin’s best friend, Paul, whom he spent the most time with.

Kevin was also in love with the girl next door, Winnie Cooper (Danica McKellar). The duo grew up together and dated throughout their high school years. The series revealed Kevin’s struggles within his family, and in his relationship with Winnie. It also documented a tough time in history with the Vietnam war and a new generation of ideas coming to light. Kevin’s childhood was so relatable to many viewers, which is likely the hope for the reboot.

The Wonder Years reboot has also cast Dean’s mother. Actress Saycon Sengblogh will take on the role as The Williams’ matriarch, Lillian. Her character is “confident, kind” and “perceptive.” She’s a wife, and unlike Kevin’s stay-at-home mom, Lillian is a full-time accountant.

Empire co-creator, Lee Daniels, is set to executive producer the series, and Saladin K. Patterson will write the script. Meanwhile, Fred Savage will direct the pilot. The original Wonder Years series is currently available to stream on Hulu.