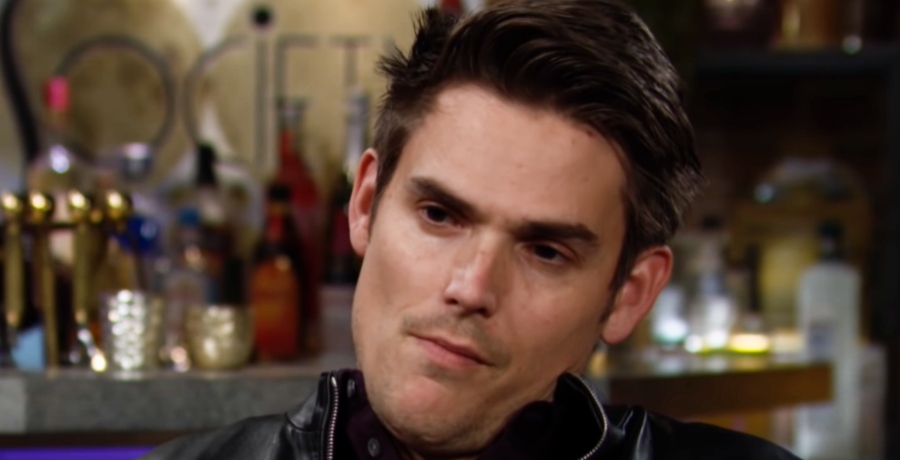 The Young and the Restless spoilers for Thursday, March 25, 2021, reveal Chelsea’s con coming apart at the seams as Adam knows something strange is up, but he is not quite sure what it could be. Someone is trying to blow his life up and he may have the wrong suspect in mind.

Chelsea (Melissa Claire Egan) has been scamming Adam (Mark Grossman) for weeks now that she’s regained her speech, as well as the use of her arms and legs. She spent weeks unable to move or talk as she watched Adam and Sharon (Sharon Case) growing closer. We watched her seethe inside as we also listened to her inner monologues.

Now, someone is sending strange messages from Adam’s phone pretending to be Adam. The younger Newman heir thinks Chloe (Elizabeth Hendrickson) might have something to do with what’s been going on.

After all, these two women had a heck of a time conning together, but Adam is not quite sure how far along Chelsea is in her recovery. There are also the matters of a poisoned Rey (Jordi Vilasuso) and someone stealing from Sharon. Are Chloe and Chelsea in on that too? Was Rey the intended victim?

The Young and the Restless Spoilers: Nick Is Furious

Now that Rey is recovering, Sharon can rest a bit easier. She’s already made a mess of her marriage in just a few short months and Nick (Joshua Morrow) has a few things to say about that. He lays into Sharon for the mistakes she’s been making, including the mistakes with young Faith (Alyvia Alyn Lind). Will he be able to get through to her before it’s too late? Now that Faith made the decision to return home, Sharon better get her act together.

Nick’s mother decides that Victoria needs more of a life than a business life. Nikki (Melody Thomas Scott) can easily tell Victoria (Amelia Heinle) wants Billy (Jason Thompson) again precisely because she can’t have him. So, she decides to play matchmaker for Victoria. Who might she be thinking of for her only daughter? There are too few eligible bachelors in town that Victoria is not related to. 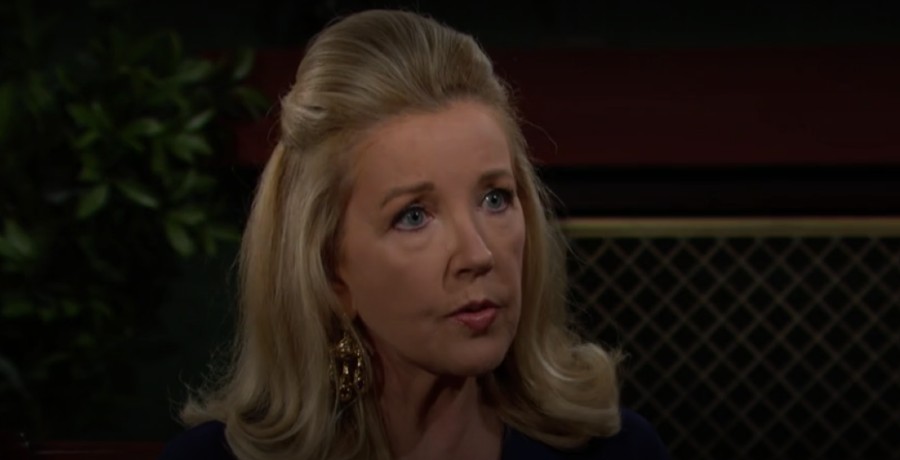 A Stunner For Summer and Kyle

Summer (Hunter King) and Kyle’s (Michael Mealor) love life is also taking a hit now that his ex-lover is in town — with his never-before-mentioned young son.

On Thursday, The Young and the Restless spoilers promise a surprise in store for this young pair. It’s a surprise that can change their lives forever. What could be more surprising than a young boy neither Summer nor Kyle had heard of before this winter?

Stick with us at Tv Shows Ace for the latest The Young and the Restless spoilers.