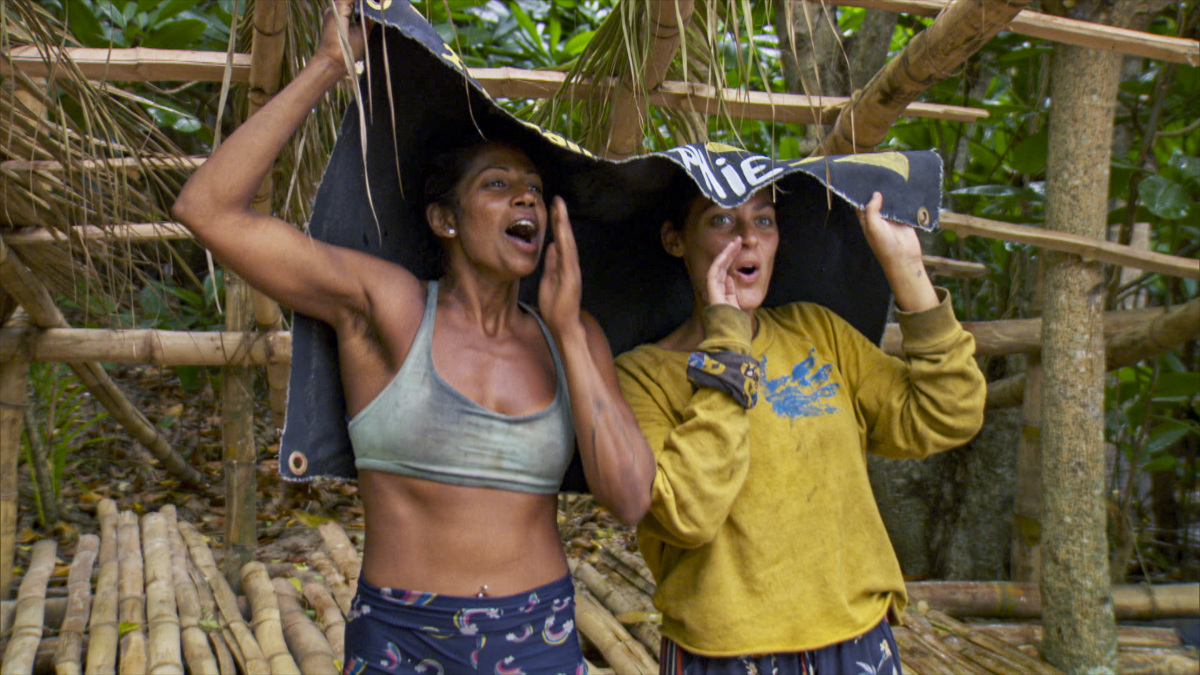 It has been a long wait, but it is finally over. Survivor Season 41 is one step closer to getting to us with production back in Fiji.

There have certainly been times when fans have been concerned about the future of the series. However, Deadline reports the excellent news that the crew is heading back to Fiji to get ready for Survivor Season 41. Filming will take place a year after initially hoping to start the series.

Fiji has Welcomed Survivor Back to Film

CBS and the Survivor production have had little to do with the delays. Back in March 2020, production postponed filming due to the pandemic. Like some other reality shows, the series held off on traveling to keep as many people safe as possible.

After that, various countries brought in their own strict protocols to handle the pandemic. These protocols applied to TV shows and movies as well as the general public. While some countries opened back up to filming, not all have wanted to do that. Fiji is one of those countries.

According to the statement to Deadline, Fiji has now invited the Survivor production back to the island. COVID-19 protocols are in place to keep everyone safe, including the people of Fiji. It comes a year later than hoped, but Jeff Probst is excited for the new season. He shared all in a video on social media.

I am thrilled to tell you all that @survivorcbs is going back into production and I will see you on the island for #Survivor 41! @CBS pic.twitter.com/RtQGVFoDDL

Who Will Be Involved in the Season?

So far, we have no idea how many contestants there will be and who will be joining production in Fiji. Probst is back as the host, which makes sense. There has been no reason to cut him out of the show, and he is excited about getting back to filming.

There shouldn’t be any production shutdowns. Survivor will likely film in a similar way to The Bachelor on ABC, keeping everyone in a tight bubble. Everyone will be tested before getting to the island (or just as they’re landing) and will quarantine as soon as they arrive and wait for results. They will then need to remain in that bubble throughout filming. That’s easy for the contestants, but it will also require the cast to remain within a bubble.

This type of filming has worked elsewhere. As mentioned, The Bachelor has opted for this with The Bachelorette proving that it was possible. The Masked Singer Seasons 4 and 5 both filmed within a bubble.

When Will Survivor Season 41 Premiere on CBS?

Now that filming is back, eyes are on the premiere date. CBS hasn’t set any plans just yet, but a March to April start for the season offers some positive news for those who would like it back in the fall schedule. There will be enough time to get through filming and post-production to run the season in the usual timeslot.

Keep an eye on TV Shows Ace for the latest updates about Survivor Season 41.