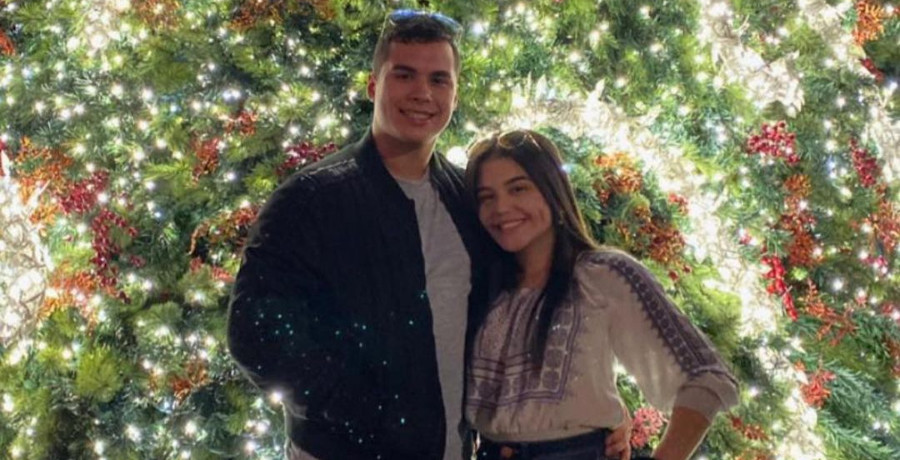 Myrka Cantu is one of the most popular young moms from TLC’s Unexpected. Her up-and-down relationship with baby daddy Ethan Ybarra is always a hot topic with her followers. Based on her latest Instagram Q&A session, it seems things are going well for the pair. In the past, Myrka was hesitant to share photos of her baby.

However, she is honest and open with her followers during her recent Q&A. No topic was off-limits. From the status of her relationship to her thoughts on adoption, Myrka was an open book. What did she say in her candid answers?

Will Myrka Cantu Return for Another Season of Unexpected?

The TLC show Unexpected documents the hardships of teen pregnancy. Now in its fourth season, the show recently returned from a short hiatus.

Season 4 features young couple Myrka Cantu and Ethan Ybarra as they navigate an unexpected pregnancy. When viewers met Myrka, she had been kicked out of her mother’s house and living with Ethan.

In real-life, she gave birth almost a year ago. But on-screen, she is still very pregnant. Myrka previously said that she does plan to return to the TLC show for another season. However, a fan asked her again and it seems she’s changed her mind. Now she gives a blunt “no” when a fan posted the question this week.

Furthermore, her one takeaway from appearing on the show was this: “Don’t be on reality TV. EVER.”

How Often Does She See Ethan?

While Myrka may not plan to return to Unexpected, her relationship with Ethan is on solid ground. A follower wanted to know how often she sees Ethan. She replied “every day.”

In fact, they were on their way to a dinner date at Texas Roadhouse while she was doing her Q&A. Another fan requested that Myrka and Ethan go on IG Live. She did and we snagged a screenshot from the Live video of their date:

During her last Q&A in February, she revealed she wasn’t living with Ethan and his parents anymore. She was staying with her father.

In the previous Q&A, Myrka was open about the possibility of more children. She said at the time that they aren’t trying for another baby. During her most recent Q&A, Myrka was very candid about why she’s on birth control. She said that she started using birth control six weeks after having her baby.

Her original intention was because she thought things would get intimate with Ethan. However, during her Q&A, she revealed that hasn’t happened yet. And that’s okay with both of them. She said that not being intimate doesn’t cause any tensions in her relationship with Ethan.

Another fan asked if Myrka ever considered putting the baby up for adoption. According to the Unexpected star, that was never an option.

Due to the brief delay in airing new episodes, Season 4 is way behind Myrka giving birth. In the last episode, fans saw Myrka heading to the hospital. TLC’s Twitter promo reveals that viewers will see Myrka’s birth story in tonight’s episode.

Giving birth is P-A-I-N-F-U-L!😧 Tune in to #Unexpected TONIGHT at 10/9c to see Myrka's experience. pic.twitter.com/RdQfOWDaf0