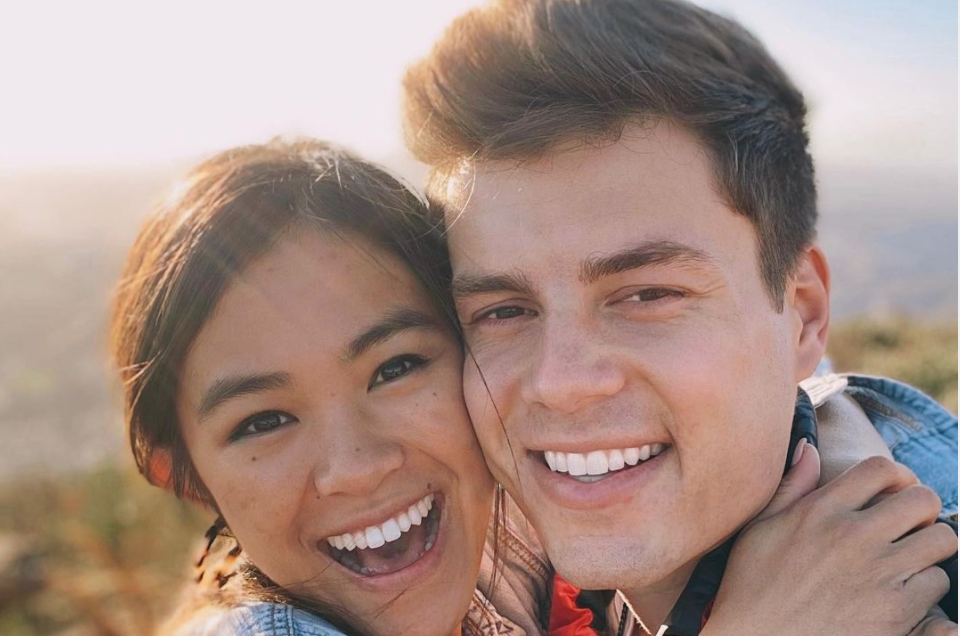 Lawson Bates of Bringing Up Bates is sharing about an unfortunate situation he’s been dealing with. He previously explained that he locked himself out of his car via his Instagram stories. After asking fans whether they had done that themselves, he received over 10,000 yeses on his poll. So, he’s definitely not alone there.

On Wednesday, he returned to Instagram to offer an update. Luckily, he managed to get into his car. He says, “I did obviously get unlocked. Hallelujah.” He holds up his car keys. Then, he adds, “It didn’t take me 24 hours.”

He goes on to talk about how surprised he is that he isn’t the only one who’s gotten himself locked out of his car. He mentions his poll that has received over 10,000 yes votes so far. It’s unclear what the final number of yeses was, but it likely continued to grow. The UPtv star has over 250,000 followers on Instagram, so it’s assumed that many of his followers weighed in and related to his unfortunate situation.

As for how Lawson got his car unlocked, he thanks wire hangers. He seems to offer this solution as a piece of advice for his fans in case they ever end up in the same situation. Calling a locksmith would’ve cost a lot more. Surely Lawson appreciates being able to save some money while resolving the issue.

Though the primary focus of Lawson’s Instagram stories seems to be his success with getting into his car, he does pan over to his dog, Duke. Duke is a German shepherd, who Lawson introduced to fans in 2020. Naturally, fans loved the little dog, and they’re always happy to see new photos of him. He’s grown a lot and seems to be Lawson’s best buddy.

In one clip, Lawson has his car door open while Duke is sitting beside the car. Lawson says that Duke is attempting to eat his shoe. He shares a couple more snaps of Duke as he rolls around on the ground. Duke seems to be a happy dog and gets excited as Lawson gives him some attention.

So, can you relate to Lawson Bates’ story? What do you think of Duke? Let us know in the comments section below.

For the latest Bringing Up Bates news, check back with TV Shows Ace. The show returns very soon, and you can catch the trailer here.

Amy Roloff & Chris Marek Accused Of Weight Gain Prior To Wedding
Tammy Slaton Celebrates Birthday: How Old Is She, Anyway?
Was Tammy Slaton TRYING To Kill Herself In Deleted Instagram Post?!
‘Love Island USA’: Flo Wants To Be The Only Girl On Will’s Lips
Jill Duggar Dillard Reveals She Is Considering Drastic Hairstyle