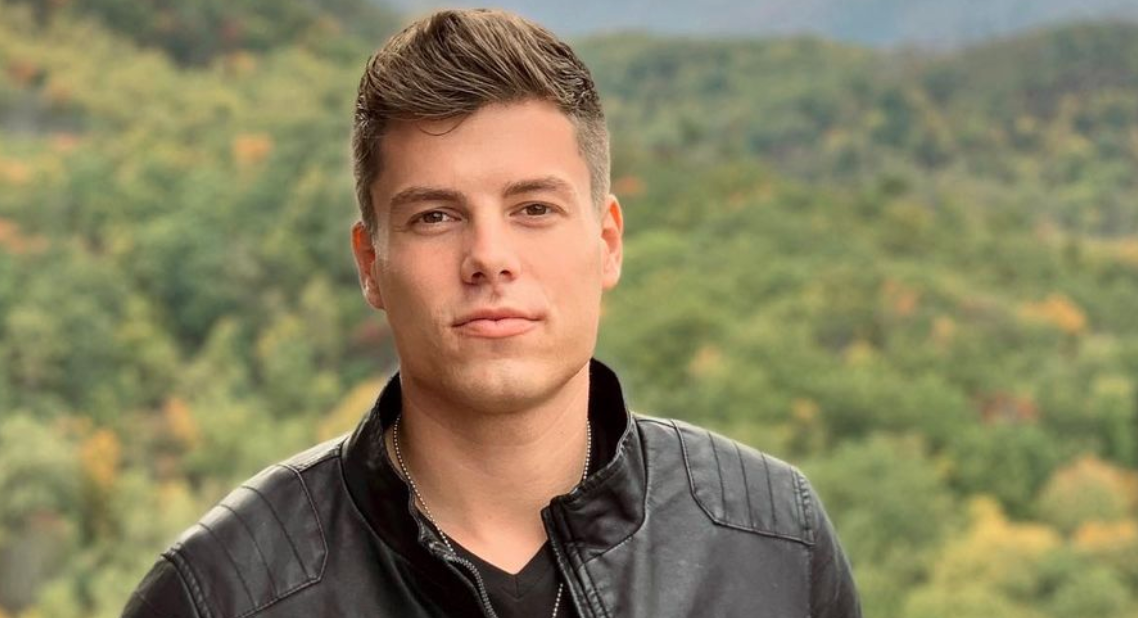 Lawson Bates of UPtv’s Bringing Up Bates seems to be pretty serious about his girlfriend, Tiffany Espensen. As TV Shows Ace reports, the pair made their relationship public in February. Since then, they have shared several social media posts about each other, which fans absolutely love to see. They are so happy that Lawson finally found someone.

You can learn more about Tiffany here.

On social media, Lawson shared a new photo of himself and his girlfriend. In the photo, the couple is standing outside the gates at the San Diego Zoo. Instead of writing out his caption like he normally would, Lawson opted for a more unique message.

He writes, “The animals were unBEARably cute but not nearly as aZOOrable as you 🙈 Yes, I GIRAFFE to say it’s OTTERly obvious I’m unKOALAfied to write captions after one so SEALy, but that’s irrELEPHANT.”

At the end of his post, the Bates son writes, “Ok ok, I’ll quit monkeying around and just say, I like you a lot.”

Bringing Up Bates fans think the couple is too cute

In response to the post, fans of the Bates family are gushing over the adorable couple. They love the new photo of Tiffany and Lawson together. Tiffany commented too, writing, “Your caption is hilarious and the sweetest thing ever 🤍 I literally cannot believe how blessed I am 🥰”

Lawson’s mom Kelly Jo Bates also commented, saying that she loves the caption. Fans are making lots of jokes about Lawson’s puns and how Tiffany is sticking around, no matter how bad they may be.

In the comments section, fans are also asking if Lawson and Tiffany are on their honeymoon, if they’re engaged, or if they moved to San Diego. While it doesn’t seem like any of these rumors are true, Lawson and Tiffany haven’t denied them. Of course, with a season of Bringing Up Bates right around the corner, any big announcements may have to wait for the new season to air.

So, what do you think of Lawson Bates’ special code in his new post about his girlfriend? Do you like Tiffany and Lawson together? Let us know in the comments below.

Don’t miss the return of UPtv’s Bringing Up Bates. Get all the details about the new season here.  For more Bates family news, check back with TV Shows Ace.

Does ‘Seinfeld’ Have A Netflix Release Date Yet? When To Expect It
WOW! Jackson Roloff Shows Off His Amazing Talent
‘Below Deck Mediterranean’ Season 6: Release Date, How To Watch
Khloe Kardashian Flaunts Revenge Body Amid Tristan Thompson Split
Erika Jayne Responds To Makeup-Free Photos Amid Latest Controversies