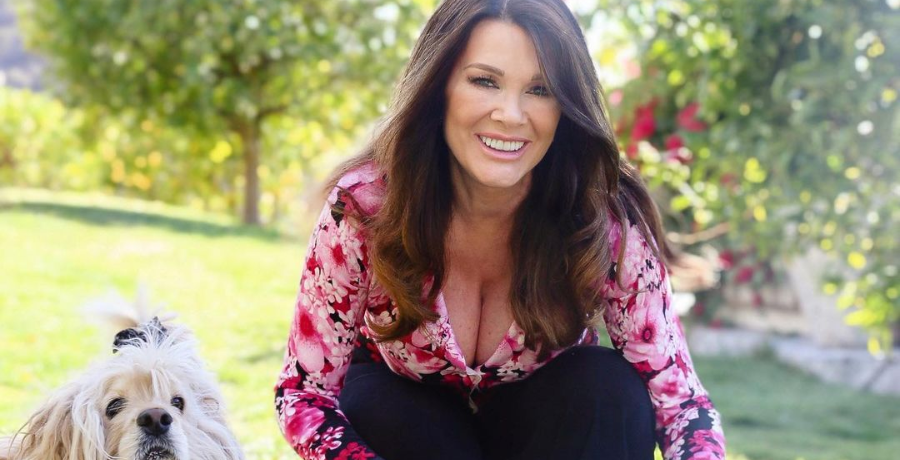 Lisa Vanderpump is dropping bombs about the former cast members of Vanderpump Rules. She revealed that she hasn’t spoken to Stassi Schroeder. Also, she hinted that Bravo fired Jax Taylor and Brittany Cartwright. This is new information for fans.

Meanwhile, viewers are waiting for the return of Pump Rules. For now, it’s dead on arrival. Both the Bravo firings and the coronavirus pandemic have put the show on hold. While SUR has since reopened, Vanderpump’s other restaurants are reportedly struggling.

However, the restaurateur has provided an update on one of her establishments.

Dishes on her Vanderpump Rules co-stars

Lisa Vanderpump is feeling hopeful about the future despite her struggles. She is also waving 2020 behind since it hit her businesses hard. In addition, Bravo fired Stassi Schroeder, Kristen Doute, Max Boyens, and Brett Caprioni for their past racially insensitive remarks. Just months later, Jax Taylor and Brittany Cartwright announced their exits from the show. But according to Vanderpump, they didn’t “leave” by choice.

“Wasn’t I surprised what they decided? Well, if you put it like that, yeah. I would have been really surprised,” Vanderpump told Us Weekly on Monday, March 15. “Who makes the rules? It’s not me. … Bravo, they produce the show. Even though I’m an executive producer on it, you know, they make most of the decisions.”

In December 2020, Jax and Brittany released statements on their respective Instagram accounts. Fans noticed that the statements were similar in writing. Brittany claimed that they couldn’t write whatever they wanted. Meanwhile, Jax told a fan that they left on their own accord. In that same interview, Vanderpump revealed that she has not heard from Stassi Schroeder.

“I haven’t spoken to her. I did reach out to her a couple of times, but she never responded after she was let go,” the Oversized With Lisa Vanderpump star said. “And that’s her choice, you know. That’s OK.”

Lisa Vanderpump on the status of PUMP

The Real Housewives of Beverly Hills alum also gave an update on her restaurant. Lisa Vanderpump said that the restaurant will reopen this week. This comes after reported tax issues kept the venue closed. The state of California kept the popular eatery closed amid the COVID-19 pandemic.

On Friday, March 12, Vanderpump took to Twitter to make a special announcement. She announced that she got her vaccination and she’s currently filming three shows. The Bravo star said that her new E! series will air on March 18 and that PUMP will reopen in time for St. Patrick’s Day on March 17.

“Ok a big week coming,it’s been a long year, but filming three shows has definitely kept me busy, I am fully vaccinated many of our staff are in process, numbers are way down,Overserved airs E March 18 th it’s so much fun lol [sic],” Vanderpump tweeted. “Pump opens 17th. And our rescue has now saved 2200 [dogs].”

Ok a big week coming,it’s been a long year, but filming three shows has definitely kept me busy, I am fully vaccinated many of our staff are in process, numbers are way down,Overserved airs on E Mar 18 th it’s so much fun lol,Pump opens 17th.
And our rescue has now saved 2200 dog

She also gave an update on the Vanderpump Dogs show. As TV Shows Ace reported, it’s coming soon. So pooch lovers will have to wait a little longer. But filming for Vanderpump Rules Season 9 still hasn’t started.