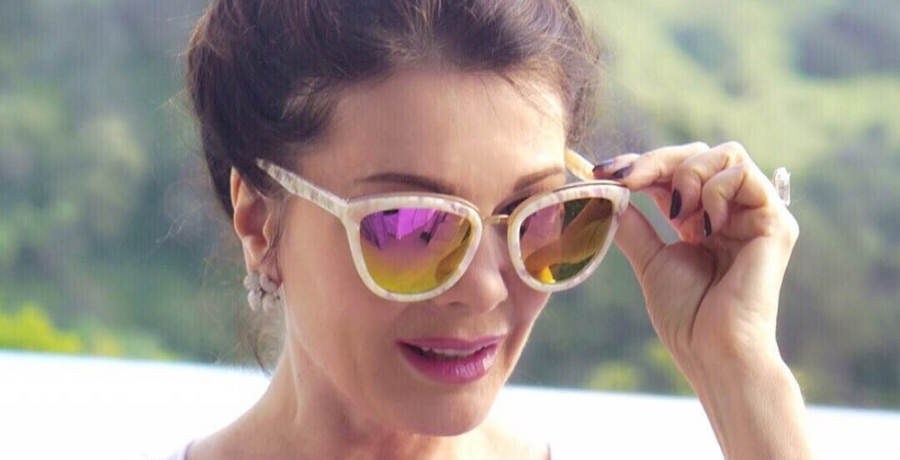 Lisa Vanderpump is dealing with more legal trouble. The Vanderpump Rules star can’t catch a break with her restaurants. The state of California could suspend PUMP “indefinitely.” While TV Shows Ace reported that SUR is reopened after closing for months amid the COVID-19 pandemic, the same can’t be said for its sister restaurant.

The restaurant has no reopening plans, according to a new report. The West Hollywood location was featured on The Real Housewives of Beverly Hills and Vanderpump Rules. Fans watched Vanderpump and her husband, Ken Todd, bring the old restaurant back to life. But it won’t be getting a second life anytime soon.

On Wednesday, March 10, The Sun obtained the latest business documents. Lisa Vanderpump could find PUMP suspended for “problems with taxes.” The suspension will last “indefinitely” by the California Franchise Tax Board. This type of suspension occurs when the owner either fails to file tax returns, fails to pay taxes, or fails to pay penalties or back interest.

Vanderpump and Todd will have to any past due taxes or interest. Or, they may have to file any past due tax returns in order to get the restaurant back up and running. However, it’s unclear how much Vanderpump owes or why the California Franchise Tax Board suspended PUMP. Back in February, PUMP and Villa Blanca was sued for unpaid produce.

This comes after Villa Blanca permanently closed its doors. During that time, Todd wasn’t aware of the lawsuit. But he said that if he owes someone money, he will make sure to pay them. In September 2020, Vanderpump appeared on the Give Them Lala… with Randall podcast. She admitted that they were struggling financially due to the ongoing pandemic.

“Five months of paying rent and insurance, and having no business is taxing, stretching, [it has been] a bit of a nightmare,” the former RHOBH star said. “But we’ll get back on track soon. When we do decide to open, we have good-sized patios. PUMP is 90 percent garden.”

What about the future of Vanderpump Rules?

As fans know, Vanderpump Rules Season 9 is currently on hold. SUR has reopened. And recently, Tom Sandoval confirmed that TomTom is gearing up to reopen in “a few weeks.” Both Sandoval and his girlfriend, Ariana Madix, also said that Pump Rules is not back to filming.

It’ll be harder to get the show to film due to the pandemic. Bravo has been lucky with bringing back its other reality shows amid the pandemic. But VPR will be a challenge because of the strict restrictions placed on the restaurant industry.

“Obviously, they want to do another season and they have every plan and intention of doing that, but it’s just because of the industry that we’re in…” Sandoval said. “They don’t want to see us just like sitting in our houses.”

Check back with TV Shows Ace for the latest news on Lisa Vanderpump.