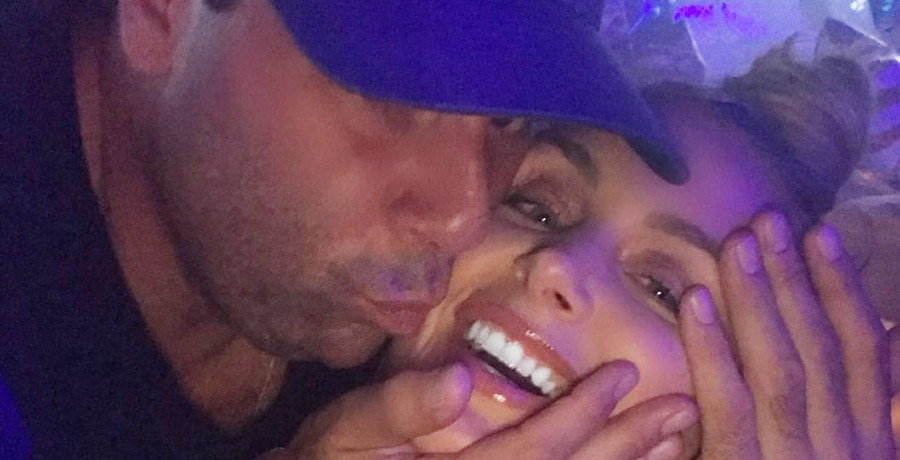 Lala Kent and Randall Emmett welcomed their first child together. After a strenuous labor, Lala and Randall posted on their respective Instagrams about their new baby. The Give Them Lala Beauty founder revealed what they chose to name their daughter.

‘Baby O’ Gets a Name

Earlier this month, Lala Kent had a maternity shoot to memorialize her first pregnancy. Originally intended as a studio shoot, the provocateur changed locations to an outdoor shoot at Agoura Hills in Los Angeles, California.

What came out of the shoot was a series of stunning Bridgerton-influenced nude photos. Lala Kent’s growing baby bump was on full display. The photos accompanied a feature with People magazine.

In the interview, Lala teased her baby’s name. Of the name, she said, “It’s different,” but “perfect” for her daughter.

After months of referring to her baby as ‘Baby O,” Lala Kent announced the baby’s full name on Instagram. The baby’s face is hidden, but meet baby Ocean Kent Emmett.

Many women have struggles during their pregnancy. Lala’s Vanderpump Rules co-star Brittany Cartwright has had severe bouts of morning sickness throughout her pregnancy. Lala recently revealed that her own pregnancy was touch-and-go for a while.

As a result, Lala was very concerned about her daughter. She used the newly created @givethemlalababy Instagram account to connect with other moms and moms-to-be. Last month she asked for encouraging stories from moms who had given birth prior to 40 weeks.

Reportedly, Lala was at about 37 weeks when she went into labor on March 14. Luckily, all went well. Lala Kent and Randall Emmett have a healthy baby girl.

Lala Kent is the second Vanderpump Rules star to give birth this year. Stassi Schroeder had her adorable daughter Hartford Charlie Rose in January.

But it seems ‘Baby Cauchi’ may come early, as well. Brittany posted on the baby’s Instagram that the “countdown is on.”

#BrittanyCarwright: "The countdown is on." #LalaKent is in labor right now, too. Could we see TWO #VanderpumpRules babies born this month? @BravoTV pic.twitter.com/kkasM82pyI

Scheana Shay is also due later in April. Despite their feud in 2020, Scheana sent Lala love amid her early labor.

Bravo has yet to finalize plans for a Season 9 of Vanderpump Rules. Follow us on Twitter for updates as they become available.

Congratulations to Lala Kent and Randall Emmett on their beautiful baby girl.

Let us know in the comments down below your thoughts on ‘Ocean’ as a baby name.