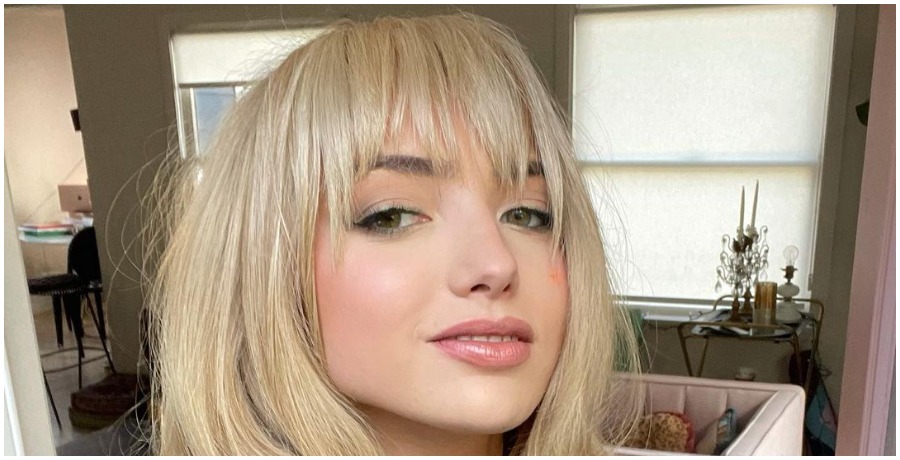 Cobra Kai fans are eagerly awaiting Season 4 of the hit Netflix show. The series left viewers with a huge cliffhanger at the end of Season 3, and it seems that everyone’s dying to know what’s next for the new generation of karate kids. However, the wait may be a long one for fans as the show is just now filming the upcoming season. Thankfully, speculation and spoilers are here to help pass the time.

According to Heavy, actress Peyton List who plays Tory Nichols on the show has some thoughts about her character. List says that she would love to see Tory and her ex-boyfriend Miguel Diaz (Xolo Mariduena) rekindle their romance. Meanwhile, many fans are currently shipping Miguel and Sam LaRusso (Mary Mouser), but that doesn’t bother List. She says she’s team Tory all the way.

During a recent interview with Hollywood Life, the actress opened up about what she would love to see during Season 4 of Cobra Kai, which includes Tory’s love life heating up. During Season 3, Tory and Miguel were not on good terms. Tory didn’t visit Miguel at the hospital after his accident, and she then fought against him in an epic brawl that took place at Sam’s house. The two are now enemies, despite their romantic history.

“I think about these things a lot. I’m like, I wonder what would happen if they got back together? I’m so caught up in the romance, and I guess it’s a triangle-square thing happening,” said the actress, seemingly in reference to Miguel’s relationship with Sam.

In addition, Peyton admits that she believes Tory has a lot of issues. Of course, Miguel may be the one person who could help her through those issues. His good heart and kind spirit always seemed to lift the character up. Sadly, it seems that Tory may be too late to win back Miguel’s heart. Currently, the character seems to only have eyes for Sam.

Tory Is A Better Person With Miguel By Her Side

“I think Miguel was really good for Tory, but I don’t think Tory was very good for Miguel because he has such a pure heart. He has such good intentions. He’s such a sweet person that, for his sake, I don’t want I think Tory [has] to figure herself out before they’d get back together. But I would like to see them back together. I think they understand each other. I don’t know if it will ever happen, but I would like to see it,” explained the actress.

Tory’s affiliation with the Cobra Kai dojo and John Kreese will only further complicate the situation. In addition, it’s likely that Tory will be taking on Sam during the upcoming All Valley Tournament in Season 4.