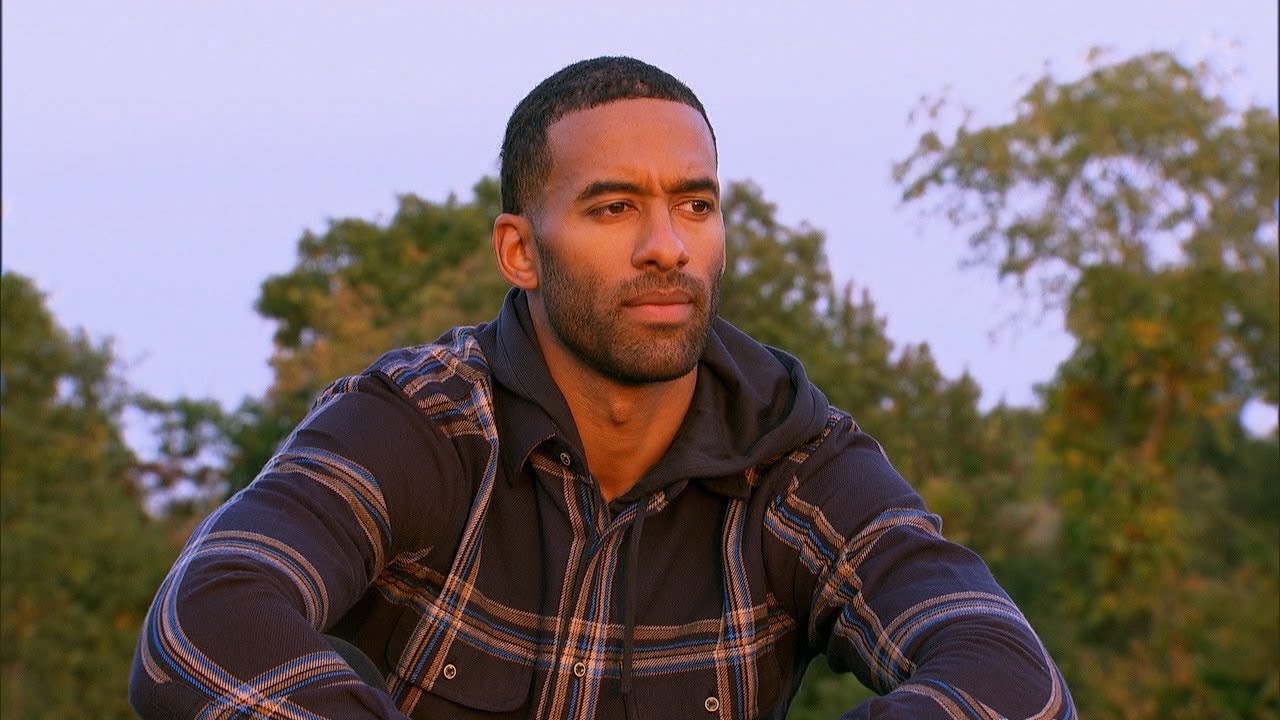 Matt James of The Bachelor recently sent a fan a tip of one dollar via Venmo. Why did the Bachelor Nation personality send a fan of the reality TV series a tip? Why was the tip just a single dollar? And, what — if anything — did the fan say in response to receiving the tip from Matt James?

Wait, why did Matt James send a tip of one dollar to a fan?

Turns out, this was more of a response to a request for money than anything. The fan more or less called Matt James out asking for the tip. The TikTok user did this by finding Matt’s Venmo information and sending him a request for cash. And, he — shockingly — responded.

A TikTok creator named Victoria Hammett shared a “story time” on the platform giving the details on what happened.

I was watching The Bachelor Monday and someone went home who I did not want to go home. So I did what any other sane person would do. I found Matt James The Bachelor‘s venmo and I charged him money for wasting my time.”

And, this… This is where the story gets really interesting. Did Matt James respond to the request for money? Yep, he sure did!

The TikTok users added: “He accepted my request. He paid me $1 for wasting my time! Thank you, Matt James. You can kiss me with your eyes open any day.”

The Bachelor star catches wind of the TikTok and claps back

Now, Matt James didn’t just see and respond to the request for a tip of one dollar for wasting his time. He also came across the TikTok of Victoria Hammett sharing her story time via the platform. And, what did he do? Well, he decided to respond to that too.

“Now take that dollar and get some chap stick.” Matt James fired back at the TikTok creator.

Why does this TikTok user insist Matt James wasted her time?

If you are not current on Matt James’ season of The Bachelor… Let’s get caught up real quick. We know he ended up giving roses to Rachael Kirkconnell and Michelle Young. And, this meant he sent Bri Springs packing. 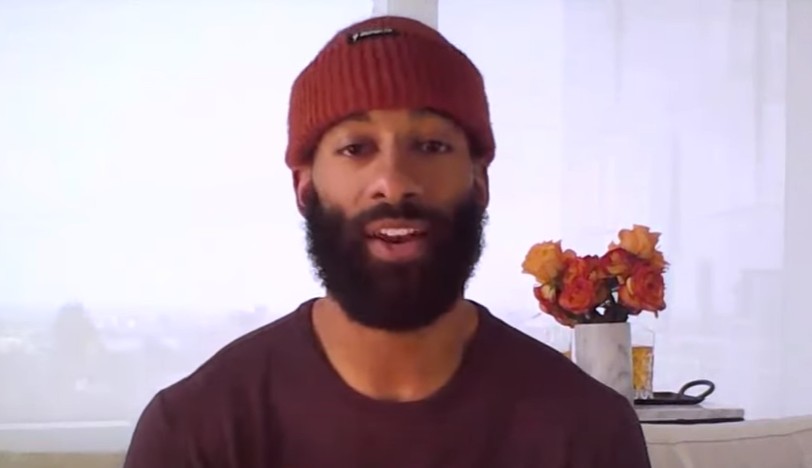 Unfortunately, the viewers at home haven’t exactly approved of the choices Matt James has been making this season. Some viewers also find the way he kisses to be uncomfortable as well.

So, what do you think about Matt James sending his fan a tip of one dollar? And, did you like his clap back?

Fortunately for those who aren’t enjoying this season of The Bachelor… It is almost over. The Bachelor Season 25 finale airs Monday, March 15.