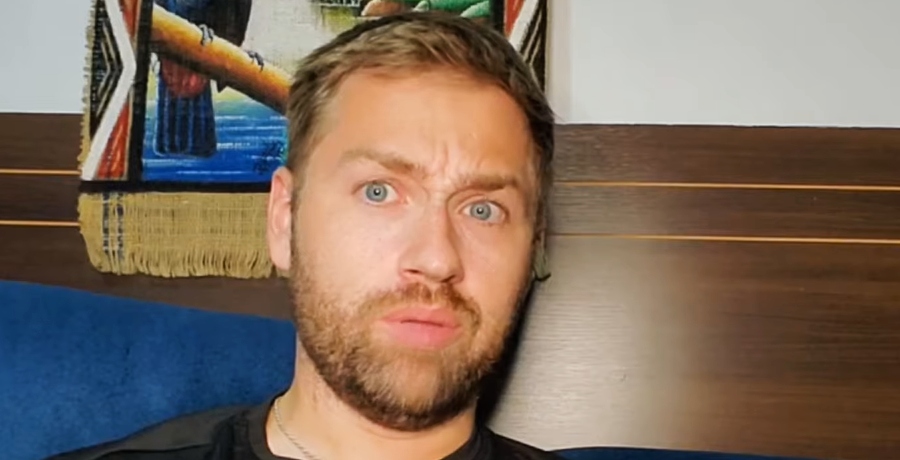 Severe chest pain sent Paul Staehle of 90 Day Fiancé rushing to the emergency room. Unfortunately, this wasn’t a simple rush to the hospital, speak of your problems, and get seen by the doctor situation. When he arrived at the ER, the staff made him aware he would have to pay a fee to receive triage. He reiterated during his Instagram Stories that they would not even see him until he paid the fee. Even though he was currently experiencing extreme chest pains. He had to pay a fee.

Paul Staehle didn’t clarify the amount of the fee he had to pay. Just that he had to pay it to be seen. So, he left the emergency room to get money. Because he didn’t have what he needed on hand. And, this… This is where the story gets a little wild.

Paul Staehle reveals they made their way to the nearest bank to get cash to head back to the hospital. But, they ran into a problem. A bank robbery. Turns out, the bank had just been robbed. So, they would have to travel elsewhere for the cash. He admits they did eventually reach a destination that allowed him to get the money he needed. But, it required a bit more traveling than someone experiencing chest pains necessarily wants to do.

Things get a little dicier as Paul Staehle reveals they aren’t exactly in a safe area. And, traveling with the cash they are trying to get back to the hospital with just made things worse. Paul was wearing his respirator mask at the time. So, he hoped people would keep their distance because of COVID.

Realizing the mask isn’t doing the trick… Paul Staehle decides to do something else. So, he pulls the mask off his face. Then, he starts coughing. He hopes if he just fakes COVID… That might keep people away. Ditching the mask and adding coughing to the mix seemed to do the trick. The people started to back off. And, finally, finally… He made his way to the hospital. 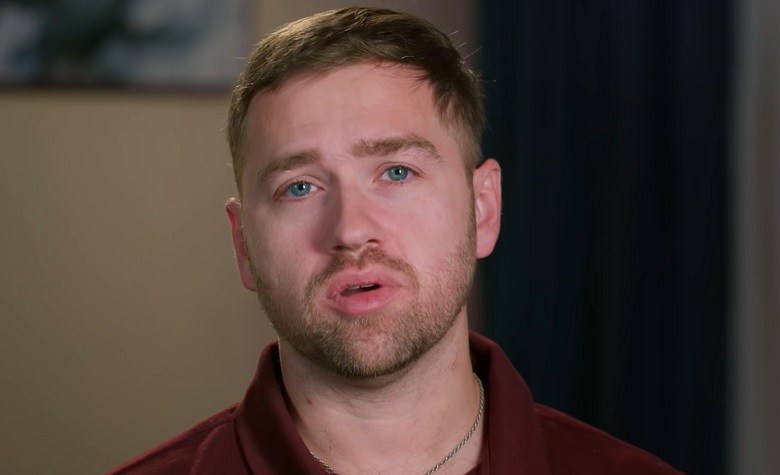 The fact that Paul Staehle was looking and feeling well enough to share this story via Instagram Stories gives fans of 90 Day Fiancé hope. Hope that he must be feeling alright. Still, we can’t help but wonder what might’ve caused the chest pain. And, if he’s going to be alright long term.

Share your thoughts on why Paul Staehle might’ve experienced chest pain with us. And, keep coming back for the latest TLC news.