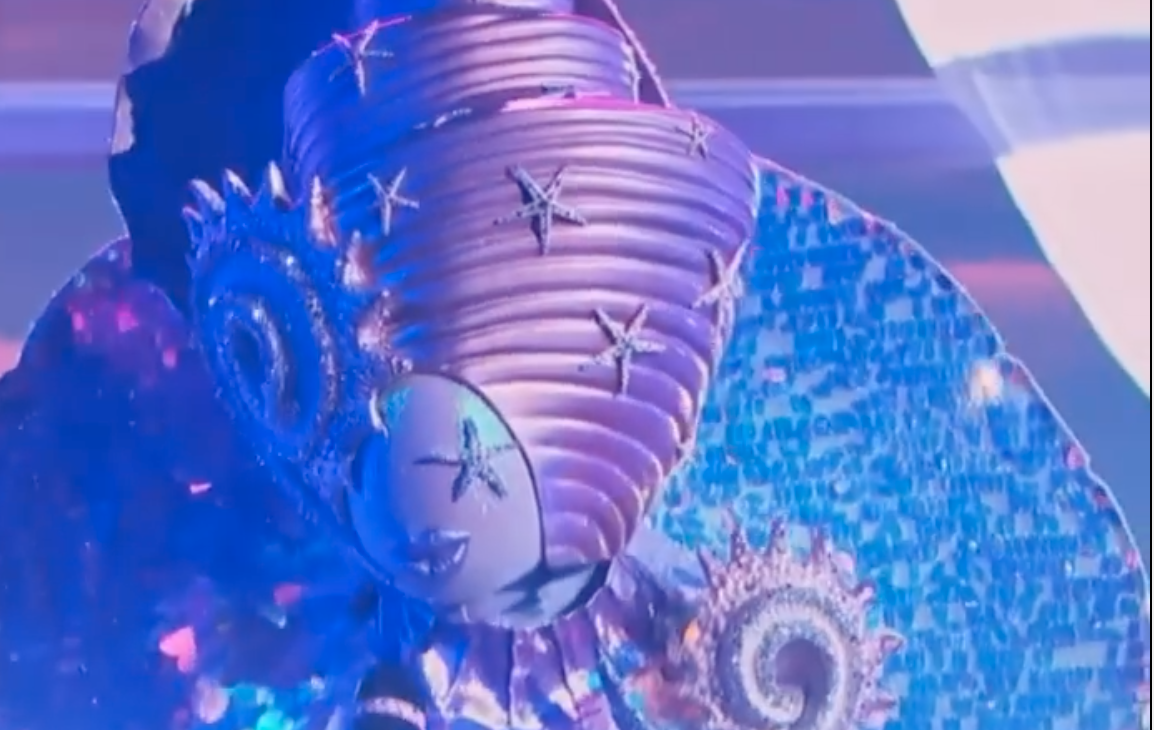 The Seashell just took the stage on The Masked Singer Season five and fans have a couple of ideas on who is under the mask. However, they tend to be leaning towards someone magical on Twitter. Why? The clue package included a broom.

Of course, some instantly went to Hermione Granger AKA Emma Watson.

Others have another witch in mind though. Tia and Tamera. One of these two would make sense they were the Twitches.

“Seashell is giving me @TiaMowry vibes”

There are a few comments in particular that have fans leaning towards one of the twins. Things like “no two shells alike” are one of those things.

Maybe Seashell Could Be Either Tia Or Tamera Mowry ?? 🐚🐚🐚 #SeashellMask #TheMaskedSinger

Some fans have even mentioned stars from Wicked – yet another witchy duo.

Who do the judges think?

Of course, the judges had a few interesting guesses on who it could be. Hillary Duff was one of those guesses. While fun, many fans have debunked that theory especially with her recent pregnancy. Other guesses include Jessica Simpson, Mandy Moore, and Jennifer Love Hewitt.

However, the ones that are sticking on Twitter seem to all be witchy.

The first mask of the night was the Russian Doll. This one was a bit tricky for a few reasons. First, the voice of the person sounded female. However, when they sang they were male.

It didn’t end there though. Another Masked Russian Doll came out. That made fans and judges know that there was more than one singer on the stage. In fact, some think there are three. This would make sense considering Russian dolls nest one inside another. There was one doll that was much bigger – it certainly could’ve had two people.

So who do fans think it is? They believe it’s a singing group – Hanson.

Judges had other ideas though.

Some judges thought there could be High School Musical cast members in the costumes. Others suggested Glee. With the size of the costume and the limited clues, it’s no surprise they haven’t been able to guess.

Who do you think the Seashell is? Let us know in the comments below. Come back to TV Shows Ace for more Masked Singer Seashell news.