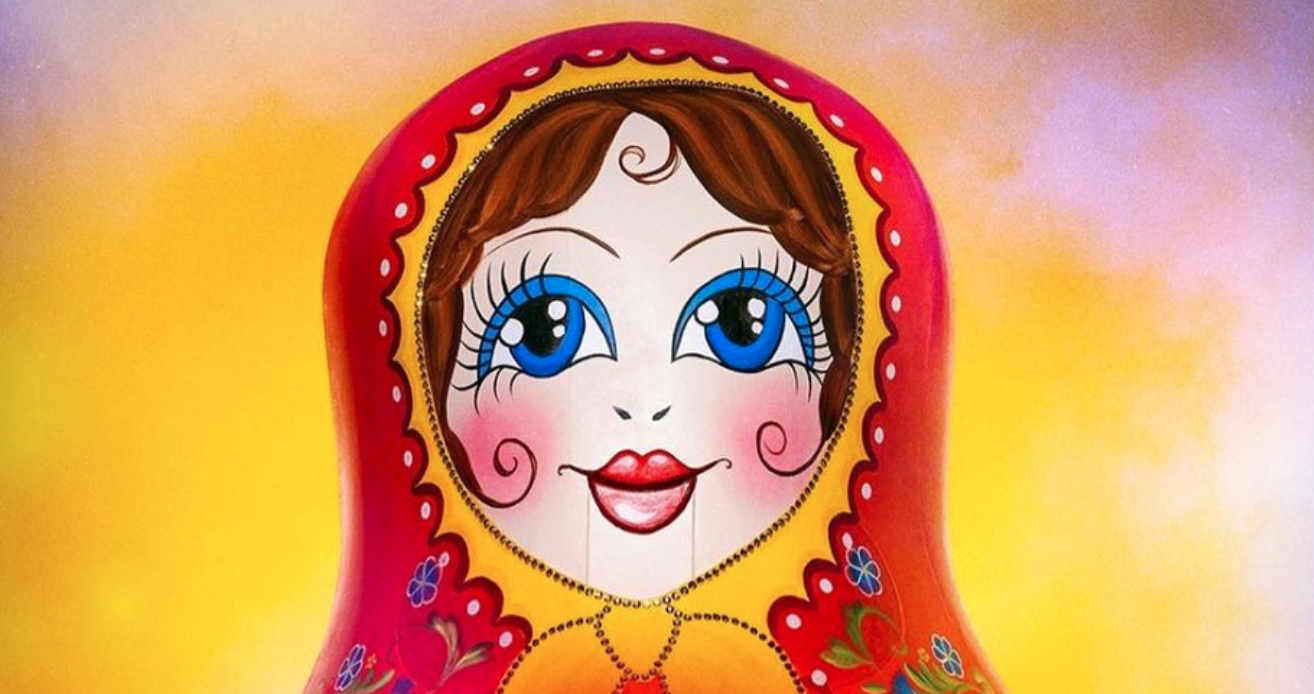 The Masked Singer just started tonight and of course, fans are already guessing who is under the mask. The first one under speculation? The Russian Doll. Or, should we say Dolls.

Season 5 started tonight on The Masked Singer. While it’s hard to believe the show is already on Season 5, that hasn’t stopped fans from getting into it right from the start. In fact, Twitter users are eagerly using the Masked Singer hashtag to share their guesses.

First up tonight was the Russian Doll. The Russian Doll shared several facts in their video including the fact that they used to be famous but then other “newer toys” came in to take over. Apparently, this Russian doll is from another country. They also seem to have gotten famous again after a time that they were down on themselves.

After that, the Russian Doll shocked Twitter users when they found out that they are male instead of female. The voice of the Russian Doll definitely sounded female when they talked. However, once singing they were clearly male. Users took to Twitter to talk about how shocked they were.

“This season already starting crazy this Russian Doll is a man lol #MaskedSinger,” one fan tweeted.

Not to mention, there ended up being two (or three) singers instead of just one! What a crazy start to Season 5. But who is it? Some Twitter fans believe it’s pop group Hanson. They seem pretty certain there could be three people in these costumes.

“So the nesting dolls did an awesome job singing “man in the mirror” and I’m sure it’s Hanson ! #MaskedSinger the judges may be fooled since it’s only 2 of them & not 3 !”

“#MaskedSinger #RussianDollMask is @hansonmusic 🥰👏🏼 I’m calling it now,” one says.

Seeing as the costume is a nesting doll, it would make sense to have more than one person in the costume.

So the nesting dolls did an awesome job singing “man in the mirror” and I’m sure it’s Hanson ! #MaskedSinger the judges may be fooled since it’s only 2 of them & not 3 !

What do the judges think?

The judges this season include the typical group – Nicole Scherzinger, Ken Jeong, Robin Thicke, and Jenny McCarthy. They already have an interesting assortment of guesses – none of which are Hanson. However, they did think there could be some High School Musical cast members or even Glee cast members.

Since it’s only night one and the costume was so huge, there really is no way for judges to really know who it was. Hopefully, more clue packages will come out that help the judges guess!

Are you watching The Masked Singer this season? Who do you think the Russian Doll is? Let us know in the comments below. Come back to TV Shows Ace, for more news on all of your favorite reality TV stars.