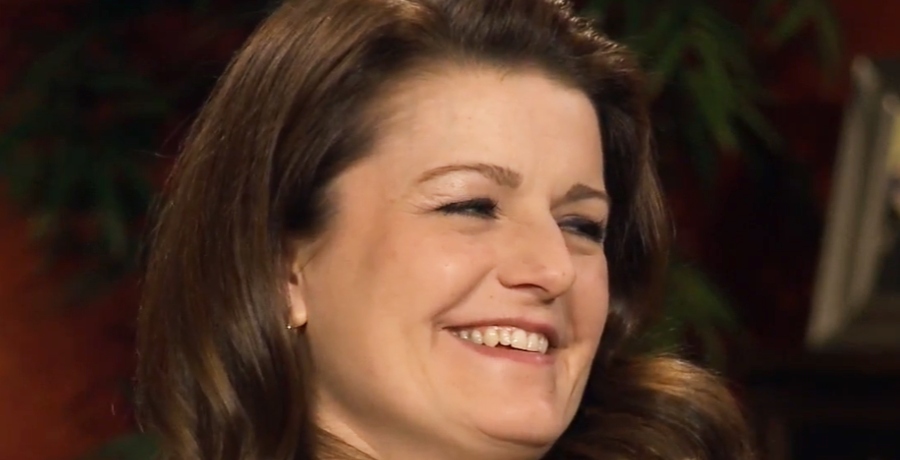 Interestingly enough, it seems like each of the wives from Sister Wives has their own loyal fanbase. It is easy to see one of the things that Robyn Brown’s fans like about her is some of the insider information she shares on Twitter. Recently, she shares an interesting tweet about her zodiac sign. According to Robyn, some of her beliefs are based on her zodiac sign. Read on to find out more about Robyn and how her zodiac sign seems to shape her beliefs.

Recently, Robyn takes to Twitter to share that she “believes that things should be as fair as they can be when it comes to plural marriage.” She also says, “I am a Libra so I really believe in things being fair and equitable.”

I believe that things should be as fair as they can be when it comes to plural marriage. I am a Libra so I really believe in things being fair and equitable.

Is Robyn a true Libra?

According to Allure,  a Libra is someone that has a birthdate between September 23rd and October 22nd. One of the first things Allure mentions in their description and characteristics of a Libra is that Libra’s have a “fixation on balance and harmony”. Coincidently, that sounds like Sister Wives Robyn Brown. Fans point out that it seems like Robyn is always trying to fix or mediate situations between the other wives. One fan writes in the comments, “I am also always the ‘peacemaker’, I don’t like conflict & I always put myself in other’s positions to see their point of view.”

Notably, Libra is “obsessed with symmetry and strives to create equilibrium in all areas of life.” Furthermore, Libras are ruled by Venus. And this plant “governs love, beauty, and money.” All of which seem like they could easily relate to Robyn.

Robyn Brown’s Twitter followers flock to the comments to ask questions and point out some things. First and foremost, fans want to know if believing in horoscopes is against their religion.

According to The U.S. Sun Kody Brown and his wives are “part of a sect of the Fundamentalist Church of Jesus Christ of Latter-Day Saints, or Mormon religion.”  The website for The Church of Jesus Christ of Latter-Day Saints categorizes astrology and horoscopes with fortune-telling, reading tea leaves, crystal ball gazing, or palm reading. Ultimately, they write, “To put it bluntly, any trust in such things is sheer superstition.”

The comments don’t get any nicer

The comment section of Robyn’s tweet is quick to point out that she may be hypocritical, or have a warped perspective. Assumably, this has a lot to do with the perspective that Robyn is “the favorite” among Kody’s wives.  One comment reads, “Sounds like you should take a step back and evaluate your very odd definition of fair.” The commenter goes on to list all of the privileges it seems like Robyn has due to her relationship status with Kody. The commenter asks, “What is equal again? I’m missing it.”

And if their initial comment wasn’t enough, the same commenter expounds on their first comment. Read below to see what they have to say.

Do you think Sister Wives Robyn Brown is a good example of a Libra? Let us know in the comment section below. Come back to TV Shows Ace for more news about your favorite TLC stars.