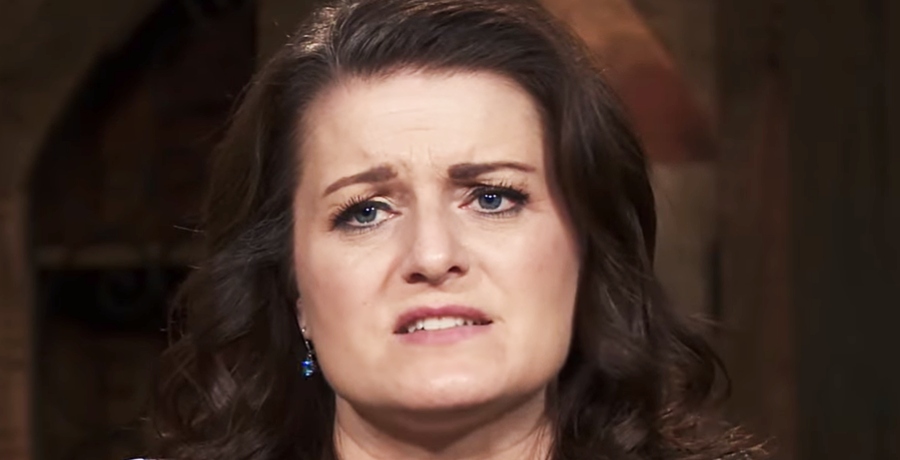 Sister Wives star Robyn Brown is very candid in the latest promo video for her family’s hit TLC reality show. Robyn Brown is Kody Brown’s fourth wife. However, she’s his legal wife. Plus, most fans believe she is the only wife he really has a true marriage with.

So it seems rather surprising to hear Robyn say she feels hated by Kody’s other wives. In fact, Robyn is certain that one of the wives is sabotaging her relationship with their shared husband.

Sister Wives: Robyn Brown Wonder If The Others Wives Love Her

In the latest promo video for Sister Wives, we find Robyn talking with Christine Brown. It’s a very raw and emotional conversation. We see Robyn expressing doubts about how Meri Brown, Janelle Brown, and Christine Brown feel about her. Robyn says she often wonders if the other wives love her or even care about her.

Sister Wives fans know the wives all live more or less separate lives, in separate houses miles apart from each other. So coupled with the COVID-19 pandemic, the wives are even more isolated than before. The need to squash issues is not as important since they can go days or weeks without interacting, So of course, the time apart also allows Robyn’s mind to wander and ponder how the other three wives perceive her.

Now the Sister Wives personality says the move to Flagstaff was a reset button for the family. Christine certainly likes her freedom. She even said Kody disrupts the routine at her house when he’s there. So perhaps Christine likes the new dynamic of not having to be forced to interact with Kody’s other wives.

Recall she’s very jealous of the time Kody spends with his other wives. That’s especially true when it comes to Robyn Brown. After all, Christine always assumed she would be the third and final wife. Then along came Robyn.

Could you be friends with someone you can't trust? The truth comes out on #SisterWives, TONIGHT at 10/9c! pic.twitter.com/4QW6GSUjLO

Sister Wives star Robyn Brown thinks one of her co-wives is sabotaging her relationship with their shared husband, Kody Brown. The way the video is edited, it certainly looks like Robyn’s referring to Christine Brown. Certainly, Christine would be the most likely as she is the most jealous of the four, especially when it comes to Robyn.

Robyn Brown questions whether she can trust the other wives. In the video, we hear her say, “how can you be friends with someone you can’t trust?” Of course, it’s near impossible to trust a woman who claims to be a friend and a sister wife but who is constantly undermining your own marriage.