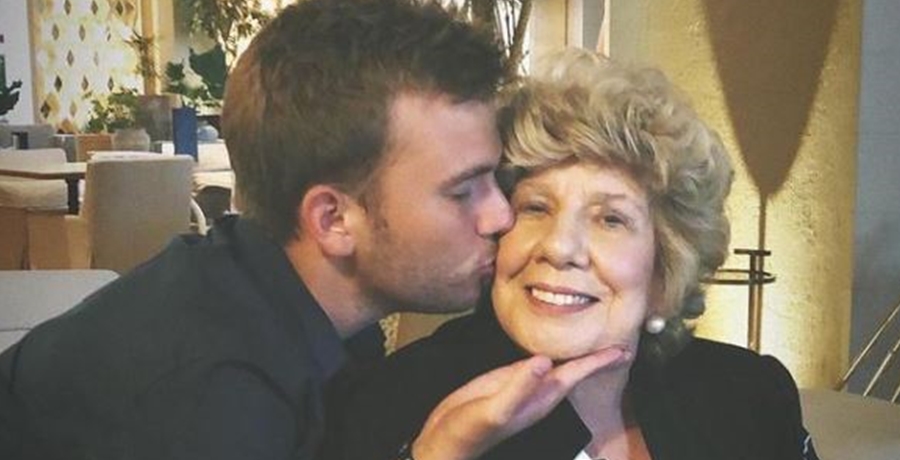 Nanny Faye shenanigans bring so much humor to Chrisley Knows Best. And in the current season on the USA Network, fans see plenty of amusing scenes. A new teaser for the next episode on Thursday dropped on Tuesday, March 9. And once again, fans see Todd try and prevent his mom from doing something she wants. So what is it that she gets up to that Todd opposes this time?

The current season of Chrisley Knows Best kickstarted with Todd’s mom. And she immediately made fans laugh. They saw Savannah lending a hand with her grandma’s hair. With really bad results. And fans thought it rather funny that Savannah even tried as she messed up her own air. Recall how she rocked a pixie cut after a botched color job? Nevertheless, despite the bad outcome, her grandma enjoyed rocking her new hairstyle. Well, a wig, anyway.

Nanny Faye shenanigans got fans rolling with laughter went she dressed up as mean Miss Patsy in New Orleans. Todd seemed shocked that anyone would actually go out dressed in all those gaudy colors.  But she told him that when people go to New Orleans, they can be anyone they choose to be. So, rocking her vivid persona, off she went for some fun adventures. Fans loved the funny outfit so much that they really wished they could travel with her.

The next episode brings more fun and laughter

Nanny Faye shenanigans feature again in a new teaser for Thursday’s show. This time, she’s adding to her collection of doggie figurines. And she already collected plenty of those. The caption for the teaser read: “What Todd calls trash, Nanny calls treasure. 🤣 Find out why they’re butting heads on Thursday’s all-new Chrisley Knows Best.” In the clip. Todd accused his mom of being just two more away from becoming a “hoarder.”

Nanny Faye usually counts on Chase as her go-between wi9th her shenanigans. But this time, even Chase held up a bright neon orange doggie and looked a bit shocked. Meanwhile. Julie shook her head over all the figurines. Plus, Nanny seemed shattered that anyone could ridicule her passion for them. So naturally, she sassed him back. Every who watches Chrisley Knows Best knows that she’s always on the lookout for earning herself some cash. Maybe she thinks one day, her treasured collection sells for millions of dollars.

Nanny Faye shenanigans seem to come along in an almost endless succession. But this time, fans commented on the treasures that she collected. One of them noted, “Some of those are worth money!!”

What do you think about Todd’s mom? Is she stealing the Chrisley Knows Best show this season? Sound off your thought in the comments below.