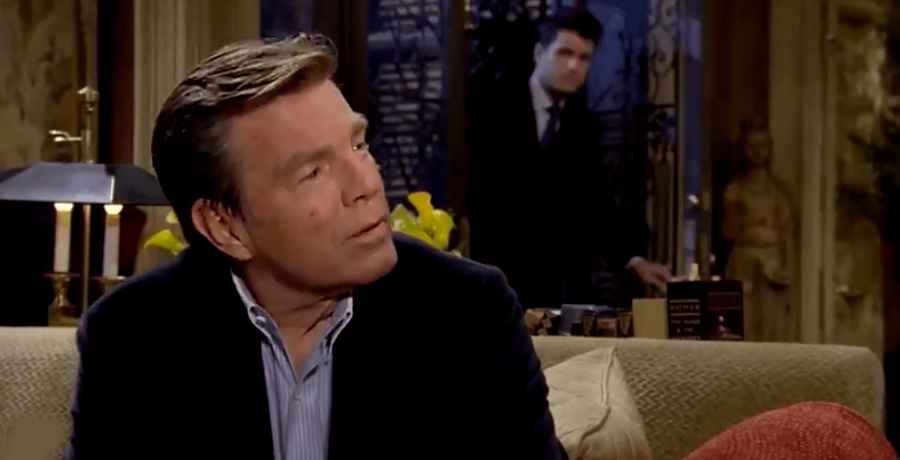 Peter Bergman plays the role of Jack Abbott on The Young and the Restless. However, he is also one of several actors who have stepped into a role originated by someone else. In a recent interview, Peter opened up about this fact, saying if he finds an actor in the same situation as him, he always chats with them. In fact, he becomes their “best friend.”

The Young and the Restless star Peter Bergman

Daytime actor Peter Bergman is best known for his role as Jack Abbott on The Young and the Restless. However, this wasn’t his first role in daytime television. Bergman formerly played Dr. Cliff Warner on All My Children from 1989. He starred on the soap for around 10 years before his character exited the scene. This turned out to be a good thing for the actor as that same year, he joined The Young and the Restless after Terry Lester left the role.

Since then, Peter has become one of the longest-serving Y&R cast members. His role is among the most important on the popular soap. Meanwhile, Jack Abbott is also one of the most iconic characters on daytime TV.

On The Young and the Restless, his character is known as being the son of John Abbott, who later became the patriarch of the Abbott family. The major part of his storylines involves the longtime feud with Victor Newman (Eric Braeden). On the soap, Jack has married Patty Williams, Lindsey Wells, Nikki Newman, Luan Volien, Phyllis Summers and Sharon Newman. Bergman’s character also has two children, Keemo Volien Abbott and Kyle Abbot.

Cheatsheet quotes an interview between Michael Fairman TV and Peter Bergman in 2019. At the time, Peter had been playing Jack for more than 30 years. As he was a recast in the role, he opened up about other cast members who have had the same experience.

Obviously, it isn’t always easy to step into someone else’s shoes. Bergman told Fairman that he is “their best friend.” In fact, he makes sure who finds anyone that has been recast and has a chat with them. One example was Mark Grossman, who took over the role of Adam. He told Mark that he has now established the role. Bergman said he didn’t need to look back at what anyone else did with the character. Peter said Grossman welcomed the advice, because “it’s a hard thing to do.” He added that “It’s a hard thing to step into a role that’s been played by someone else before.”

Bergman explained that every prop person, every set decorator, every lighting person knew more about Jack Abbott than he did. He said how daunting this was. At first, he would try something, but they would cut him short, saying no. Peter said they were right and were trying to guide him towards making the role his own. He said it was necessary to do this in “baby steps.” Bergman went on to say how “amazingly grateful” he was for the assistance he received.

Courtney Waldrop FINALLY Completes Forgotten Memory: See Photo
Molly? Tori? Who The Heck Is Pushing Lilah Roloff At The Zoo?!
Lisa Rinna Stars In New ‘Days Of Our Lives: Beyond Salem’ For Peacock
Thomas Jacobs Looks Back On His ‘Bachelorette’ Journey
OH NO!!! Jessa & Ben Seewald Are Hurting For Money After Giving Birth?!