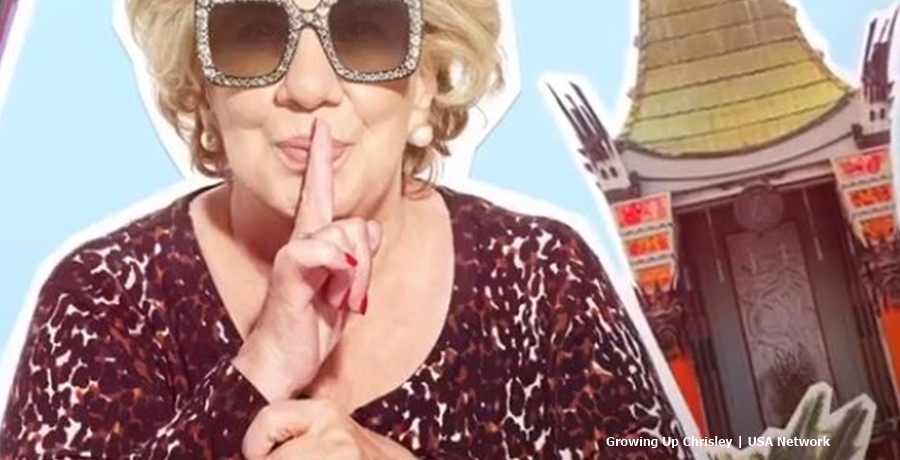 Nanny Faye loves her fishing. Actually, Chrisley Knows Best fans saw her over the years not reeling in the fish. And occasionally they see that she tells some huge “fishing stories.”  It seems that in Nanny’s Faye’s telling of her adventures that the fish grow to enormous and world-record-breaking sizes. But her grandson Chase called her out on her tales of fishy glory. Now, she goes fishing again.

Nanny Faye reels in the fish but also tells some fibs

Fans of Chrisley Knows Best simply adore Todd’s mom. She seems full of fun. And she never lets him bully her too much. If he tries, she often enlists the help of her grandson Chase and they break the rules. Recently, we reported that Nanny Faye went to New Orleans and she dressed up like mean old Miss Patsy. So many fans giggled at that and many of them really wished they could also travel with her. In fact, the idea of her actually taking tours even got floated. But most likely, Todd really would never allow that.

Probably, many Chrisley Knows Best fans also wish they could go fishing with Nanny Faye. The USA Network actually featured her fishing a few times. She took the grandchildren fishing. And a 2019 episode came along titled Fish Guts and Glory. Then, Inquititr wrote all about Chase calling his grandma out for her “fishing stories.” In the episode, fans saw she didn’t actually catch anything. But she professed to great skills.

Chase and Grayson caught her out by giving her a bag of fish guts, and in the kitchen, she had no idea what they were really, apart from smelling bad.

Maybe this time, Nanny Faye enjoyed more success with her fishing. The Chrisley Knows Best Instagram account revealed a photo of her in her fishing outfit on a boat. The post, dated March 8, came with the caption, “She knows how to *reel* ’em in. 🐟🤣”

Of course, fans who know her penchant for exaggeration at fishing laughed. Some of them quipped about her possibly “reeling in the men” rather than the fish. As she’s a fan-favorite, many fans mentioned how they love her so much. Here’s what a few of them said about it:

What do you think about Nanny Faye being such a good-fun grandma? And about all her fishy tales? Sound off in the comments below.