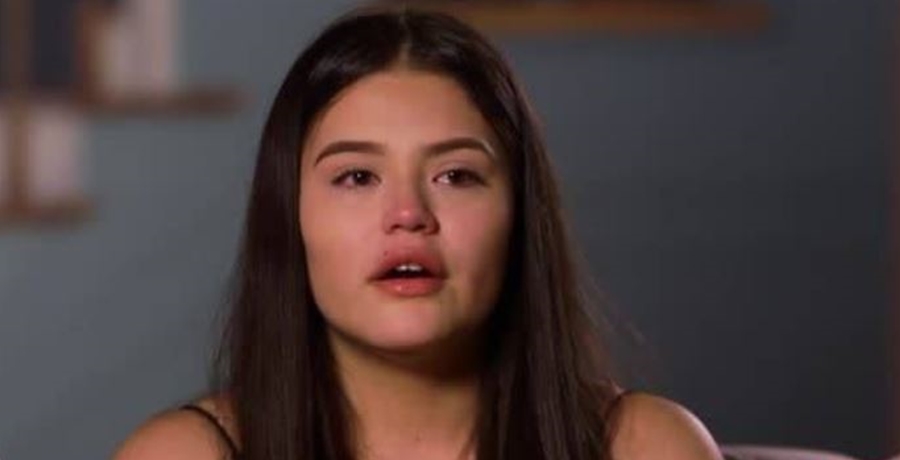 Unexpected returns after about a six-week hiatus. Impatient TLC fans can’t wait for it all to renew. After all, they see that babes soon arrive. And Myrka faces some challenges. At first, the reason for the hiatus didn’t come out. And a lot of fans thought that COVID-19 might be behind it. However, eventually, the news arrived that they needed time to edit some scenes out of the show. Spoiler Alert.

When the show returns, Myrka faces a very difficult time. As you probably heard already, her mom Liliana threw her out when she fell pregnant. So she moved in with Ethan’s family. In fact, we reported that Ethan Ybarra confirmed rumors that they were booted from the house. And, he blamed his Aunt Melisa. Somehow it caused a lot of friction despite Ethan’s claim that Myrka didn’t do anything wrong.

A post that emerged about the Unexpected couple revealed that Mellisa Hernandez argued with Myrka Cantu about what happened. Later, it turned out that they not only left Ethan’s family home, but they moved in with Myrka’s dad. These days things settled down for them and they work and study and raise their baby together. But in the upcoming episode following the hiatus, fans see the ugly confrontations between Ethan, Myrka, and his family.

Why did the show go on hiatus and when does it return?

Unexpected took a break and it had nothing to do with COVID-19. Instead, Starcasm revealed that Reanna ended up leaving the show. Her mom confirmed it, saying that she won’t return. However, the reasons for the split between the network and Reanna never became disclosed. Nevertheless, tabloids speculated that perhaps they broke their NDA, which TLC takes very seriously. However, the outlet also speculated that “one of the parents or grandparents (Reanna is not yet 18) decided they no longer wanted to film.”

According to the Unexpected account on Facebook Watch, the show resumes on Monday, March 15 at 10/9c. Note that the day of the week changed if you hope to record it. Of course, not only Myrka and her problems arrive in the next episode. You’ll see stressed-out moms as labor arrives, Myrka and Ethan’s mom having it out, and much more. Alex Wilson and Tyra Boisseau clash over their daughter Layla.

Fans of Unexpected still hope for an amicable relationship between the couple. After all, of all the dads on the show, Alex stepped up as a child carer. That means that Tyra can still work towards her career and enjoy time at college. Quiet and respectful, the dedicated dad fast became a fan-favorite. Meanwhile, Tyra seems distant and a bit ungrateful for the support she gets from him.

Remember to tune in and watch the Unexpected show next week Monday.